Alt+Tab in Windows 11 is about to get much better 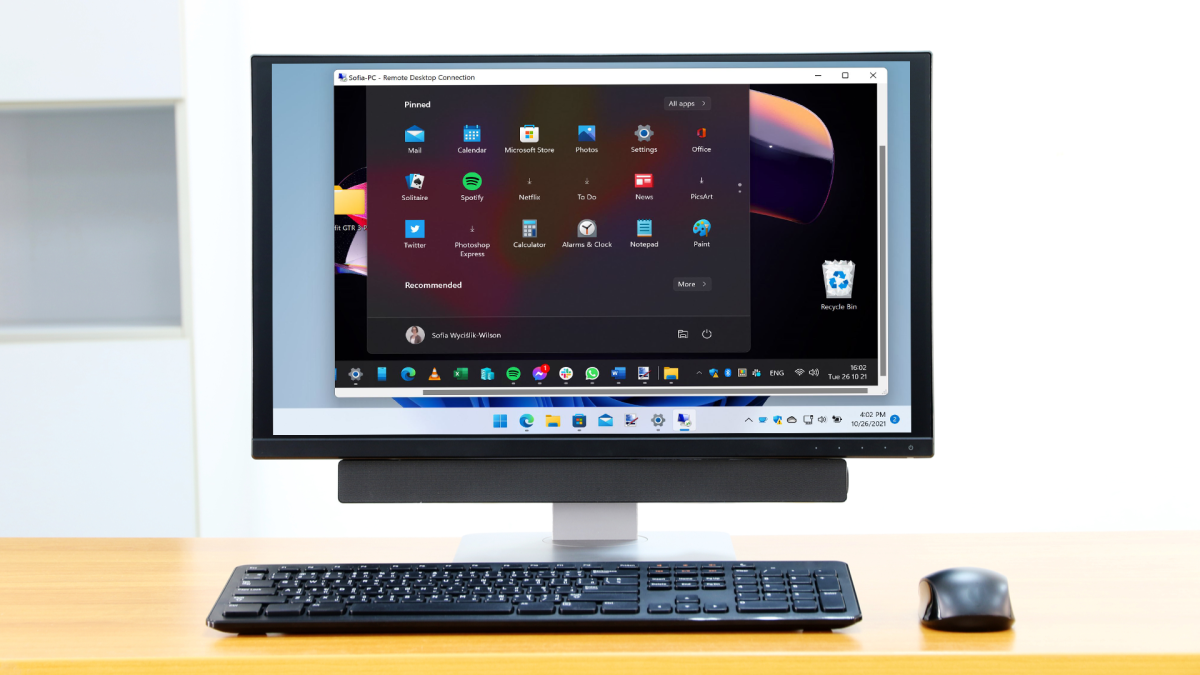 Microsoft is improving the appearance of switching windows using the Alt+Tab shortcut in Windows 11.

Switching windows through a keyboard shortcut has been a popular option with users, and it’s particularly useful if you’re using a full-screen app that becomes unresponsive. By pressing Alt+Tab on your keyboard, you can quickly switch out of the problematic app.

Switching between apps in Windows 11 has seen the whole screen become blurred, while in Windows 10 you merely saw a menu of apps you could switch between to, without a blurred effect. This can look strange if you’re on a monitor bigger than 24-inches, and which will also hide the content you may have been working on.

In an upcoming build that’s in testing for Windows Insider users, which allows you to test upcoming Windows 11 features early, such as a refined taskbar, the Alt+Tab interface looks cleaner, with a blurred appearance around the feature itself, instead of taking over the entire screen.

Analysis: Another improvement for Sun Valley 2

Every major Windows update has had a codename attached to it. Windows XP had Whistler, for example, while Windows 8.1 was called Blue.

This upcoming update will be full of refinements, but also improvements to what users have been getting used to for the last few months since the release of Windows 11 back in November. From the new looks of Paint, Clock and the upcoming reboot of Windows Media Player, Sun Valley 2 looks to be a significant update.

Alt+Tab already looks easier on the eye in this new build, so you can switch between apps and still see the content in the active window that you were previously looking at.

Sun Valley 2 is scheduled for May, roughly one year since Windows 11 was announced, and we may finally see Android apps from the Amazon App Store appear on the Microsoft Store.

It’s encouraging that we’re already seeing these small improvements to many apps, alongside updates to the appearance of Windows 11, which will add up to a significant update in May that’s going to benefit users, even if you’re merely looking forward to using Notepad in dark mode.