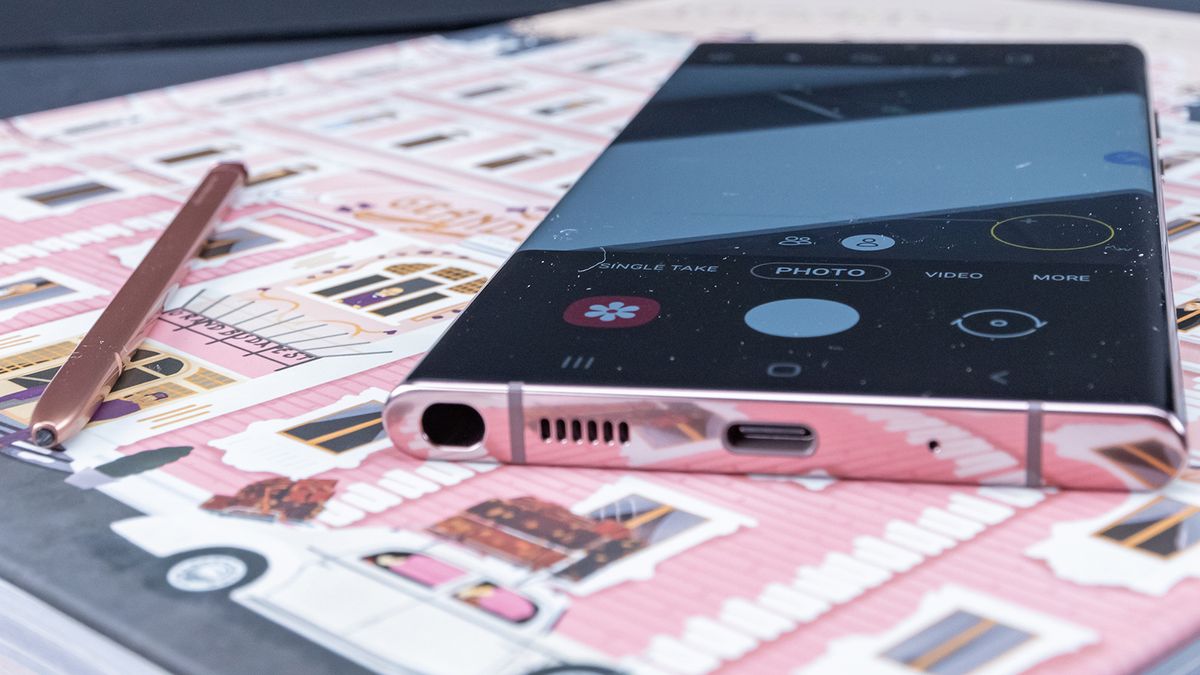 It doesn’t look as though the Samsung Galaxy S22 rumors and leaks are going to be slowing down between now and the expected February launch, and the latest tidbit to reach us concerns the Ultra model and the S Pen stylus that’s coming with it.

According to XEETECHCARE on YouTube (via XDA Developers), the input delay on the pen is going to come in at 2.8 milliseconds – not bad at all when you consider the figure for the previous version of the accessory was 9 milliseconds.

That improvement of more than two-thirds in responsiveness should make for a more fluid and natural experience for S Pen users, and could be another reason to pick up the Galaxy S22 Ultra over the other models that are coming in the range.

The S Pen is mightier

The S Pen with 9 ms latency was the model that accompanied the Galaxy Note 20, the Galaxy Note 20 Ultra, and the Galaxy S21 Ultra. A slightly different stylus is available with the Galaxy Z Fold 3, but there’s no official information about its input delay, and that’s also true for the more expensive S Pen Pro.

There have been previous rumblings about improvements coming to the S Pen in 2022, including some tweaks and optimizations on the software side, but once again it would seem that you’re going to need a separate case to carry the S Pen with your phone.

The same YouTube source also reiterated some of the other rumors we’ve heard so far about the high-end S22 model for this year, including the 108MP main sensor that’s expected to be fitted in the rear camera – and it is apparently going to be the first camera in a Samsung phone to support 12-bit HDR for even more colors.

Analysis: leaving the Note behind

The news that Samsung is rumored to be improving the S Pen that will accompany the S22 Ultra is another sign that the company is leaving the revered old Note series behind this year – we didn’t get a Galaxy Note 21 last year and it looks unlikely that we’ll get a Galaxy Note 22 during the course of the next 12 months.

The good news is that other Samsung phones are filling the gap. As well as the Galaxy S22 Ultra, the Galaxy Z Fold 4 is also expected to arrive with S Pen support later in the year, although the different types of screens on foldable phones might mean that an alternative stylus is needed again.

Samsung itself has made it clear that S Pen support is going to come to more of its devices in the future – although it’s disappointing that no other phone has yet offered an integrated S Pen dock like the Note had. That’s something that we hope changes.

By all accounts the Galaxy S22 Ultra is going to be a Note replacement, and may even get a name change to reflect this evolution. The design is said to be significantly different to the S22 and the S22 Plus, and the cameras are apparently more advanced too. All should be revealed at the official unveiling sometime next month.