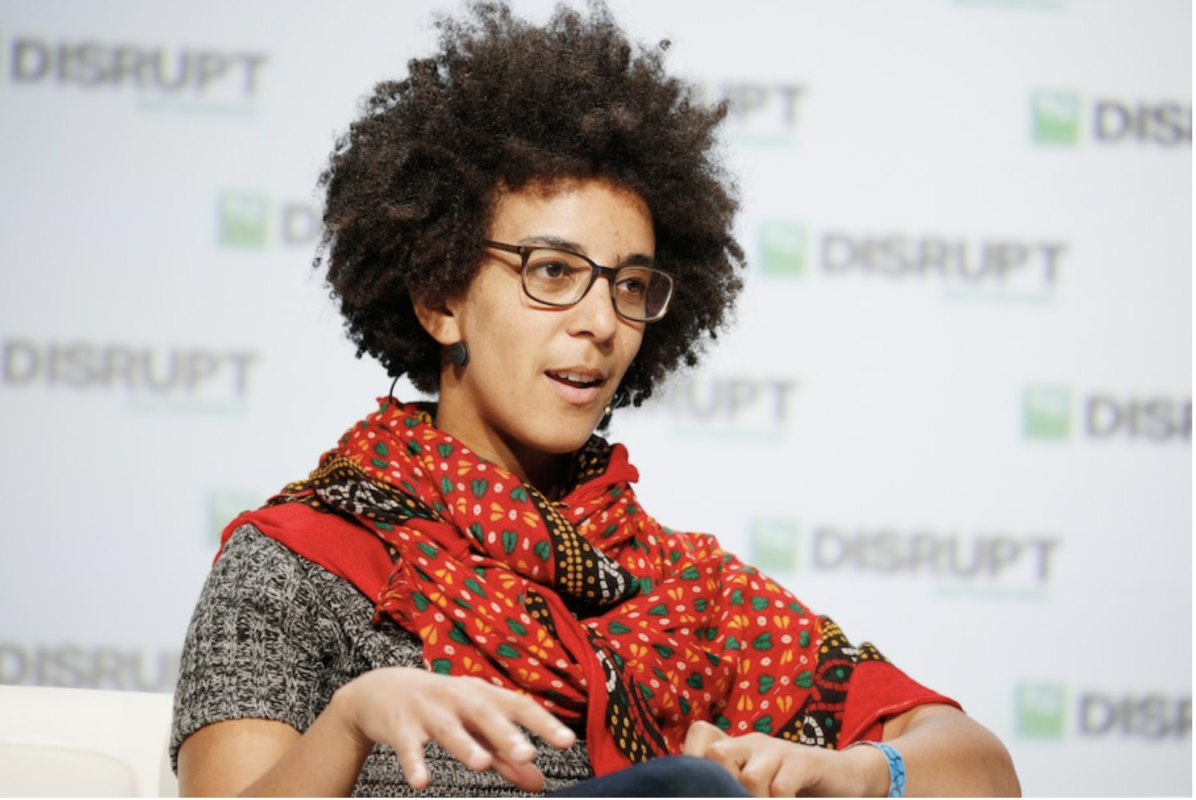 Timnit Gebru, an Ethiopian with Eritrean heritage, was a leading artificial intelligence computer scientist until she was fired from Google. Recently she launched her firm that was awarded $3.7 million in funding from the MacArthur Foundation, Ford Foundation, Kapor Center, Open Society Foundation, and the Rockefeller Foundation.

Her company is an independent artificial intelligence research institute that will concentrate on the harmful outcomes technology has on marginalized groups who encounter inordinate effects from AI structures but lack the access to govern its development, as reported by The Washington Post.

Gebru founded Distributed Artificial Intelligence Research Institute (DAIR) with the intent to “document harms and develop a vision for AI applications that can have a positive impact on the same groups,” according to the Post.

“I’ve been frustrated for a long time about the incentive structures that we have in place and how none of them seem to be appropriate for the kind of work I want to do,” Gebru said.

Gebru’s DAIR will join forces with smaller, independent institutes, like Data and Society, Algorithmic Justice League, and Data for Black Lives. She aims for DAIR to influence AI policies and practices of Big Tech companies like Google. Her expertise will be monumental in leading the charge to alter AI applications, especially with facial recognition software that has shown extreme bias against people of color.

In 2019, Gebru notified Google they lacked non-English expertise in technology when detecting malicious online comments. She recalls upper management rejecting her suggestions and claimed there was “sufficient expertise” with international users.

Gebru seeks to assist communities abused by reckless AI practices through DAIR by “experiment with a way to reward, pay, or acknowledge research subjects.”