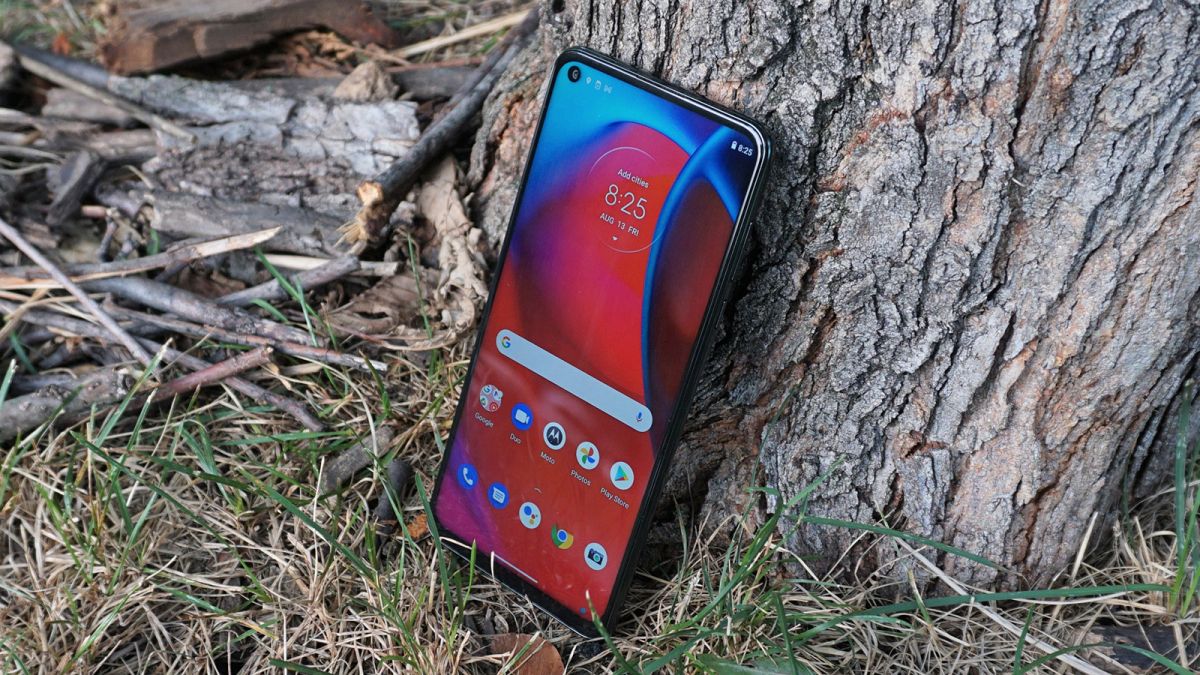 Over the last couple of years, the Moto G Stylus has been the phone to go to if you’re after a cheap Android handset with a stylus attached – and thanks to a new specs leak, we now know quite a bit more about the 2022 edition of the smartphone.

As per sources in contact with XDA Developers, the phone is going to come with a 6.78-inch IPS LCD display, with a resolution of 2460 x 1080 pixels and a refresh rate of 90Hz. The screen is just a touch smaller than on its predecessor, but Lenovo has managed to pack a few more pixels in this time.

Under the hood there will apparently be the reasonably capable MediaTek Helio G85 chipset, paired with either 4GB or 6GB of RAM. The phone is reportedly going to come with 128GB of internal storage, with support for extra storage added via memory card.

Around the back of the Moto G Stylus 2022, we’re being told, there will be a triple-lens 50MP+8MP+2MP camera with ultrawide capabilities, with a single-lens 16MP megapixel camera on the front taking care of selfie duties.

The battery reportedly has a capacity of 5,000mAh and supports 10W charging, and there will of course be the integrated stylus as usual, with its own dock on the phone. Considering the Moto G Stylus 2021 launched in January of last year, the new model could get its official unveiling any day now.

It seems as though the software will be lagging behind, however: the rumor is that the phone will come with Android 11, launched in 2020, and will only be given one major version upgrade to Android 12 at some point in the future.

The software version that a phone arrives with out of the box may not be all that high on your list of priorities – but it’s worth double-checking this detail when shopping around for a new device, because otherwise you risk getting left behind in terms of new features.

Android 12 brings with it dynamic theming, a special gaming mode, an improved privacy dashboard, and a better range of gesture shortcuts, among other changes – although it seems as though none of these features will be on the Moto G Stylus at launch.

However, that’s perhaps no surprise considering the Moto G Stylus that launched in  January 2021 only showed up with Android 10 on board. That too is only due for one major upgrade, to Android 11, though it hasn’t rolled out yet.

If you’re keen on an affordable, large screen phone with a stylus then the Moto G Stylus 2022 could certainly be ideal for you – you might be willing to put up with slightly older hardware as a trade-off. Just make sure you know what you’re getting into software-wise whenever you pick up a new device.