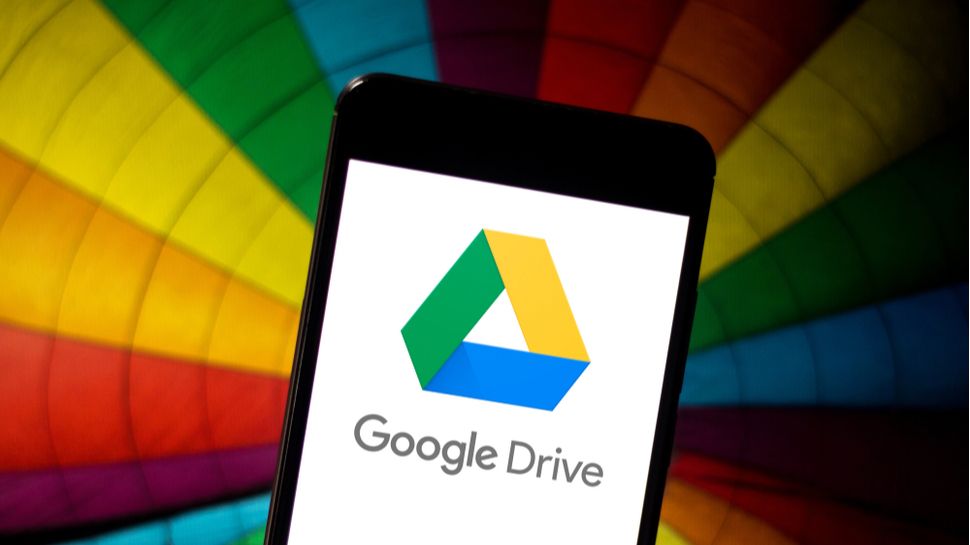 As we all take a much-needed break over the Christmas period, we can start to reflect on what a year this has been – and how we can hope next year is better. One company that hasn’t had a bad 2021 is Google and, specifically, Drive.

An exclusive TechRadar Pro poll carried out by OnePulse shows that Google Drive is by far and away the most popular cloud storage provider going, used by around 44.1% of respondents.

While this might not come as a surprise, there is a lot of competition in the cloud storage market at the moment. Apple, for example, has been expanding the scope of iCloud this year, introducing a bunch of privacy-focused features. Dropbox and OneDrive, too, are long-time competitors biting at Drive’s heels.

One provider to rule them all

But the extent of the domination is impressive and worth pondering for a while, driven at least initially by Google’s willingness to give away generous services for free, alongside the overall ecosystem lock-in for its services and Android.

So not that surprising overall but you can clearly see the influence of Apple’s iPhone and Mac customer base electing to use the tightly integrated iCloud services.

Digging deeper, the poll found most people (48.7%) have been using their service for between one and five years, with the rest either under a year (16.3%) or over five years (35%).