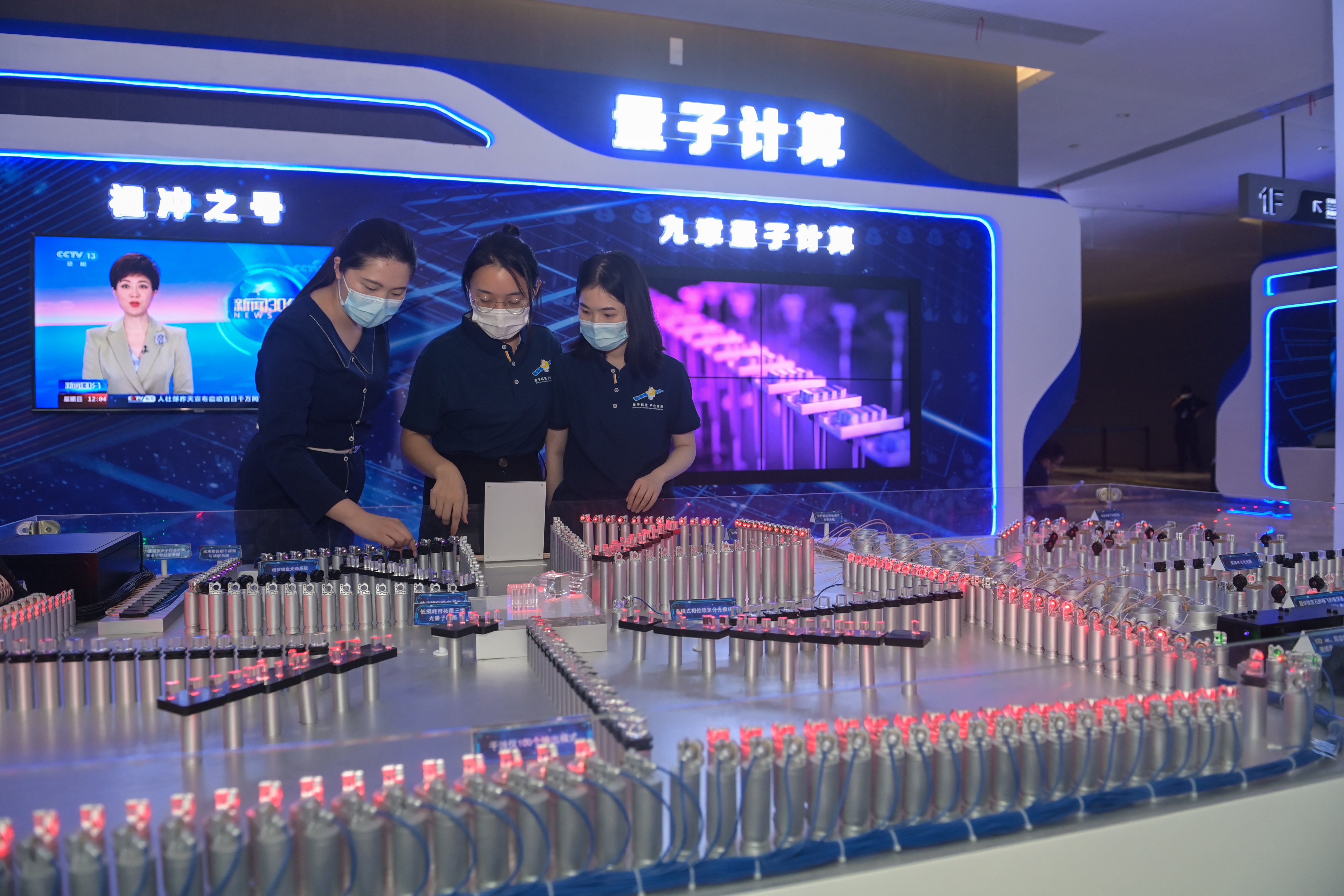 The US is taking extra steps to prevent China’s military from claiming quantum computing dominance. The Commerce Department has added eight technology producers to its Entity List to prevent them from supporting the Chinese military’s quantum computing efforts. Officials are concerned the entities could feed “emerging” US tech that could aid with breaking encryption, producing ‘unbreakable’ encryption and developing anti-stealth or anti-submarine systems.

The list focuses on a mix of companies and researchers, including QuantumCTek and the Hefei National Laboratory for Physical Sciences at Microscale. The US also added three affiliates of Corad Technology Limited, a Chinese firm on the list since 2019, although it wasn’t clear that quantum computing was involved — it was also accused of backing Iran’s military and space programs as well as North Korea “front companies.”
The broader Entity List update included 27 organizations and people, including 13 in Pakistan accused of backing the country’s “unsafeguarded” nuclear or ballistic missile programs.

This is unlikely to put a stop to China’s military uses of quantum computing when the country may need to research and develop much of the technology in-house. The expanded blocklist might slow things down, however, by limiting China’s access to American processors and other equipment that could fast-track development. Consider this a stumbling block that gives the US a better chance of taking or maintaining the lead.