NordLocker now allows you to take your encrypted files with you 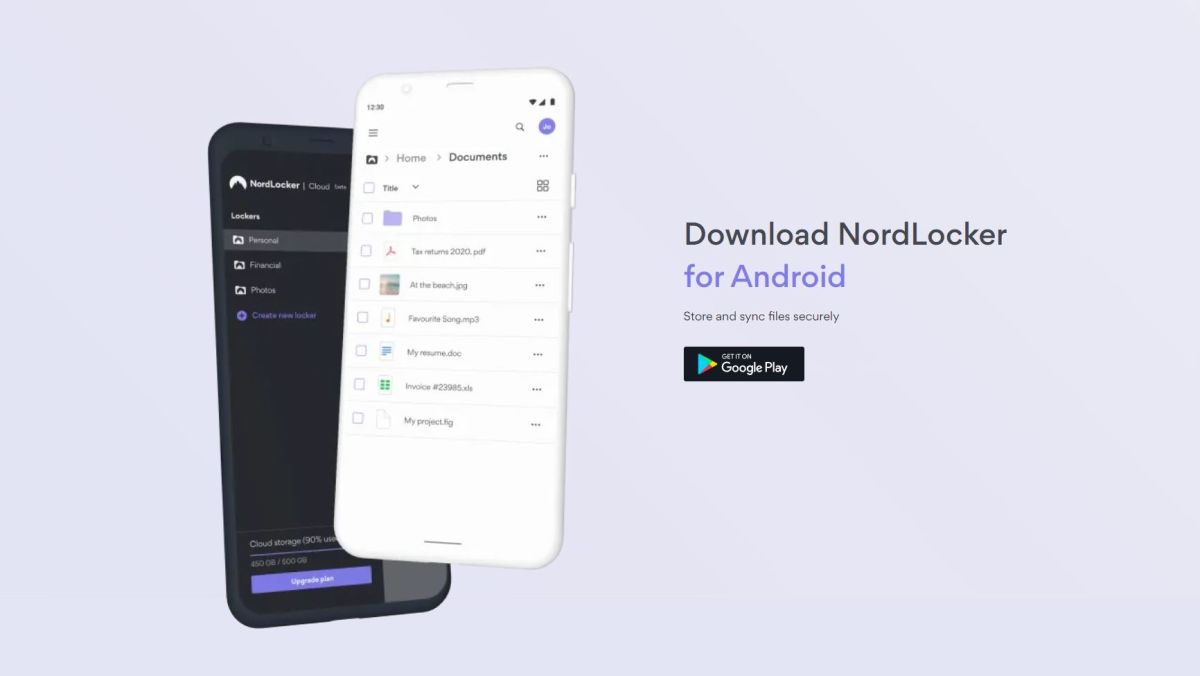 NordLocker has announced the launch of its new mobile wrapper apps for Android and iOS that allow users of its encrypted cloud storage service to bring their end-to-end encrypted files with them wherever they go.

These new apps are a direct result of the company introducing its Web Access feature which allows its encryption software to be used while away from a computer.

NordLocker’s mobile wrapper apps for Android and iOS are now available to download and the company is also working on native applications for the service. With its mobile wrapper apps, users can upload files from their device to their private cloud, reset their master password, create new encrypted cloud folders or lockers for their files, manage their files, export and download files from the cloud and access their Nord Account and adjust app security settings.

Head of product at NordLocker, Aiste Araminaite-Pivore explained in a press release how these new mobile wrapper apps allow users to take their encrypted files with them, saying:

“It’s a big step towards data security on the go. One of our core goals is to ensure that our users’ privacy does not depend on the device or operating system they use. This is why we’ve recently introduced Web Access, a feature to make sure your files are always secure and within reach.”

In addition to its native iOS and Android apps, NordLocker is also working on a number of new features to provide its users with more convenience and improve file accessibility according to Araminaite-Pivore.

NordLocker users can already use the traditional login process and one-time codes to access their cloud lockers but now they can also use third-party logins from Google and Apple to enter their existing Nord Account which allows them to manage NordVPN, NordPass and the company’s other services.

At the same time, cloud locker sharing will make it easier for NordLocker users to share their encrypted files with others. To do so, they just need to enter the receiver’s email address to make their locker appear in their app and if they aren’t a NordLocker user yet, they’ll get an invitation. The company is also working on a feature that will allow users to share their files via a link so that others can open them without NordLocker.

It’s worth noting that NordLocker’s Premium plan which includes unlimited file encryption and 500GB of private cloud storage for $3.19 per month or 2TB for $7.99 per month is currently 60 percent off.

Want to safely store your files in the cloud? Check out our roundups of the best cloud storage, best encryption software and best VPN services