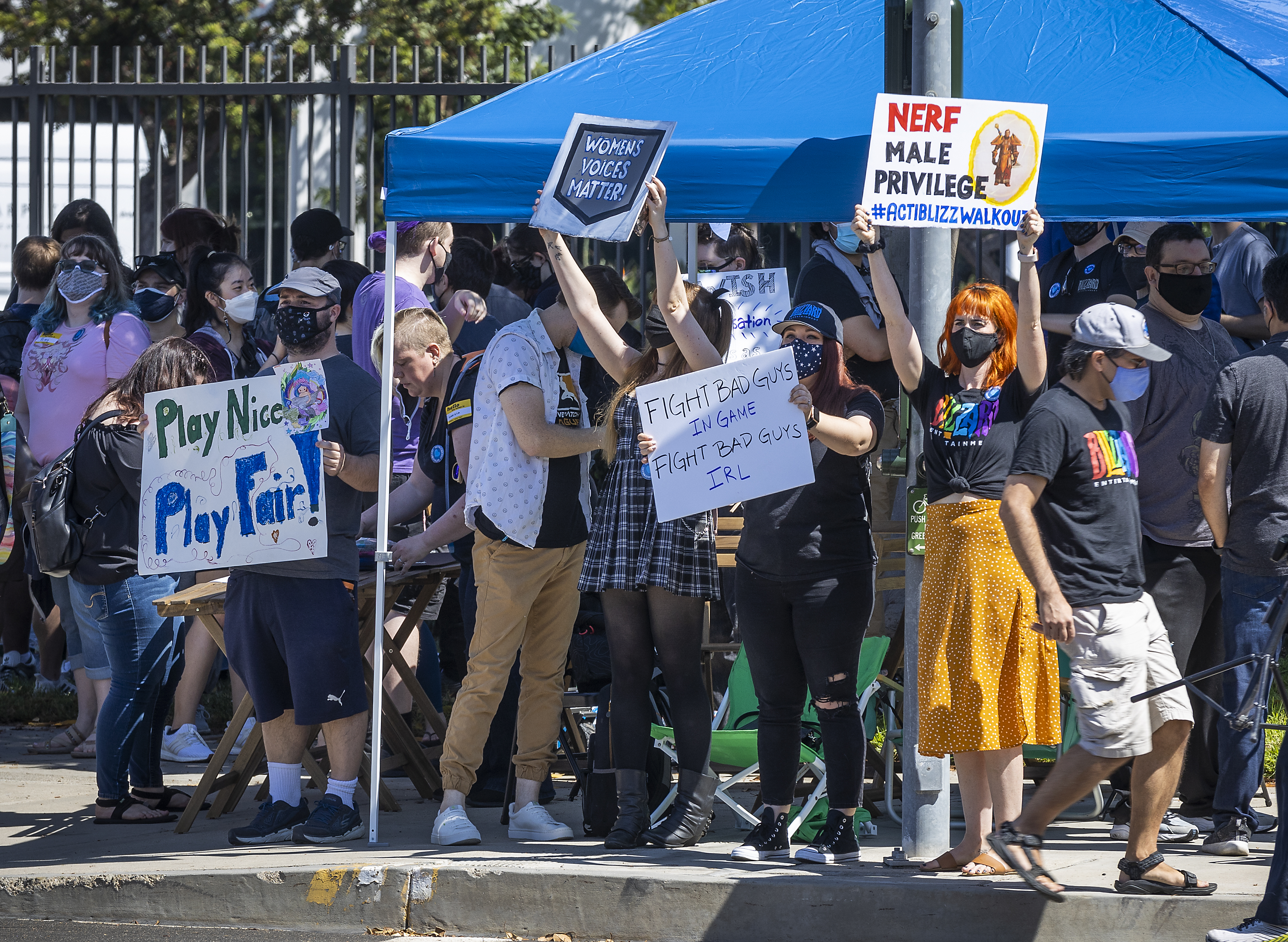 Activision Blizzard is facing increasing scrutiny from the government and the games industry over its handling of the ongoing sexual harassment scandal, and its latest effort might not help. As Kotaku reports, the developer has formed a “Workplace Responsibility Committee” to help it implement new anti-harassment and anti-discrimination efforts. While that sounds useful at first, there’s a concern the initial committee is more symbolic than functional.

The committee will launch with just two members, both of whom (chair Dawn Ostroff and Reveta Bowers) are existing independent board members. They, in turn, will report to the board and key Activision Blizzard executives — including CEO Bobby Kotick, who some argue is partly to blame for the scandal. The duo will work with an outside coordinator and a consultant following the company’s settlement with the EEOC, but there’s no mention of involving regular company staff or outsiders who weren’t part of that court agreement.
As such, it won’t be surprising if the committee does little to satisfy critics. Employees and others have called on Kotick to resign, among other more substantial changes. There’s also low confidence in leadership’s ability to police itself — Jennifer Oneal, Blizzard’s first female leader, allegedly left her position feeling she was the target of discrimination by a seemingly irredeemable company culture. Bloomberg noted that some board members (including Ostroff) are Kotick’s longtime friends and connections, for that matter. The committee might need to take aggressive steps if it wants to prove it’s more than a superficial gesture.