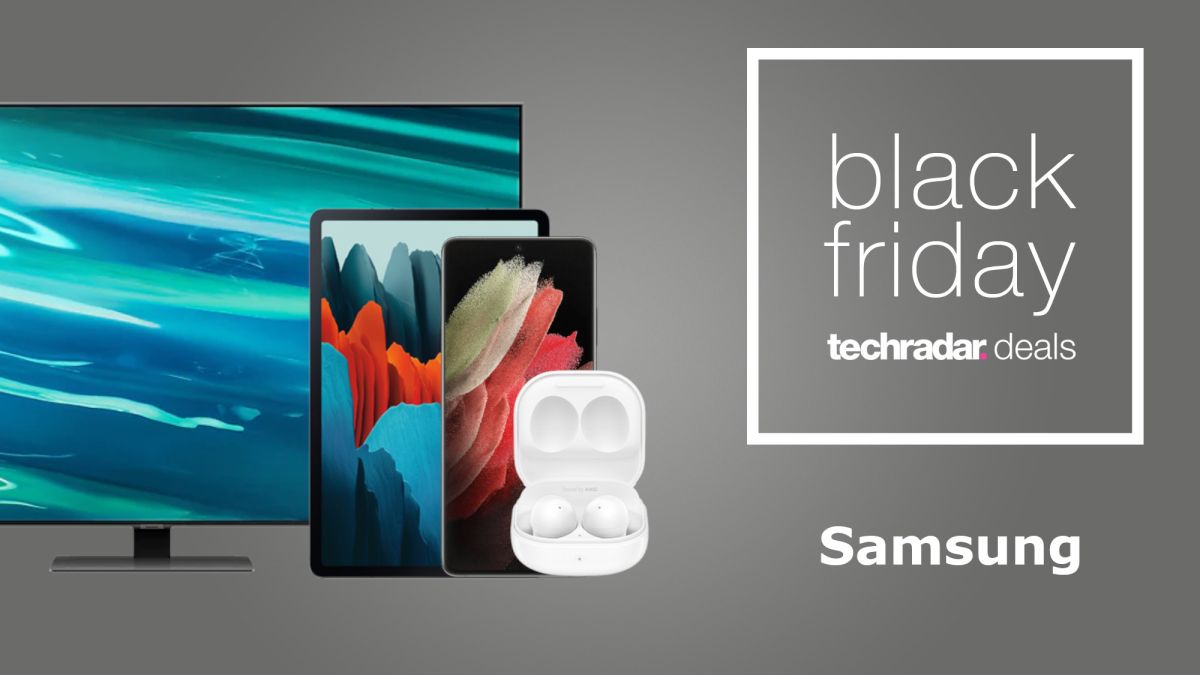 If you’re looking for a bargain on a new phone, TV, or tablet then you’ll be glad to know that this year’s Samsung Black Friday deals have already landed over at the official site this weekend. We’re seeing some of the lowest prices all year on many of our favorite products and we’ve rounded up all our top picks just down below – including QLED TVs, Galaxy S21 smartphones, and even some great cheap Chromebooks.

Like Amazon, Best Buy, and Walmart, Samsung’s own Black Friday deals are coming early this year but hey, we’re not complaining – it’s a great opportunity to beat out the crowds and get your hands on some great tech for cheap. Better yet still, some of this year’s Samsung Black Friday deals come with exclusive freebies being bundled in – like a free pair of Buds or even a Chromebook.

Of course, that’s just a small selection of this year’s Black Friday deals from Samsung. We’re rounding up plenty more down below and we’ll be adding plenty more in as we get closer to Black Friday itself too (including UK deals), so don’t forget to bookmark this page.