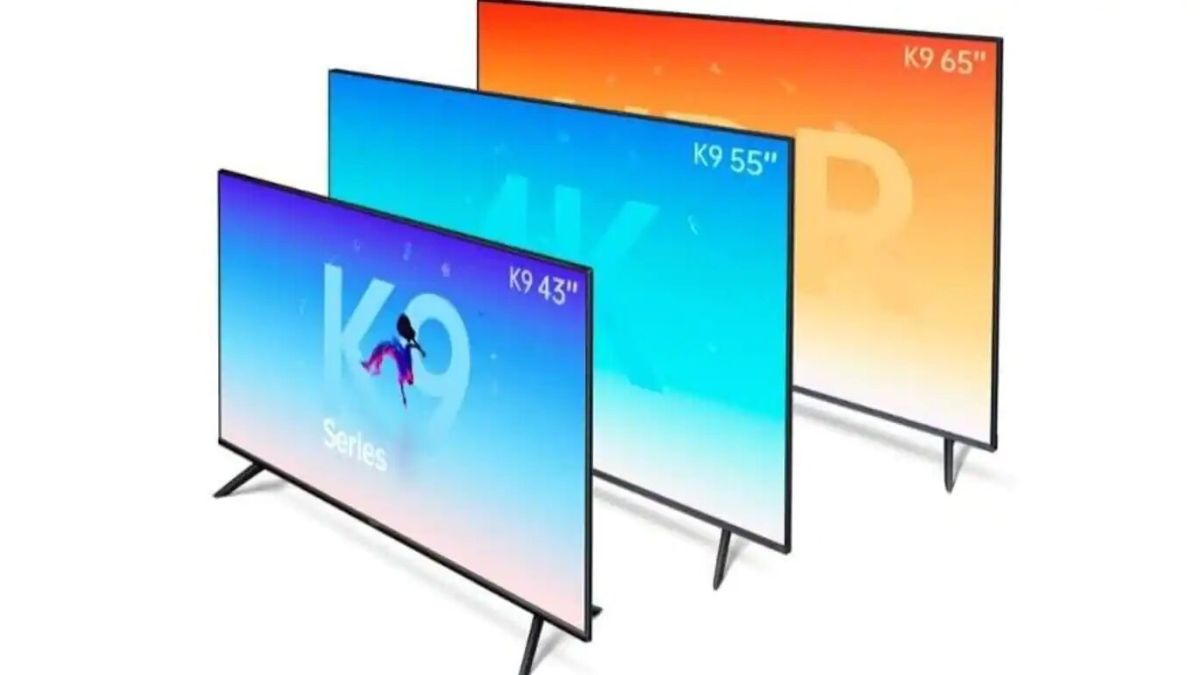 Chinese smartphone brands OnePlus and Realme had launched smart TVs in India over the past year that boasted impressive features and reasonable costs. Oppo, yet another brand from the same family, is joining the bandwagon with its own brand of televisions in the country.

Information about this development from Oppo was shared by well-known tipster Mukul Sharma, who also indicated that the company could be launching its first ever television in the country early next year. Possibly before end-March.

Oppo had launched several Smart TVs in China, the latest one being K9 series of TVs that came in May. It offered three models under this series with all boasting a 60Hz LCD display with HDR10+ (high dynamic range video technology) capabilities. It also comes with Hybrid Log Gamma (HLG) support.

These devices boast a quad-core MediaTek processor with ColorOS TV 2.0 operating system running on top of it. The company later included a 75-inch display into this series and announced that it supported up to 1.07 billion colors.

A lucrative and growing market

Oppo’s decision isn’t surprising as its holding company, BBK Electronics, has been following an expansion strategy of its competitor Xiaomi that brought out TVs under the Mi TV and Redmi TV brands. Ever since these smartphone brands entered the smart TV business, India has witnessed robust growth in this segment.

A report from Counterpoint Research says India’s smart TV market grew 65 per cent between April 2021 to June 2021. It reached 2.2 million units as the country slowly but steadily stepped out of the pandemic-led lockdown. Active retail channels were fulfilling pent-up demand to drive growth in this period, the report said.

Overall TV shipments grew by 46 per cent during the same period to 2.7 million units with smart TVs continuing to grab marketshare from the non-smart TV segment. In the quarter, it claimed 80 per cent share of the overall TV market. Amongst the non-smart TV makers, Samsung and LG continued to drive traction, though they too did step into the smart TV segment to expand their offerings.