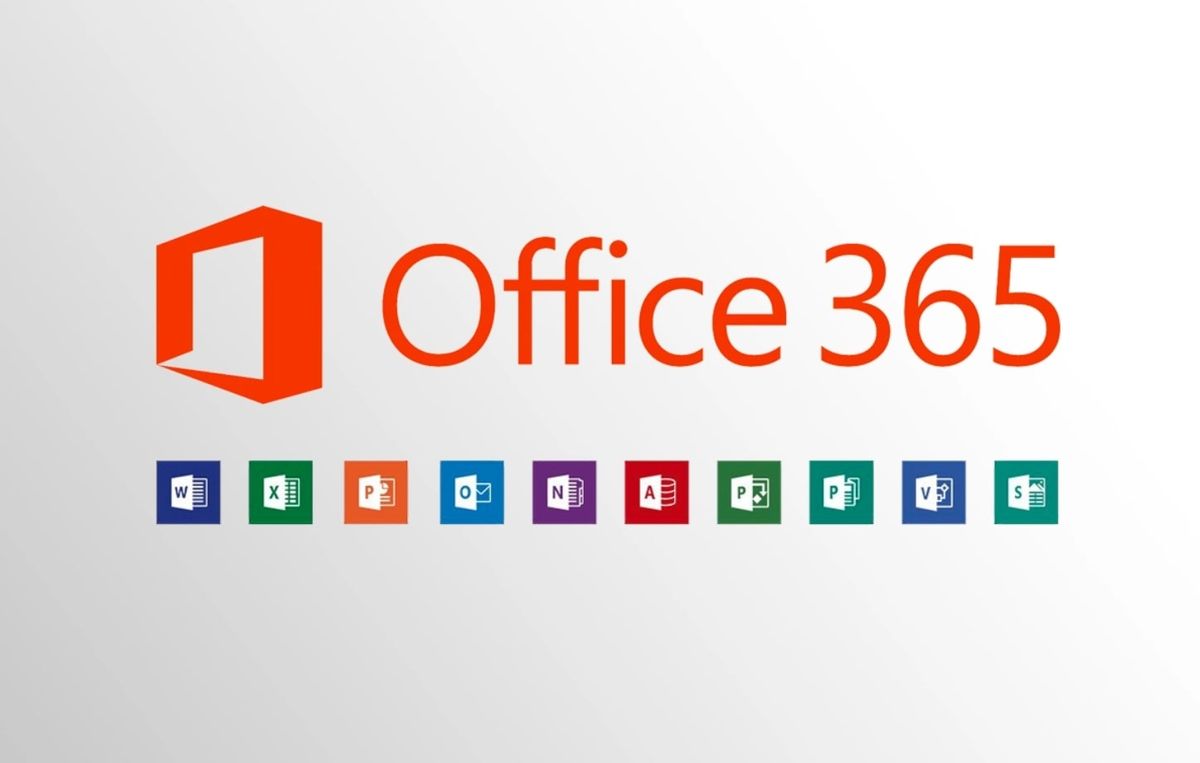 Microsoft is rolling out a new security policy that it says will automatically enable a curated set of recommended settings and policies to ensure that all Office 365 users get at least a basic level of protection.

Dubbed Built-In-Protection, the preset joins the Standard and Strict presets. However, unlike the two existing presets, the new preset is enabled by default for all new and existing users and requires no action from the administrator.

Saini explains that Built-In-Protection is designed to address gaps in protection coverage. She argues that Microsoft Defender for Office 365 has several protection features, and not turning them on can put organizations at risk of malicious attacks such as phishing messages.

Saini says that the Built-In-Protection policy is designed so as to maximize default protections, with minimal impact risk.

Given this objective, Safe Links URL wrapping will be disabled in the new policy. However, Safe Links protections for Teams will be enabled in order to protect users from phishing emails.

It’s also important to note that the new policy has the lowest priority, which means it will not have any impact on users that are already covered under the standard or strict presets, or under a custom policy.

Despite its advantages, Microsoft will also eventually introduce the option for users to configure exceptions for rolling out the new default policy in the Microsoft 365 Defender portal.

The company has already started to roll out the Built-In-Protection preset to users across the world, and hope to complete the process by the end of the year.