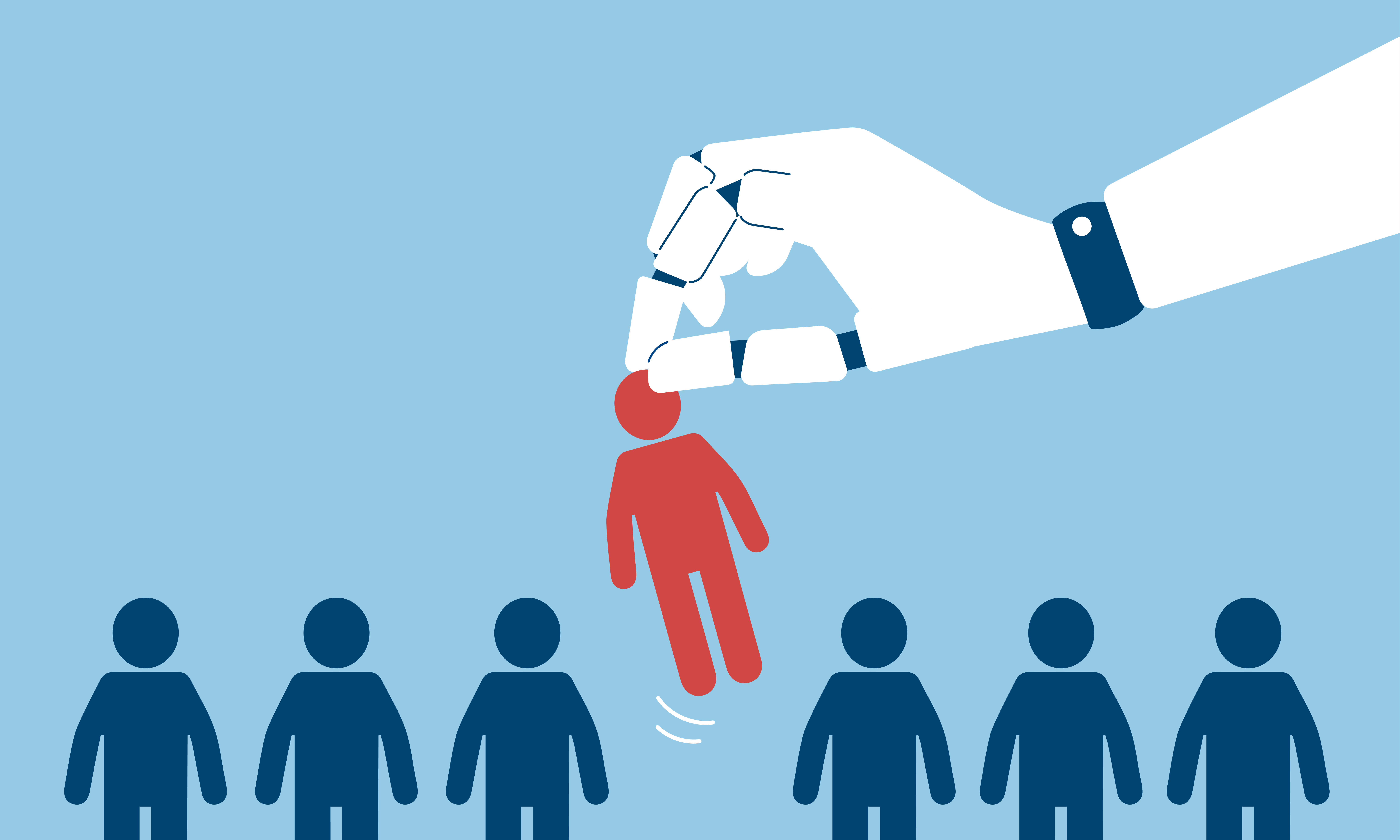 New York City could soon reduce the chances of AI bias in the job market. The Associated Press notes the city’s council has passed a bill barring AI hiring systems that don’t pass yearly audits checking for race- or gender-based discrimination. Developers would also need greater transparency (including disclosures of automated systems), and provide alternatives like human reviews. Fines would reach up to $1,500 per incident.

The bill was passed November 10th. Departing Mayor Bill de Blasio has a month to sign it into law, but hasn’t said whether or not he will. If the measure goes forward, it would take effect in 2023.
A signed law could reduce the chances that AI hiring technology skews candidate pools and the demographics of the resulting employees. Pro-business organizations like the Greater New York Chamber of Commerce are already in favor, suggesting the disclosures are vital for both employers and their talent.

However, there are already concerns an enacted law wouldn’t help as much as promised. The Center for Democracy & Technology’s Alexandra Givens told the AP the bill doesn’t account for other biases, such as ableism or ageism. This also assumes the audits are effective — New York University’s Julia Stoyanovich argued the requirements were “very easy to meet.” There’s a concern the legislation might inadvertently shield employers whose AI platforms have different or harder-to-detect biases.