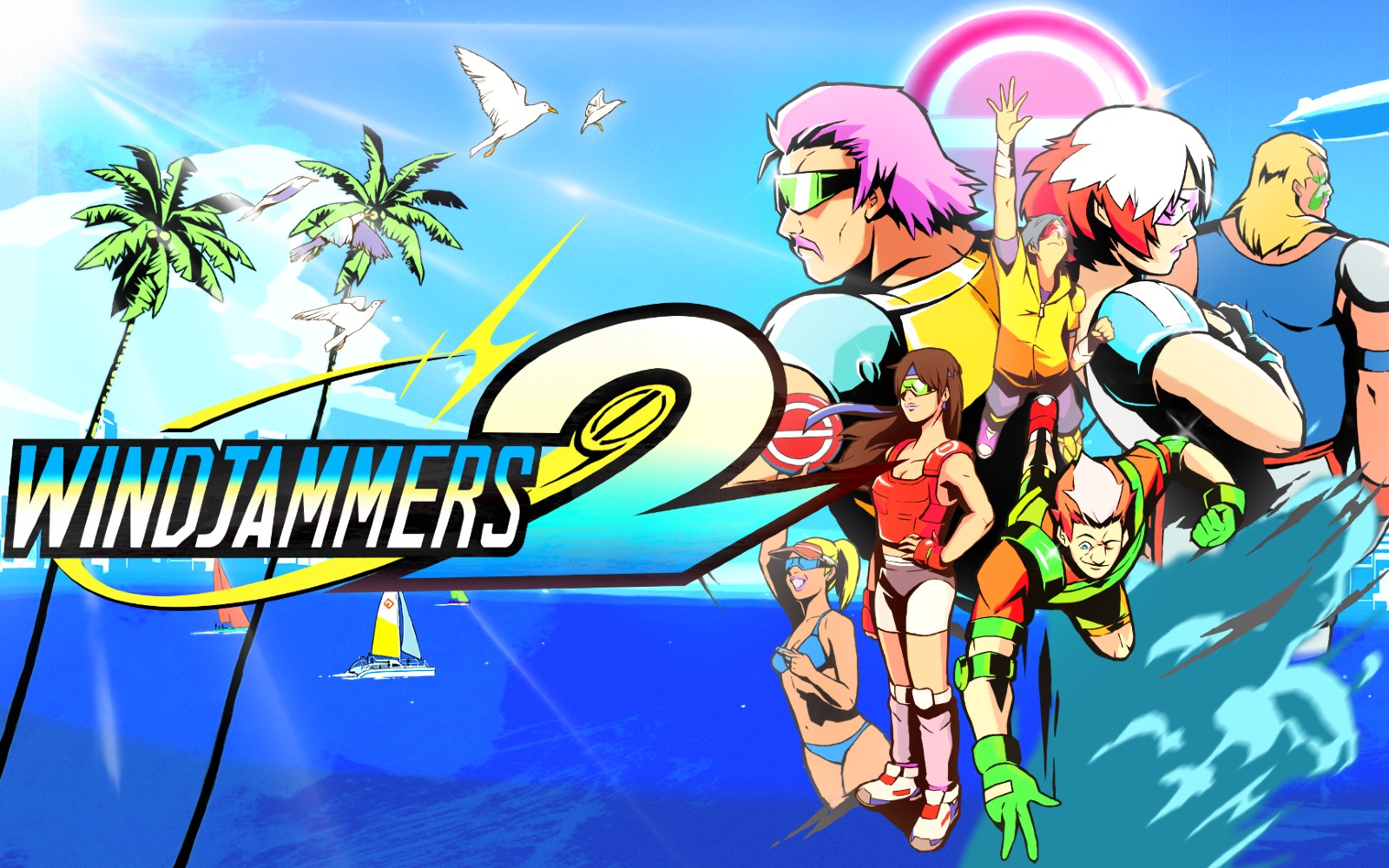 Three years after its initial announcement, Windjammers 2 doesn’t have a release date yet, but the good news is it’s coming to Xbox Game Pass. Developer Dotemu shared that tidbit of new information in a trailer it posted on Wednesday. When it finally launches, Windjammers 2 will be available on Game Pass for both PC and Xbox, and it will support online crossplay across all Xbox and PC versions of the title. That means Steam and Game Pass users will have the chance to play against one another.

The trailer also offers a look at the two final characters that will make up the game’s initial 12-person roster. There’s Jodi Costa, who fans will recognize from the 1994 original, and newcomer Sammy Ho. Both have their own set of special moves you’ll need to master to make the most of their capabilities. In addition to PC and Xbox, Dotemu will release Windjammers 2 on Nintendo Switch, Google Stadia, PlayStation 4 and PS5.