Samsung to shift more smartphone production to India – Here’s why 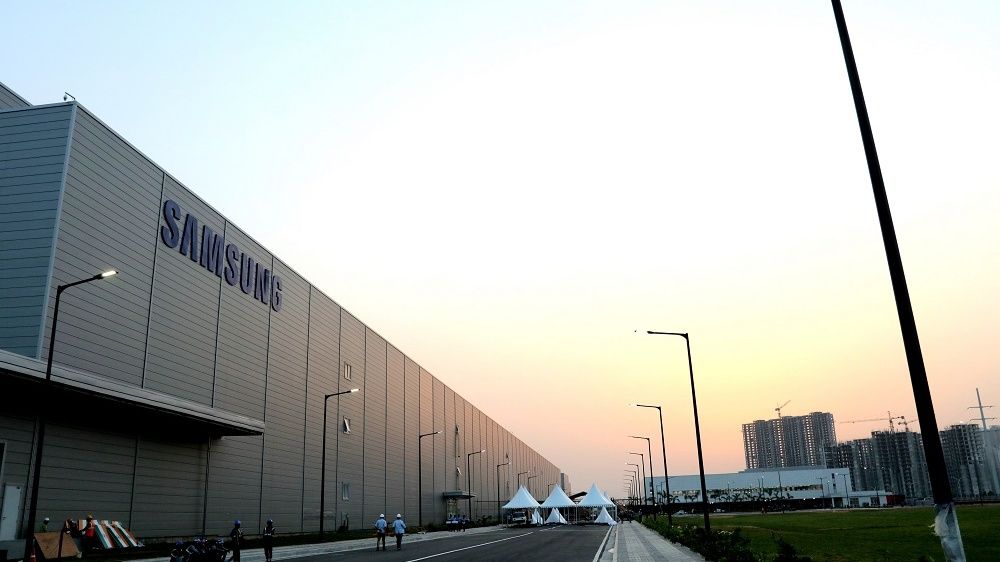 Can India bounce back from the Covid-19-induced production difficulties in many big-ticket units? This was the question in the aftermath of the second wave of the pandemic that buffeted India early this year, when companies like Apple assembler Foxconn temporarily moved their manufacturing to other places.

Though the pandemic is still not rooted out, things look a lot better in India with a semblance of normalcy returning to production units. As it happens, some top brands are now looking to get back their production to India in a big way.

Showing the way is the Korean electronic major Samsung, which is said to be mulling a plan to make India its primary overseas base for smartphone manufacture. It is set to pump in $90 million more at its existing Indian facility in Noida — the world’s largest — to ramp up its production numbers substantially.

This is happening because Samsung is reportedly working on a restructure plan to shift some of its  smartphone capacity at Vietnam — hitherto one of its big bases — to India.

According to the company’s reorganisation plan, as seen by the reputed South Korean news site The Elec, Samsung is aiming at reworking its product capacity at seven manufacturing sites, located in South Korea and abroad.

Indonesia is another country that Samsung is looking keenly at.

As per the report, Samsung, which as of now has the capacity to manufacture 182 million smartphone units at its production facilities in Vietnam, is likely to sequentially shift many million units to India and Indonesia, “where the company is planning to expand manufacturing facilities.”

Vietnam is actually where most of Samsung phones are made. Samsung has two factories at Vietnam from where smartphones, tablets and wearable devices are churned out. Most of Samsung’s global supply, including for markets like North America and Europe, comes from Vietnam. These two factories, having an annual capacity of 182 million units, accounted for 61% of Samsung’s smartphone production, the report said.

And all of this is now set to change as Samsung is looking to cut the production from here by 11%. That is, Vietnam facilities will produce only 50% (around 163 million units) of Samsung’s total smartphone production.

Increasing labour costs in Vietnam is among the reasons cited for Samsung making a move to reduce its reliance on its units there.

India can be Samsung’s production hub

Vietnam’s loss is India’s gain. The sprawling Samsung facility in Noida will see its production capacity zoom from the present 60 million units to 93 million units per year by the end of 2022. The South Korean electronics major will pour $90 million more for this expansion drive, which is seen as a shot in the arm for the manufacturing ecosystem in the country.

Once the process is complete, India will tally in 29% of Samsung’s total global smartphone production — a 9% rise from its current 20% contribution.

Samsung has been manufacturing mobile phones in India since 2007, and is the only brand that is truly made in India. Samsung India has been populating Printed Circuit Boards (PCBs) right from its inception.

In June 2017, Samsung announced an investment of Rs 4,915 crore to add new capacity at the Noida plant, under the Uttar Pradesh government’s Mega Policy.

“Our Noida factory, the world’s largest mobile factory, is a symbol of Samsung’s strong commitment to India,” Samsung had said at that time.

All Samsung mobile phones, including its flagship series, are made at the Noida plant.

With the government’s PLI scheme also being highly advantageous for production companies like Samsung, India could become a big hub for electronics manufacture sooner than later, sources said. Samsung is already exporting smartphones manufactured at its Indian facility.