For some reason, these are still the most popular passwords around 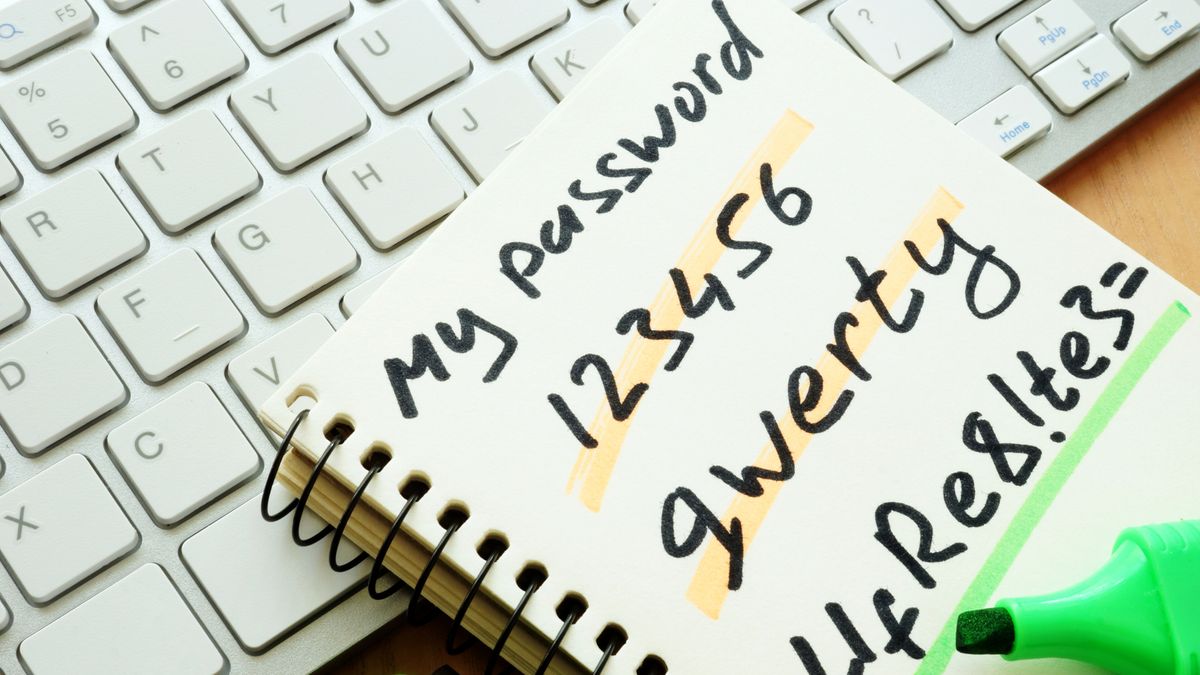 Despite the constant warnings to use a password manager or even a password generator to create strong and unique passwords for all of your online accounts, many users are still employing weak passwords and using them across sites, putting both their data and their identities at risk.

To compile its latest list of the most common passwords, the business password management firm worked with independent researchers specializing in cybersecurity incidents to evaluate a 4TB database of credentials.

CEO of NordPass, Jonas Karklys provided further insight on the findings of this year’s report in a statement, saying:

“Unfortunately, passwords keep getting weaker, and people still don’t maintain proper password hygiene. It’s important to understand that passwords are the gateway to our digital lives, and with us spending more and more time online, it’s becoming enormously important to take better care of our cybersecurity.”

Most common passwords of 2021

NordPass also took a deeper look at how locales and genders affected the most popular passwords of this year as part of its new report.

According to the firm, cultural references can be found in every country from local football team names such as “steelers” in the US or “liverpool” in the UK to famous local beverage names such as “guinness” in Ireland and religious passwords like “christ’ in Nigeria and “bismillah” in Saudi Arabia.

When it comes to differences among genders when creating weak passwords, NordPass found that women tend to use music-related passwords like “onedirection” or “justinbieber” while men prefer band names like “metallica” and “slipknot”. Another key difference among genders is that overall, women use more positive and loving words while men are more like to use profanity when creating passwords.

In addition to using a password manager or password generator, users concerned about their online security should enable two-factor authentication (2FA) for their online accounts, monitor them for suspicious activity and use a data breach checker to see if any of their passwords were exposed following a cyberattack.