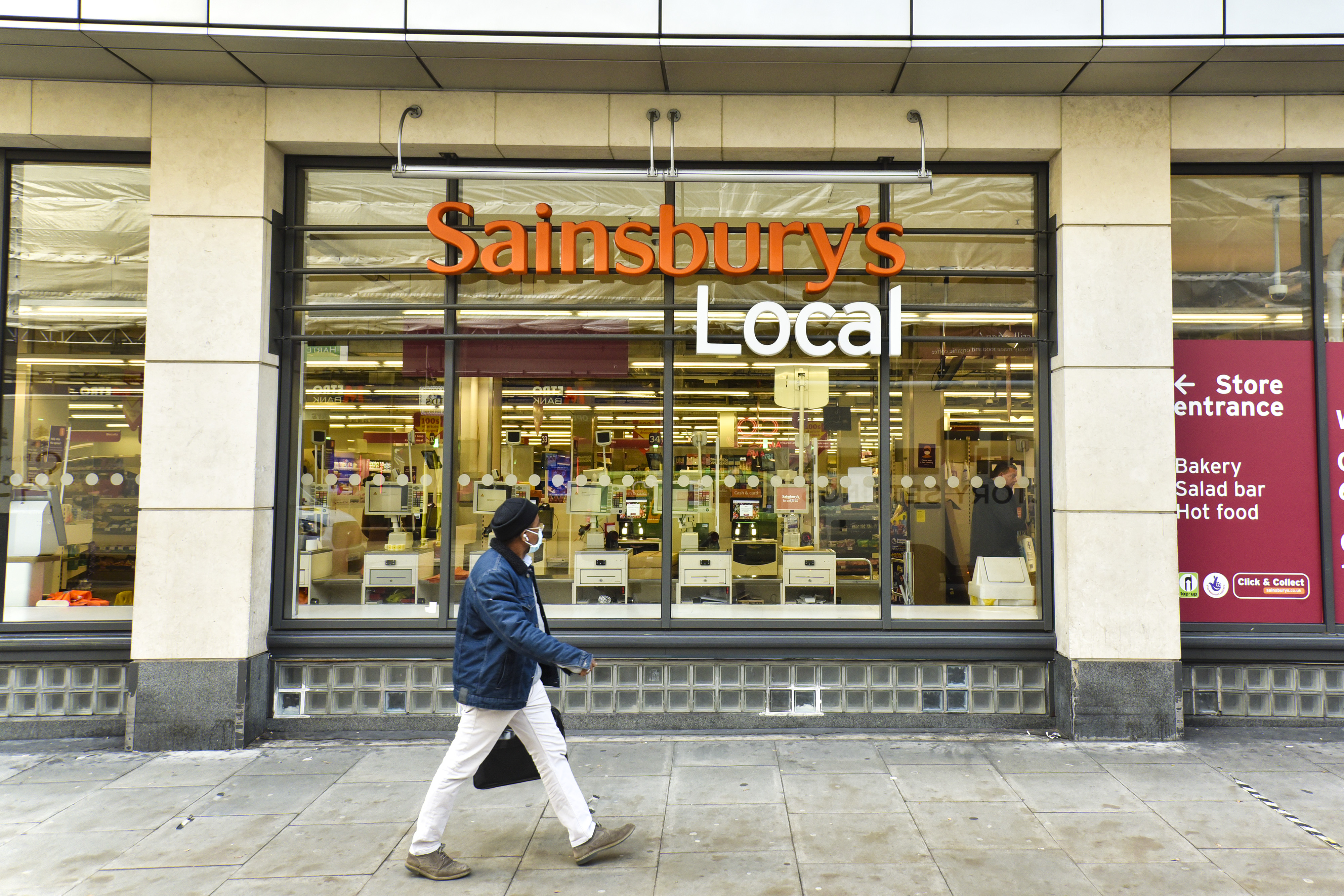 You won’t have to visit an Amazon-owned store to use the company’s cashierless Just Walk Out tech in the UK. Bloomberg has learned Sainsbury’s will be one of the first to license Amazon’s camera-based shopping system in the country for a small grocery store in London’s High Holborn district. A website for the upcoming SmartShop Pick & Go store only mentioned the technology coming from a “third-party supplier,” but Bloomberg sources said Amazon was responsible.

Amazon declined to comment. A Sainsbury’s spokesperson wouldn’t confirm or deny Amazon’s involvement, but did say it was testing an “upgraded version” of SmartShop with employees in a Holborn store. The shop is believed to be opening to the public on November 29th.
The hardware certainly appears to be Amazon’s, if Bloomberg‘s visit to the store was any indication. Customers scan their phones on the way in, and ceiling-mounted cameras use AI to detect what they take from shelves. You’re charged as soon as you leave the store.

Sainsbury’s has a few incentives to adopt Just Walk Out. While the UK has relaxed many of its pandemic measures, this could be appealing to customers who still want to avoid contact with staff and often-touched self-checkout kiosks. The faster turnarounds could lead to more customers even without safety concerns. And then there’s competition — Tesco recently opened a nearby Express store using rival technology from Trigo Vision. Sainsbury’s risks losing business from time-conscious shoppers.