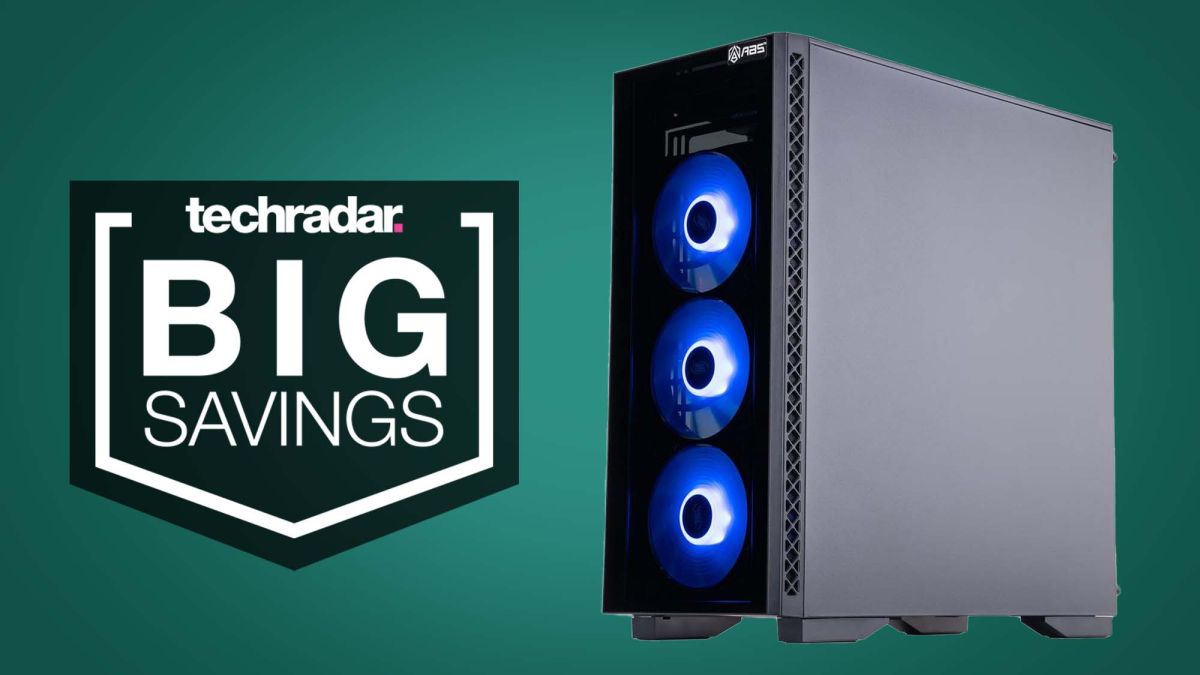 Newegg’s early Black Friday sale keeps bringing the hits, this time with an ABS Legend desktop gaming PC with an RTX 3080 TI. This gaming PC was originally selling for $3,399, but you can save $700 right now by heading over to Newegg’s site.

A lot of the early Black Friday deals that Newegg has run this month are on some of the best gaming PCs we’ve seen lately, and the prices have been about as good as we’re expecting to see on Black Friday itself. That is definitely true of this ABS Legend gaming PC on sale for $2,699, which was pretty well-priced at its original $3,399 but it’s even better with 21% off retail.

(Not in the US? Scroll down for deals in your region).

The best Black Friday PC gaming deals are still a couple of weeks away, but the ABS Legend comes loaded with an Intel Core i7-10700KF processor, Nvidia RTX 3080 Ti graphics card, 16GB RAM, 1TB M.2 NVME SSD, and 240MM RGB AIO cooling solution, so it’s not likely to go much lower than $2,699 so there’s no reason to wait on this one.

What’s more, with the broader supply chain issues, there’s a good chance that a lot of the gaming PCs and even the best gaming laptops with high-end mobile GPUs are going to sell out fast. It’s always possible to see better prices during major retailers’ Black Friday and Cyber Monday sales, but if you’d rather save big on a fantastic gaming PC and also get some peace of mind heading into the holidays, definitely give this gaming PC deal a good, hard look ahead of Black Friday.

No matter where you live, you’ll find all the lowest prices on gaming PCs from around the web right here, with offers available in your region.