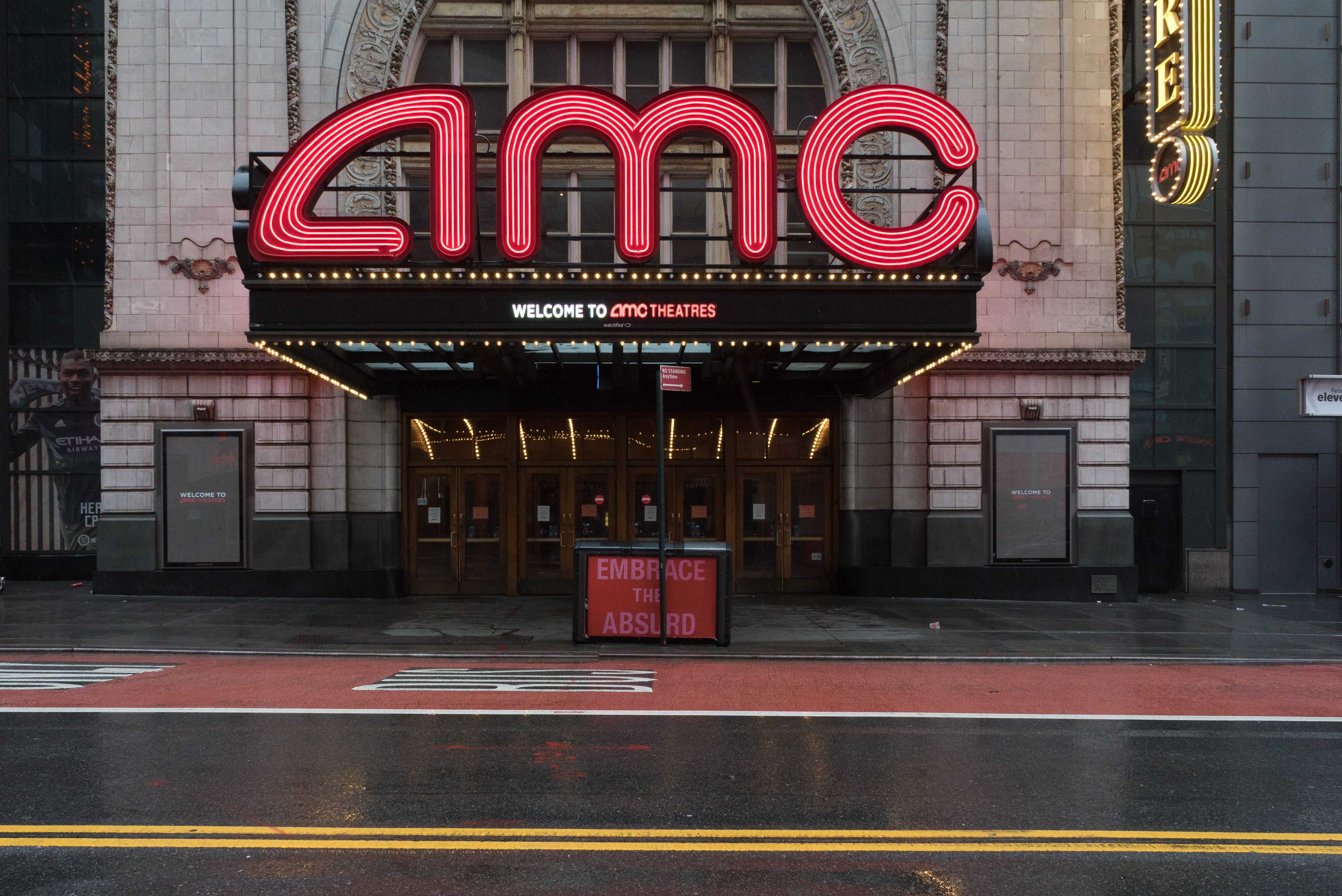 AMC announced back in August that it will start accepting cryptocurrency by the end of the year. Now, company CEO Adam Aron has revealed on Twitter that you can already use your digital coins to purchase movie tickets. And, true to the promise he made in September, AMC isn’t only accepting Bitcoin, but also Ethereum, Bitcoin Cash and Litecoin — for online purchases, that is. Aron also said that the theater chain has started accepting Apple Pay, Google Pay and PayPal payments, as well.

It sounds like moviegoers are welcoming the new payment method with open arms, since it apparently already accounts for 14 percent of the company’s total online transactions. Aron also said that AMC will be adding Dogecoin next.
AMC almost went bankrupt due to the pandemic last year, but it was saved in part thanks to an army of day traders on Reddit and Twitter that sent its stocks soaring by around 2,300 percent. Aron fully embraced the company’s status as a meme stock and told investors in an earnings call earlier this month that AMC is exploring the creation of its own cryptocurrency. AMC plans to make a foray into the world of NFTs, as well, and is in talks with Hollywood studios to create non-fungible tokens related to major films. During the call, Aron said that the theater chain is also looking into accepting Shiba Inu tokens, but he has yet to announce if it can add the cryptocurrency to its payment options.