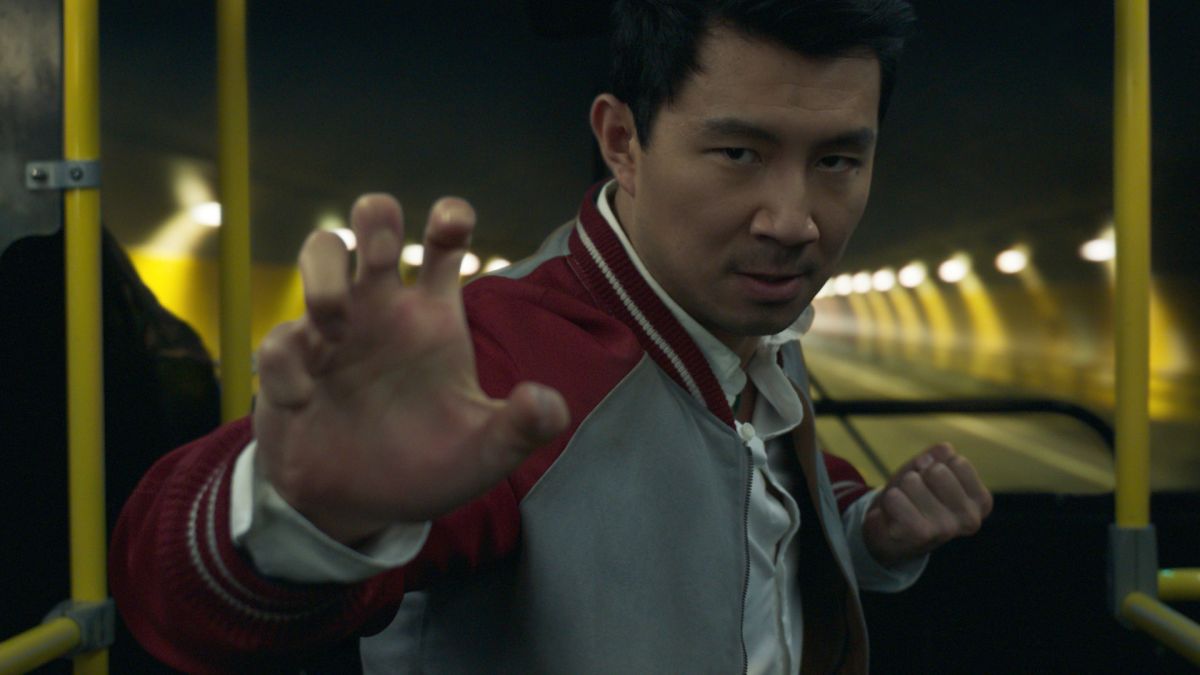 The big new shows and movies in this entry (which is admittedly quite Disney-heavy thanks to this weekend’s Disney Plus Day celebrations) include the long-awaited arrival of Shang-Chi and the Legend of the Ten Rings on Disney Plus, the star-packed Red Notice on Netflix, the season 4 premiere of Yellowstone on Stan, and the Dexter revival series Dexter: New Blood, available on Amazon Prime Video’s new Paramount Plus channel. Here are our streaming picks for the weekend of November 12-14, 2021.

In celebration of Disney Plus Day, the service is finally bringing Shang-Chi and the Legend of the Ten rings to everyone with a subscription. That’s right, no premier access fee to worry about. Given that this film was released in Australia during a time in which multiple states were in lockdown, we’re happy that everyone now has the chance to see Marvel’s latest epic from the comfort of their home.

The ’90s family classic gets the reboot treatment in Home Sweet Home Alone, starring Archie Yates, who played the funny kid with glasses in JoJo Rabbit. You know the drill: kid is accidentally left home alone for Christmas when his family goes on vacation, leaving him to fend off a pair of bumbling burglars using ingenious home-made booby traps. The only question is, will this new version live up to the Macaulay Culkin originals?

The first season of National Geographic’s The World According to Jeff Goldblum was an incredibly charming good time from start to finish, and we expect season 2 to be just as fun. We’ll never get tired of Goldblum ‘oohing’ and ‘aahing’ at things with a delightful sense of wonder.

Stream The World According to Jeff Goldblum on Disney Plus

Netflix has brought together three of the biggest stars in the world right now for its new heist movie Red Notice, starring Dwayne Johnson, Ryan Reynolds and Gal Gadot. An FBI profiler (Johnson) must team up with one art thief (Reynolds) in order to stop another (Gadot) from stealing a trio of priceless bejewelled eggs which once belonged to Cleopatra.

Arguably the best show on television right now, Yellowstone returns for its eagerly anticipated fourth season following one of the biggest cliffhangers in TV history, in which the fates of several main characters were left up in the air. We won’t spoil how it all turned out here – just know that the double-episode that kicks off Yellowstone’s new season does not disappoint at all.

Roughly ten years after Dexter wrapped its truly abysmal eighth season, our favourite TV serial killer is back in his very own revival, Dexter: New Blood. The new series picks up with Dexter Morgan living a quiet life in a small snowy town under the new name of Jim Lindsay. While his life has been murder-free for the last decade, Dexter’s “dark passenger” eventually returns to wreak havoc when a horrible human being comes to town. To make matters more complicated, Dexter’s biological son Harrison manages to track him down, bringing his assumed identity into the crosshairs.

Stream Dexter: New Blood on the Paramount Plus channel on Prime Video

In this four-part docu-series, we follow Jane Noury on her journey as a transgender teen growing up in rural New Jersey. While her home town is hardly the easiest place for Jane to flourish, she thankfully has the love of a very supportive (and irreverently funny) family.