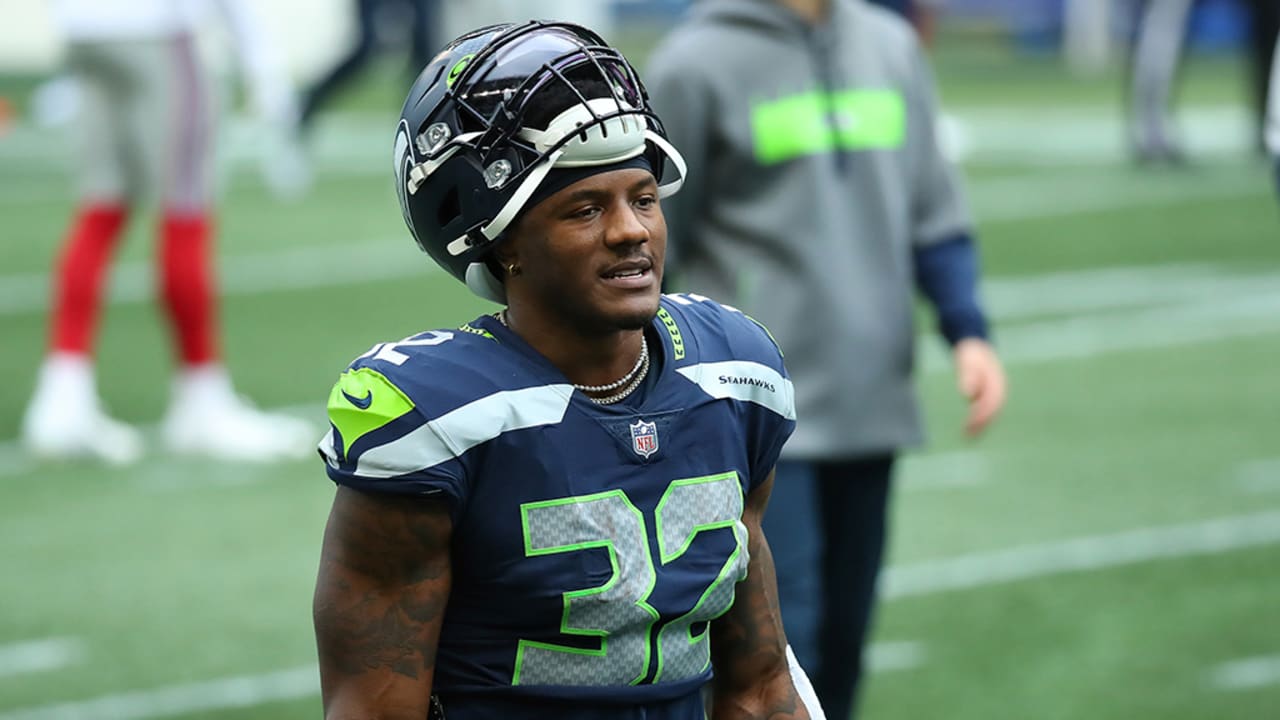 The Seattle Seahawks are getting another star from their backfield back.

Running back Chris Carson, who has been sidelined since Week 4 with a neck injury, has been designated to return from injured reserve and is practicing Wednesday. He’ll be joined, of course, by quarterback Russell Wilson.

The duo’s absence coincided with a three-game losing streak for the Seahawks (3-5), though they beat the Jaguars before going on bye to remain in decent position to grab an NFC wild-card bid. Wilson’s value is obvious, but Seattle has also struggled to run the ball in recent weeks while leaning on Alex Collins, Rashaad Penny﻿, Travis Homer and DeeJay Dallas﻿.

Carson was averaging 4.3 yards per carry upon going down down and still leads the team in rushing touchdowns (3). The fifth-year back still must officially be activated from injured reserve to be eligible to play Sunday versus the Packers.

“He’s got to make it through the week of work,” Seahawks coach Pete Carroll told reporters. “He’ll get banged around a little bit tomorrow, we’ll see how he responds.”

Wilson, who’s been sidelined four weeks by a finger injury, is a bit further along. He’s still technically on IR, but Carroll said Wilson would be considered a “full participant” in practice based on how he looks.