Netflix gets yet another price hike in Australia 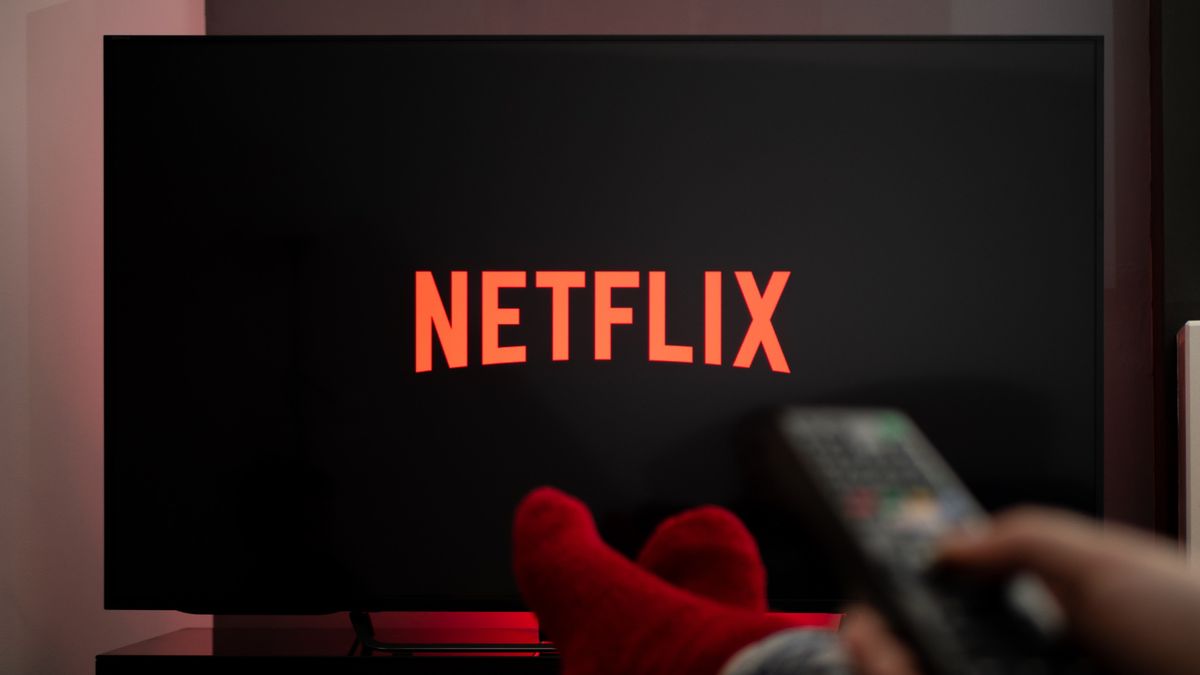 Get ready for another Netflix price hike, because the streaming giant is once again asking Aussies to pay more for its Standard and Premium tiers.

From today, new subscribers will pay an extra dollar per month for the Standard plan, bringing the monthly price up to AU$16.99, while the Premium tier has received a more significant three-dollar increase to AU$21.99 per month.

Netflix’s new pricing will come into effect for existing members on their next billing date after November 18, as detailed by News.com.au.

This latest pricing adjustment comes a little over a year after the last time Netflix hiked its price for Aussie subscribers, although in that instance it was the Basic and Standard plans that kicked up their monthly fee.

Our take: Netflix needs a better reason to raise its price

Speaking to News, a Netflix spokesperson said that “Members tell us how much they value the breadth and variety of the catalogue, and we’re updating our prices so that we can continue to invest in more shows and films.”

Call us crazy, but the last thing Netflix needs is a larger catalogue. We’d honestly prefer it scale things down a bit and go back to something resembling quality over quantity.

As pointed out by News, the price hike has arrived just in time for a renewed slate of (hopefully decent) shows and movies, following a prolonged quiet period due to pandemic-related shutdowns.

And while that sounds fair on paper, it’s not like the streaming giant adjusted its price in our favour during that slow period, despite the fact that there was a massive surge in streaming during lockdown.

Disney Plus, on the other hand, has only raised its price once since its launch, and that was due to the addition of Star, a new streaming brand that more or less doubled the service’s library overnight. We certainly hope Netflix’s renewed slate is worth it.