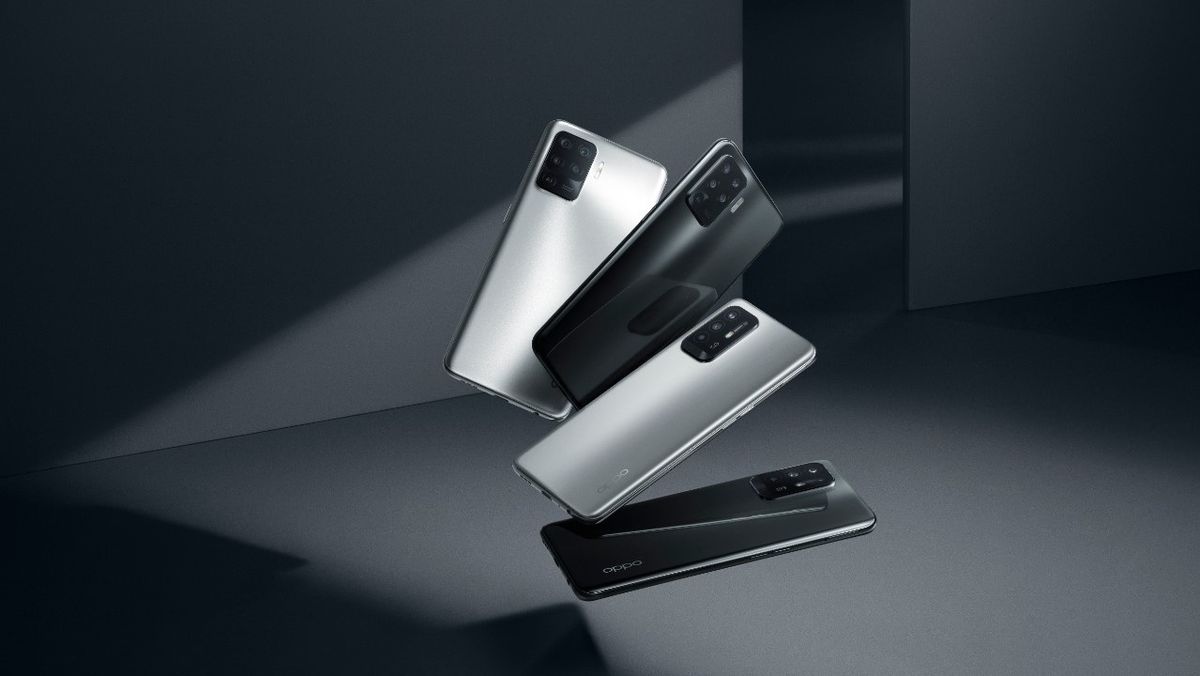 The company reportedly has a new phone with Oppo Reno 6 Lite moniker in the works headed for a launch in the European market.

A quick look at the leaked specs and design is enough to tell that this is a rebranded variant of another Oppo device that sells as Oppo F19 in other markets including India where it was launched back in April this year.

Also, a phone with identical specifications has been selling in the European market as Oppo A74 since May this year – hence essentially Oppo is repacking the phone with new branding and wants to pass it as a brand-new device.

Even in India, Oppo relaunched the Oppo F19 six as Oppo F19s six months down the line to benefit from the festive season sales. The company not only re-used the phone, but it also promoted the same tagline – the sleekest phone with a 5,000 mAh battery. for both the devices launched six months apart.

In any case, the Oppo Reno 6 Lite’s promotional video was shared by an Indian tipster and the video very much reveals everything about the upcoming smartphone but its price. The Oppo Reno 6 Lite is expected to come with a Snapdragon 662 under the hood paired with 6GB of physical RAM and an additional 5G of virtual RAM.

The company might introduce multiple memory and storage variants, as of now we know it will at least introduce a 128GB variant during the launch event. Other key details include an AMOLED panel with FHD+ resolution, in-display fingerprint sensor, 5000 mAh battery pack with 33W fast charging capabilities.

Like the Oppo F19, the Reno 6 Lite is expected to come with a triple rear camera solution with 48MP primary, 2MP Wide Angle and a 2MP Macro sensor.