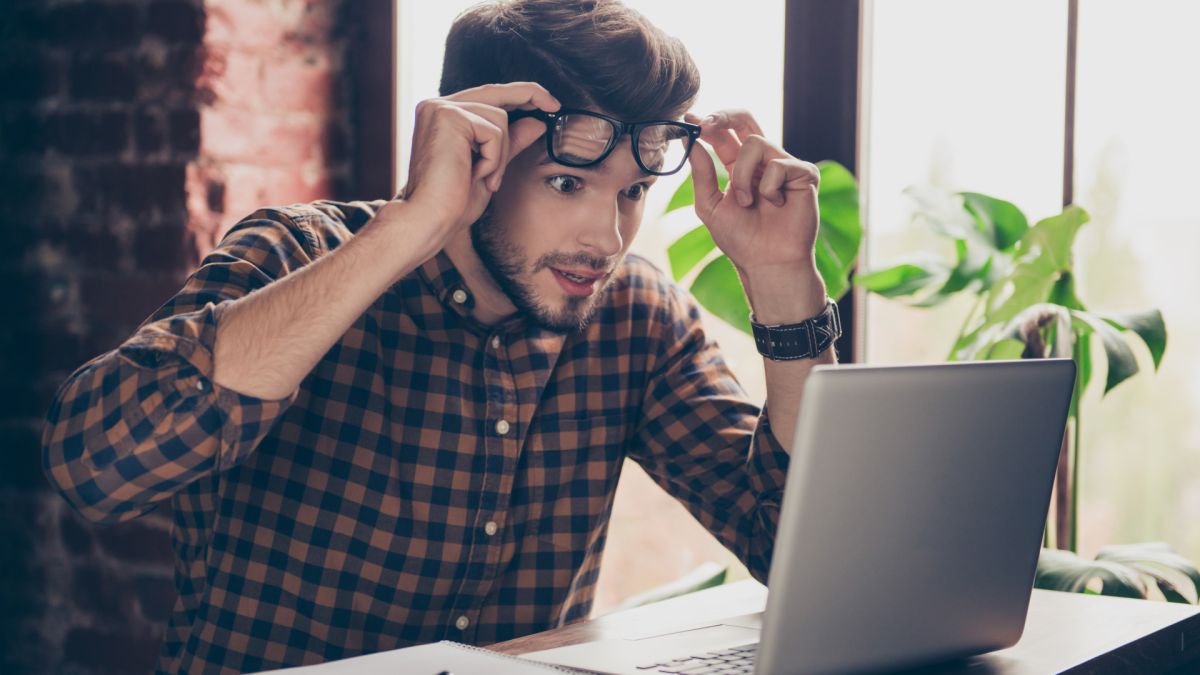 There have been a slew of bugs reported in Windows 11 over the last few weeks, but an unusual one discovered yesterday might be pushing laptop batteries past the 100% charging capacity.

PC Gamer reports that a Reddit user by the name of Zondax noticed that their laptop displayed the message “Battery status: fully charged 103%” when the cursor was hovering over the battery symbol, and then further increased to 104% a few hours later.

Zondax, who was playing a game of Old School Runescape had the device on charge, as displayed by the image displayed on the original Reddit post, but it’s unclear what brand of laptop is beings used. We have reached out for confirmation, and to establish if Windows 11 had been installed onto the device via official means.

User Zondax commented after the device hit 104% that ” I kinda don’t want to unplug it, I’m curious to see how far it will go..”, but has not reported any further updates so we don’t know if the charge limit has been exceeding any further, but given it shouldn’t be possible to get beyond 100% in the first place, we shouldn’t disregard the possibility.

Given that it’s still early days for Microsoft’s new operating system, bugs are expected which is why some folks are choosing to hold off on upgrading until concerns are addressed and fixed, even if they currently have a device that meets the lofty system requirements to support Windows 11.

A few battery related issues have also been reported, including users who can’t get a laptop to charge to over 80% and another Reddit thread with multiple users reporting that the duration that their laptop can operate on battery power has tanked since upgrading, with some stating they’ll be downgrading back to Windows 10 as a result.

Analysis: A matter of safety

We have no way of knowing if the battery on the device genuinely is exceeding it’s charge limit or if the bug is instead simply displaying incorrect percentages, but if it’s the former then this might not be a laughing matter.

Battery issues on devices can have disastrous consequences as we’ve previously seen with the Samsung Galaxy Note 7, but as this is an isolated incident I don’t think there’s any need to panic just yet. For anyone who’s concerned, you can easily downgrade back to Windows 10 if you installed it within a 10 day window and then upgrade again when you feel safe to do so.

Alternatively, ensure that you don’t keep the laptop plugged in when it hits 100%, though this is understandably a lot more troublesome, especially if you’re using a power-hungry gaming laptop to play demanding titles.

If you’re encountering any other issues, make sure you check out our guide on how to fix common Windows 11 problems for more advice as many have a quick fix.