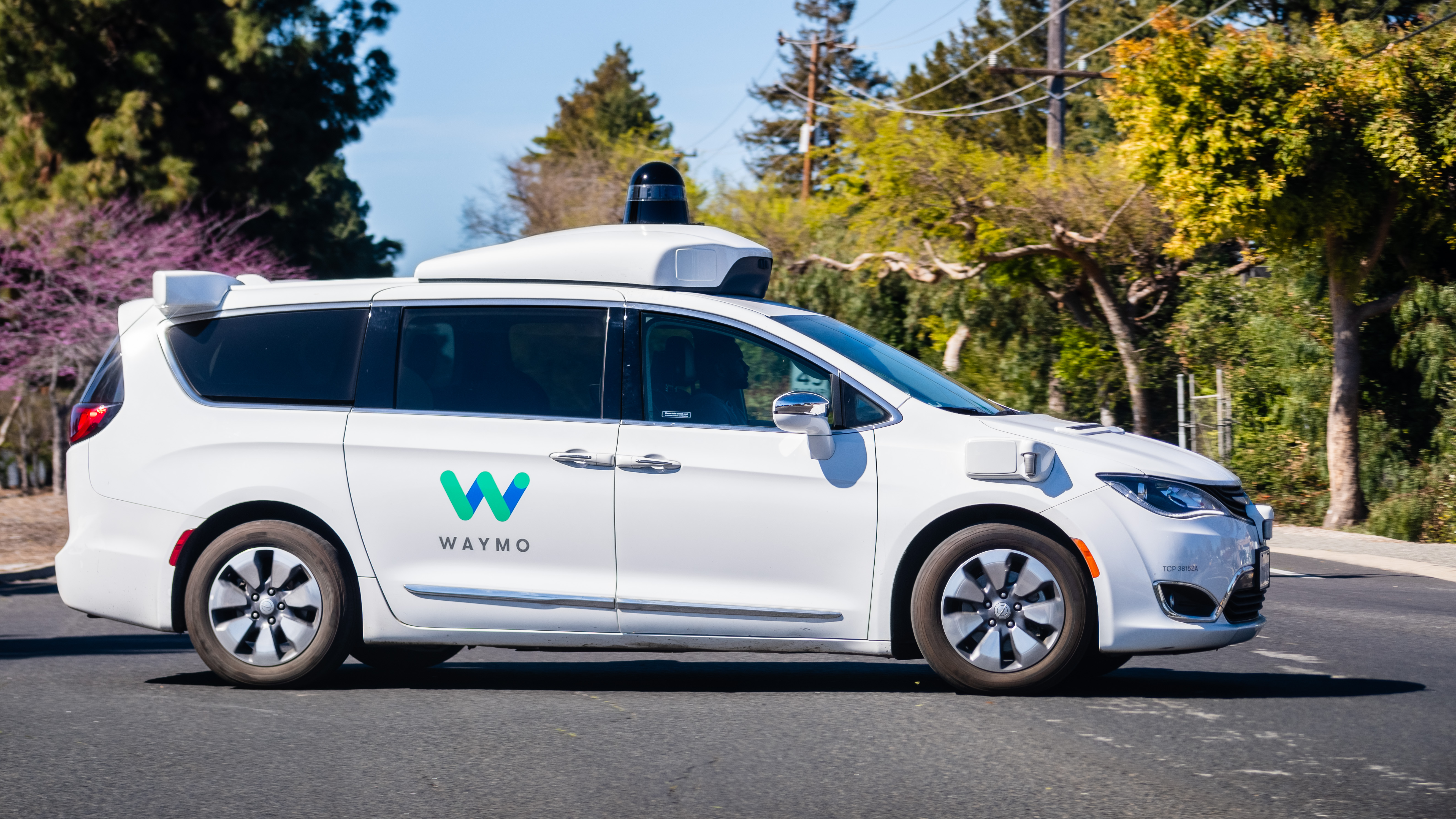 Much of Waymo’s self-driving vehicle testing has largely focused on warm climates, but it’s about to give those machines a harsher trial. Waymo will start driving its autonomous Chrysler Pacifica vans in New York City on November 4th. This and a later wave of Jaguar I-Pace EVs will rely on human drivers to map streets and learn from the environment, but the goal is clearly to achieve full autonomy.

The test will focus on Manhattan below Central Park (aka midtown and lower Manhattan), including the financial district and a portion of New Jersey through the Lincoln Tunnel. All tests will operate during daylight.
The dry run will help Waymo’s Driver AI cope with New York City’s notoriously heavy traffic, of course, but the company is particularly interested in weather testing. Like many northern cities, NYC has its fair share of ice and snow, both of which remain huge challenges for driverless cars. This test will give Waymo further opportunities to test its navigation in winter conditions, not to mention the heavy rainfall more common in the region.

Waymo said it was “encouraged” by the responses from politicians, regulators, industry and non-profits. With that said, it’s easy to see the potential for a backlash. NYC has been highly protective of its taxi business at times, and is heavily dependent on ridesharing. While fully driverless ride hailing services like Waymo One may not arrive for a long time in the city, taxi and rideshare operators alike likely won’t be thrilled at the prospect of being replaced by autonomous systems.