Nintendo 64 controller for Switch reportedly out of stock, won’t be back until 2022 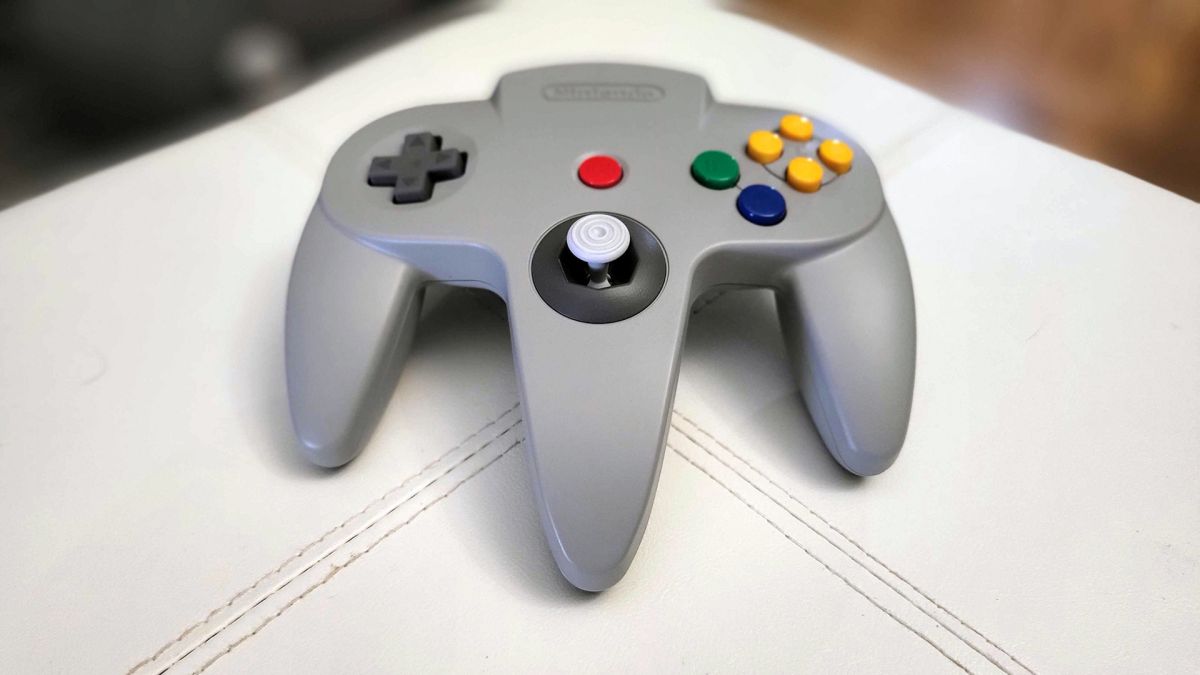 If you were hoping to get your hands on one of the Nintendo Switch’s new wireless 64 controllers this Christmas, it appears you might be out of luck – the controller is currently out of stock in the US, with the item’s listing noting that “more controllers will be available in 2022.”

The wireless N64 controller is also listed as out of stock on Nintendo’s UK and Australian stores, however, it’s worth noting that neither shop offers an expected restock date, meaning there’s a very slim chance that more controllers may become available to Brits and Aussies this year.

While the wireless Nintendo 64 controller was sold exclusively to Nintendo Switch Online members at a limit of four per customer, that has not stopped resellers from listing the three-pronged gamepad on eBay at ridiculously marked up prices.

Our take: Nintendo should have prepared for this

The lack of stock is a real shame for those who missed out on nabbing the N64 controller legitimately, as it’s this writer’s opinion that the gamepad drastically improves the experience of playing N64 games on Switch.

While gamers are technically able to play N64 games using a Nintendo Switch Pro Controller (or even Joy-Cons for that matter), playing this way often leads to frustration – this is due to an inability to remap buttons in the Nintendo 64 app, and the fact that there aren’t enough face buttons on Switch controllers, meaning some of the N64’s directional C buttons are awkwardly mapped to the right stick.

It’s our opinion that Nintendo really should have known this would happen, and perhaps if it had limited online purchases to two per customer rather than four, there wouldn’t be as many fans missing out on playing N64 games the way they were meant to be played this year.

We also believe it’s unacceptable for users who’ve already coughed up the extra cash for Nintendo’s Switch Online Expansion Pack to be forced to wait at least a couple of months to play their N64 games properly. Hopefully, the controller will be back on sale next year with more than enough stock for everyone.