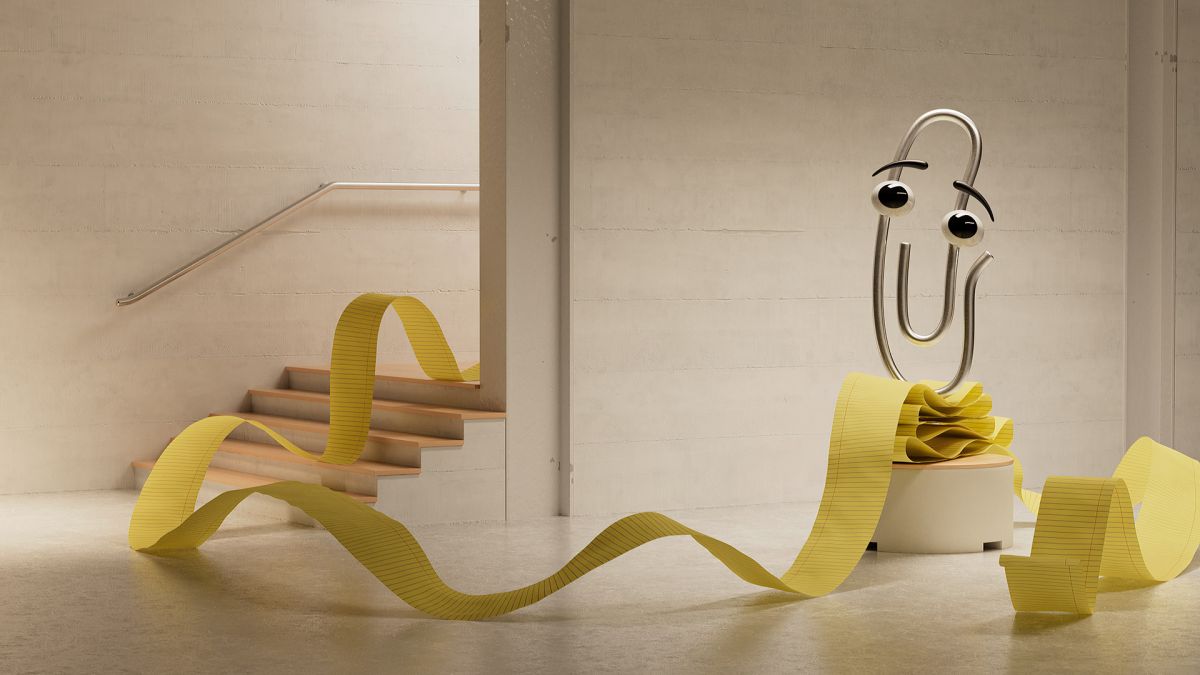 In a new post on its feedback portal, a company spokesperson revealed that “Clippy has agreed to come out of retirement” for a Retro Sticker Pack in Teams.

If this sounds at all familiar, that’s because a team of Microsoft employees created a similar sticker pack for Clippy over two years ago. However, at that time, the software giant quickly shut down the project with The Verge reporting that the company’s “brand police” weren’t happy that Clippy had resurfaced in Teams.

Clippy first appeared as a virtual assistant back in Microsoft’s office software with the release of Office 97. While Clippy was created to help users navigate the Office UI and provide tips to help them improve the quality of their writing, the animated paperclip’s frequent interruptions were found to be annoying which is why Microsoft decided remove Clippy altogether in Office 2007 for Windows and Office 2008 for Mac. The company did this in a sly way though by claiming the latest version of Office was so simple to use that it had put Clippy out of a job.

It now looks like Clippy’s retirement has come to an end as Microsoft is planning to release a new retro sticker pack featuring the iconic Office character.

Teams users will soon be able to reply to their coworkers in Teams chat using a variety of stickers featuring Clippy in a number of situations around the office. For instance, there are stickers showing Clippy with a cup of coffee, working on a laptop and covered in bandages after an office mishap.

If a Clippy sticker pack isn’t enough for your nostalgia, you can also download a Teams background featuring the iconic character and he has also replaced the standard paperclip emoji in Windows 11.

It’s great to see that Microsoft has changed its mind when it comes to bringing back Clippy and who knows, we may see more of everyone’s favorite (or least favorite) paperclip going forward.