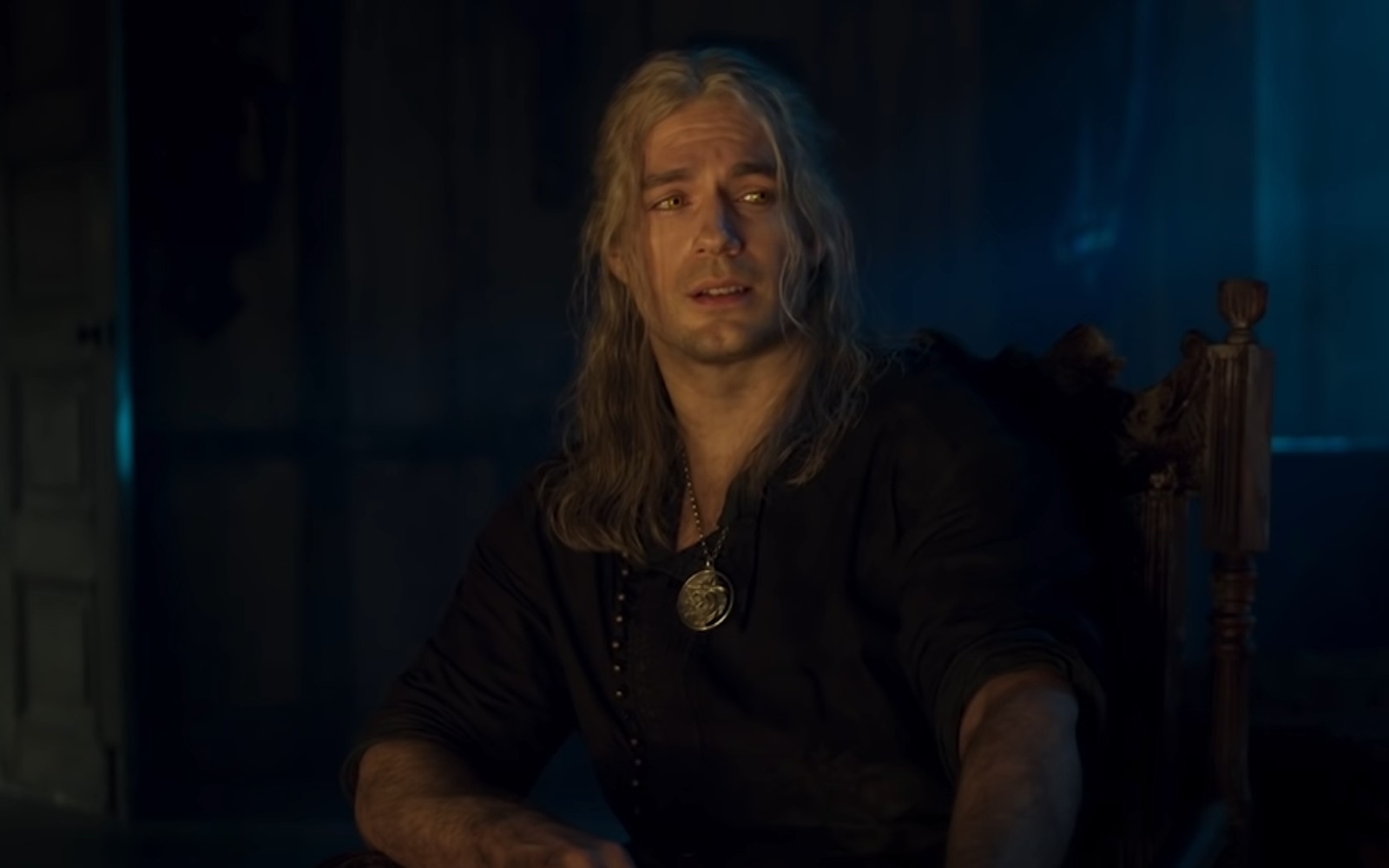 Prepare to toss a coin to your favorite witcher. Netflix has shared the first full trailer for season two of The Witcher ahead of its December 17th debut. Unsurprisingly, the clip sees Geralt fighting plenty of monsters, including vampires, gargoyles and even a leshen at one point toward the end. It also reveals plenty of details about the story arc of the show’s sophomore season, teasing an escalating war between Nilfgaard and the Northern Kingdoms, Ciri’s training at Kaer Morhen and the return of Jaskier.

After the show’s initial success, a second season isn’t the only piece of Witcher content Netflix has in the pipeline. The streaming giant released The Witcher: Nightmare of the Wolf, an animated prequel film starring Geralt’s mentor Vesemir, earlier this year. It also recently greenlit a third season of the show, announced a second animated movie and a “kids and family” series.