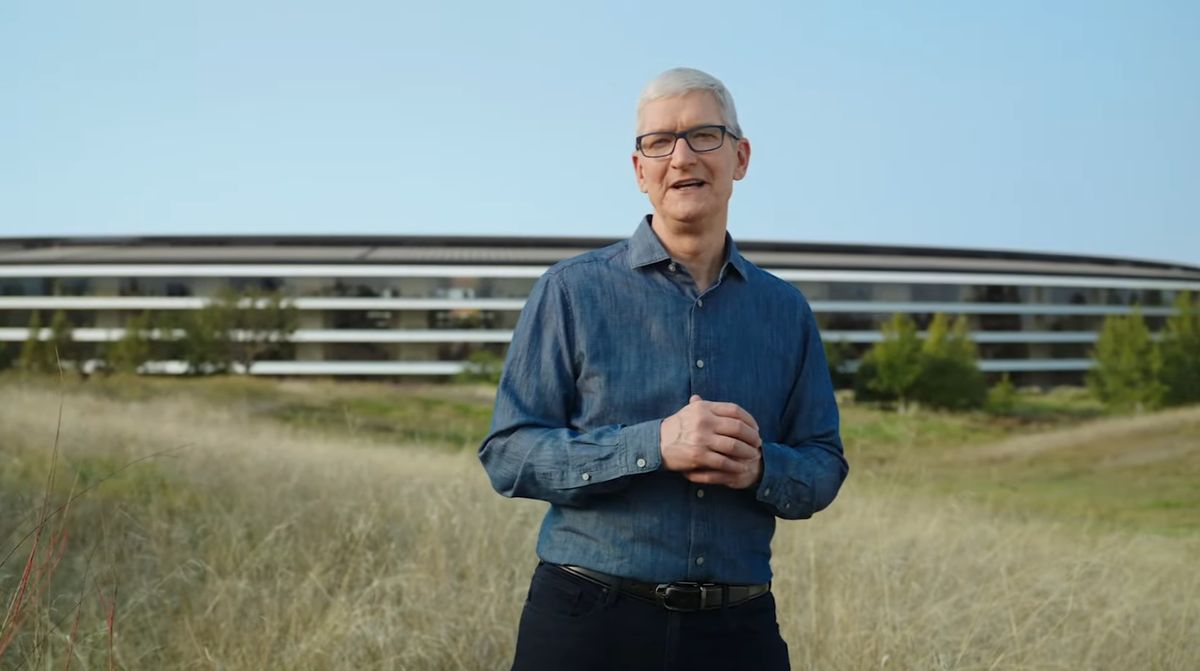 Cook clarified that the supply chain was constricted in two big (simplified) ways: the global chip shortages and manufacturing issues in Southeast Asia. He stated that the latter had improved in September and October, stating the company was “in a materially better position today.” That will make the chip shortage the big bottleneck for getting Apple products to consumers in November and December during the company’s Q1 2022 – which is typically its biggest revenue period.

Were it not for these issues, Apple would have made $6 billion in additional revenue in Q4 2021, executives explained on the earnings call – and though they wouldn’t give guidance for how much of a revenue shortfall they expected in Q1 2022, they did explain that they still expected year-over-year sales growth for every product they sell except the iPad.

In short, the company will still sell a lot of iPhones and MacBook Pros and other Apple products in the coming months – because of continued sales growth, the company has produced more units overall – but that supply may be scarcer for hotly-demanded products like the iPhone 13. When asked what the channel inventory for iPhones was like at the end of Q4 2021 (aka how many were available to retailers), Cook avoided any specifics, only saying the iPhone category “ended below targeted range for the quarter and is currently below it.”

If there’s fewer Apple products on store shelves and in online inventories, will consumers wait around for them to come back in stock – or will they buy something else? Cook demurred, stating that some will patiently await restocking while others, who were buying for gifts, will not. It wasn’t telling, but it does suggest Apple isn’t expecting every sale it would have had in Q1 2022 to come through in later periods. That’s the impact of reportedly 10 million fewer iPhones being shipped – or however many the Q1 2021 shortfall ends up being.

And despite not meeting sales expectations, Apple’s Q4 2021 earnings still reported record financial results of $83.4 billion, up 29% from Q4 2021. Apple is still expecting to blow through last year’s sales records in its highest revenue period, but consumers may feel the product pinch and fail to stick around: while the company cheered its 26% growth of Services from last year, that doesn’t help folks looking to pick up a new iPad Pro (2021) or MacBook Pro 16-inch.

The call didn’t share too many other revelations, aside from calling 5G a “once in a generation kind of upgrade potential” that may take several years to roll out – meaning we may not see a 5G iPhone SE 3 for awhile.