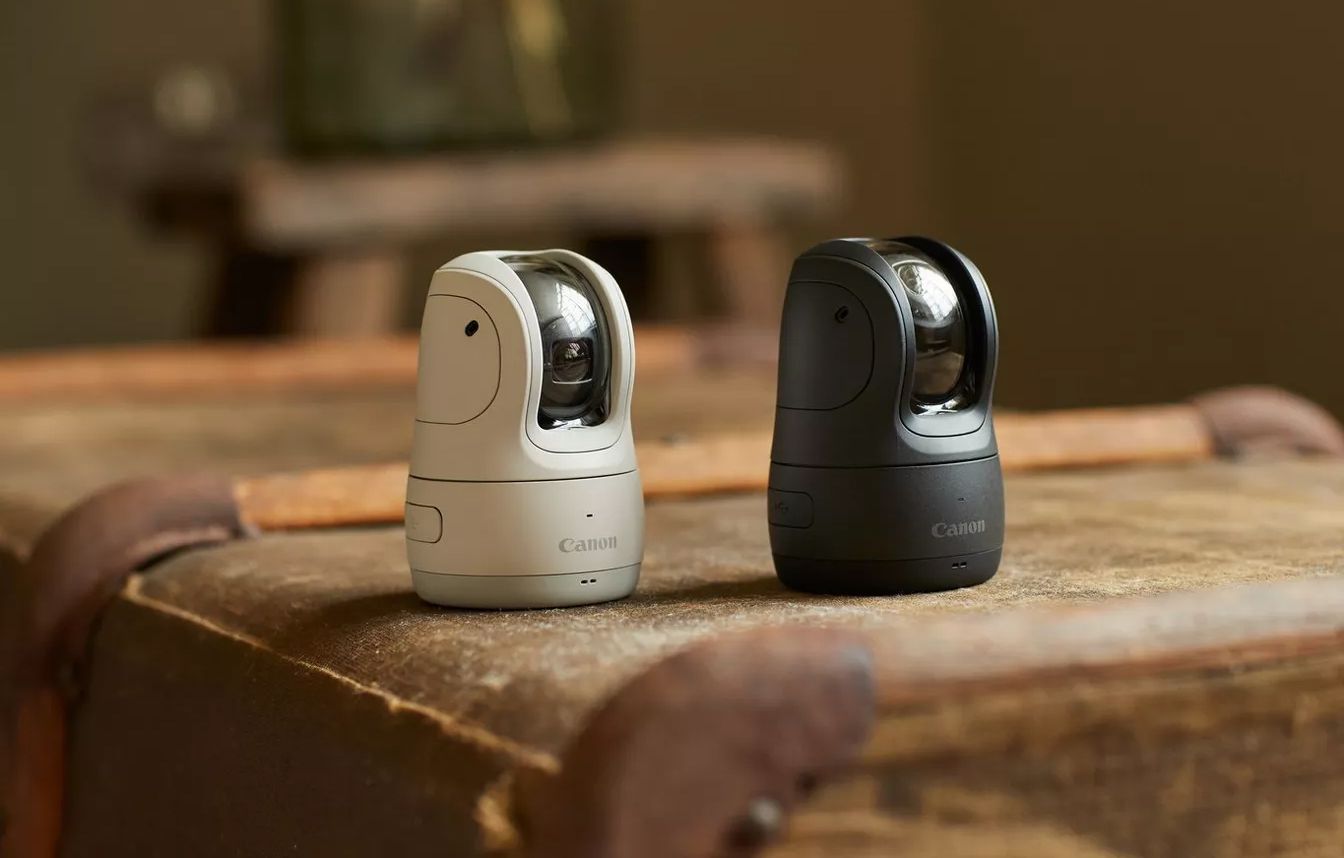 Canon has unveiled the PowerShot PX, a stationary camera that uses facial recognition and auto-subject search to automatically capture 11.7-megapixel images or 1080p60 video. It’s based on the PowerShot Pick, an experimental, crowdfunded camera that was released only in Japan.

The PowerShot PX has pan-and-tilt functionality (340 degrees horizontally and 110 degrees vertically) and a 19-57mm (35mm equivalent) focal length range. The idea is that you you can place it a strategic spot, like on a table during a family picnic, for example. The camera can then scan the scene, find people’s faces and automatically determine the best moment to capture a photo. “The best photos aren’t always the posed smiles…. the PowerShot PX captures a huge range of looks and precious reactions that you might not capture,” Canon wrote.

It can frame subjects “intelligently to capture natural expressions and reactions,” Canon says. You can also prioritize specific faces, like if it’s someone’s birthday. In theory, that would allow you to enjoy a gathering without the need to break away and take photos, knowing that it will be done automatically. You can also grab photos manually via an app or voice control.

Following an event, you can use the PowerShot PX’s iOS or Android apps to get recommendations on the best photos to keep. Those are then stored on a memory card, where they can be uploaded to a computer. It supports WiFi and Bluetooth for smartphone connections, so you can control images with no need to check the device, Canon said. It can also double as a webcam via Canon’s webcam utility app. (It runs on batteries with charging via USB-C.)