Seagate’s 20TB HDD could be here sooner than expected 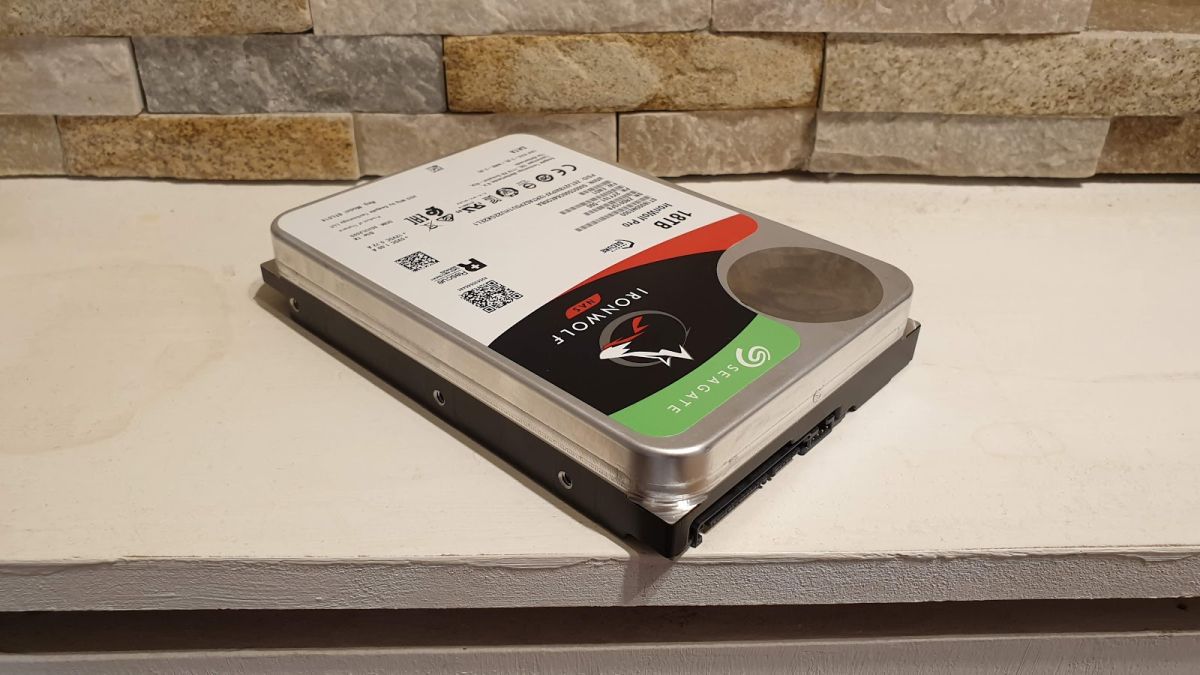 In a recent earnings call, Seagate’s CEO Dave Mosley confirmed that it is ramping up production of its yet-to-be announced 20TB hard drive disk (HDD).

Seagate already has a portfolio of 20TB HDDs based on the heat-assisted magnetic recording (HAMR) technology that it has made available only to select customers.

“We began ramping up 20TB products in the September quarter, and am thrilled with the strong customer interest,” said Mosley, according to Tom’s Hardware.

While the much-faster solid-state drives (SSDs) are ruling the roost in the consumer market, they can’t match HDDs in terms of their sheer capacity. This makes the HDDs an obvious choice for large-scale data centers, but improved technologies  are helping them close the performance gap as well.

In the last earnings call, Mosley had said the company was on target to launch the affordable 20TB HDD in the second half of the current year.

In response to a question during the earlier earnings call, Mosley had stated that Seagate was “very aggressive” with its 20 TB offerings as he listed the company’s multiple platforms for facilitating large HDDs.

In the latest call, Mosley also said that Seagate is ramping up production of its dual-actuator Mach.2 hard drives, which again were available only to select customers with Microsoft reportedly being one of the largest adopters.

One of its first Mach.2 drives, the Exos 2X14 HDD made its appearance on Seagate’s website back in May.

“I am equally excited by customer reception for our Mach.2 dual-actuator drives, which are now shipping at large scale,” shared Mosley, adding that he expects the dual actuator drives to become more mainstream as capacities increased beyond 30TB, to support both cost and performance requirements.