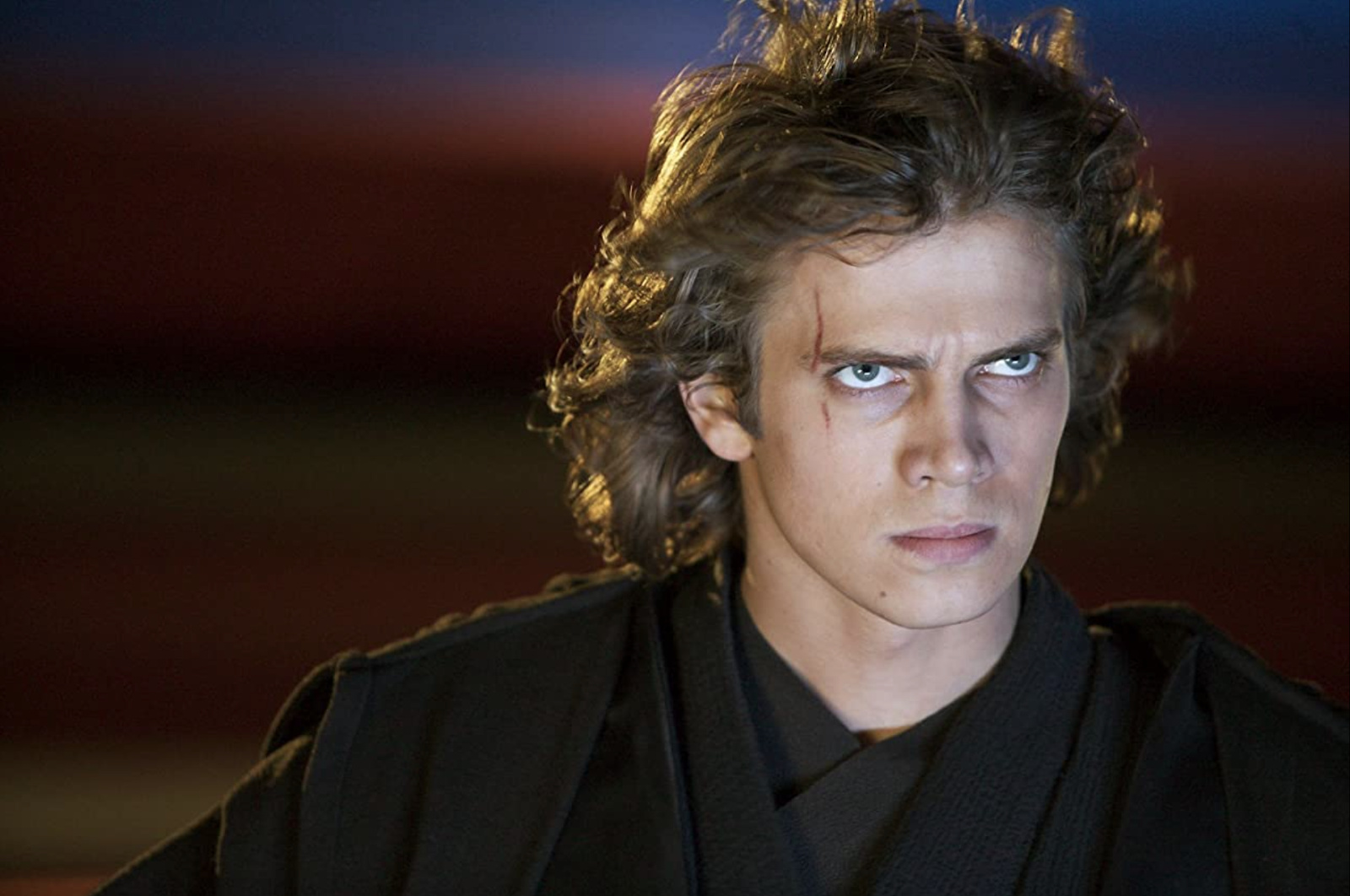 Hayden Christensen isn’t done playing Darth Vader. According to The Hollywood Reporter, he’s reprising his role as the Sith Lord in the upcoming Disney+ series Ahsoka. Rosario Dawson will star as Ahsoka Tano, whom she also played in the second season of The Mandalorian. That’s the first time Ahsoka’s character appeared in a live-action Star Wars show — prior to that, Ahsoka was only seen in the franchise’s animated entries.

Disney and Lucasfilm have yet to reveal the story for the live-action series. The Hollywood Reporter says, though, that it’s set five years after the events in Return of the Jedi, similar to The Mandalorian. That Vader will be featured in a show about Ahsoka doesn’t entirely come as a surprise, seeing she was Anakin Skywalker’s padawan. But since Vader died in Return of the Jedi, it’s unclear how his character will fit into Ahsoka’s story, and whether he’ll be shown in flashbacks or as a Force ghost.
Dave Filoni, who was involved in several previous Star Wars projects, will write the story and also serve as executive producer with Jon Favreau. The series will start production in 2022, though fans will get the chance to see Christensen play Vader before that in Ewan McGregor’s Obi-Wan Kenobi that’s set to debut early next year.