India plans to test all the phones sold in the country for snooping, data security concerns 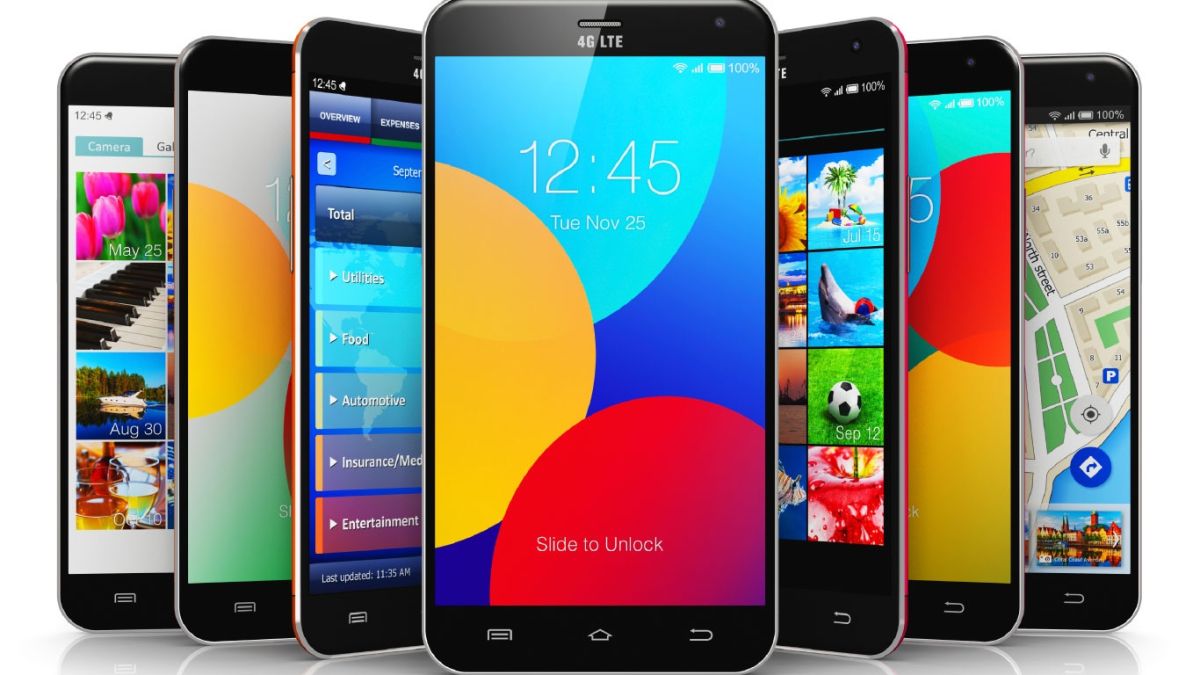 If reports are to be believed, the Indian government is planning to come down hard on smartphone makers to ensure that the phones sold in the country are not snooping on its citizens.

The move aimed at ensuring privacy and data security of Indians may result in the government agencies testing all the smartphones and applications installed on them before giving them a go signal. The agencies may also ask for the source codes of the software used on these devices, the ET report says.

The biggest impact of this move will be on the Chinese smartphone makers including – Xiaomi, Oppo, Vivo, Realme, Vivo, Tecno, Inifinix etc. These companies combined have the lion’s share of the total smartphones sold in the country.

A set of government agencies which include MeitY, National Technical Research Organisation among others are a part of the group that is exploring opportunities to frame a law that mandates this teardown. The said scrutiny will not be limited to the hardware and source code inspection, but the smartphone makers will be asked to share the bill on materials and will also ensure that the pre-installed apps can be deleted at the users’ end.

Retaliation to the Chinese border aggression?

While the move has come to light now, however, it can be linked to the ongoing border tussle between both China and India. To recall, the Indian government has already banned over 200 Chinese applications last year which include popular apps like TikTok and PubG.

Smartphone makers were also advised last year to stop pre-installing such apps on their devices following which Xiaomi confirmed that it will create a new version on MIUI to comply with the new rulings.

Any such ruling or limitation back then could have impacted the market negatively as alternatives of these Chinese apps were quickly available, however, replacing Chinese smartphones is next to impossible.

Sometime back the government also updated its policies around companies that are allowed to sell telecom equipment in the country. This move again was aimed at Chinese companies like Huawei and ZTE and had a provision of testing telecom equipment before being sold in the country. The Telecom department was reportedly creating a list of “Trusted Brands” that will not have to go through this scrutiny.

Back then, smartphone makers were exempted from this ruling, however, the new ruling looks to scrutinize them.

Will this only impact Chinese brands?

Though the Indian Government may want to target the Chinese bands and being one of the hottest smartphone markets, it wants to stamp its authority, it will have to tread cautiously. Firstly, it does not want to scare off the brands from doing business in the country as apart from Apple and Samsung, the smartphone industry is dominated by the Chinese players. However, it does want to make it clear that it is indeed serious about snooping and data security-related issues.

Secondly, singling out China could also violate the policies of international trade. One of the sources that ET has quoted says that to counter this the government could “put in a special provision for companies from countries that share borders with India.”

The Indian government is of the opinion that the Chinese brands need not worry and in case they are not involved in any shady business, these companies would welcome the move to scrutinize the hardware and software of the smartphones and other devices that they sell in the country.

That being said, since most smartphone makers source components from Chinese companies, this new ruling may not offer any relaxation to brands like Samsung and others. However, global brands may be in a better position to earn some brownie points.