This EU directive could be detrimental to the domain registry industry 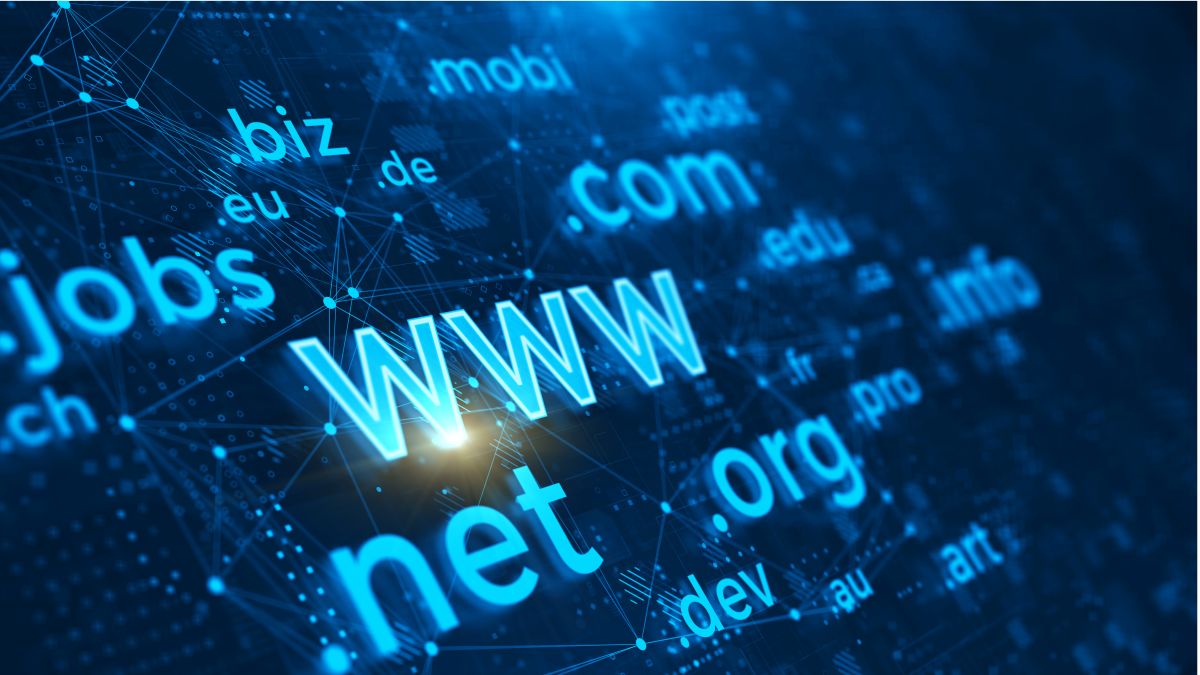 The European Union is currently working on a new directive surrounding cybersecurity that could seriously impact both domain registrars and Whois.

As part of the EU’s new “Directive of the European Parliament and of the Council on measures for a high common level of cybersecurity across the Union“, businesses that work with domain name servers (DNS) would be required to keep data on domain name owners as well as guarantee the accuracy of this data.

To make matters worse, they would even need to provide data on domain name owners to relevant authorities and other interests if requested to do so.

The new directive also says that the way that this data is kept would need to comply with GDPR as it relates to personal data. However, since GDPR led to the removal of personal data from Whois, the directive wouldn’t place an outright ban on anonymous websites.

When GDPR first went into effect back in 2018, it caused a lot of disruption among businesses trying to comply with the new regulation.

If the EU’s latest directive does end up being implemented though, it could be even worse. This is because unlike a regulation that acts like a law which overrides the national laws of EU member states, directives set objectives for all EU countries that need to be translated into their own national laws. As a result, this new directive would be turned into different laws in 27 countries complicating things further for organizations that do business in the EU.

We’ll likely hear more about this EU directive and how it will affect the domain industry as we get closer to its implementation.