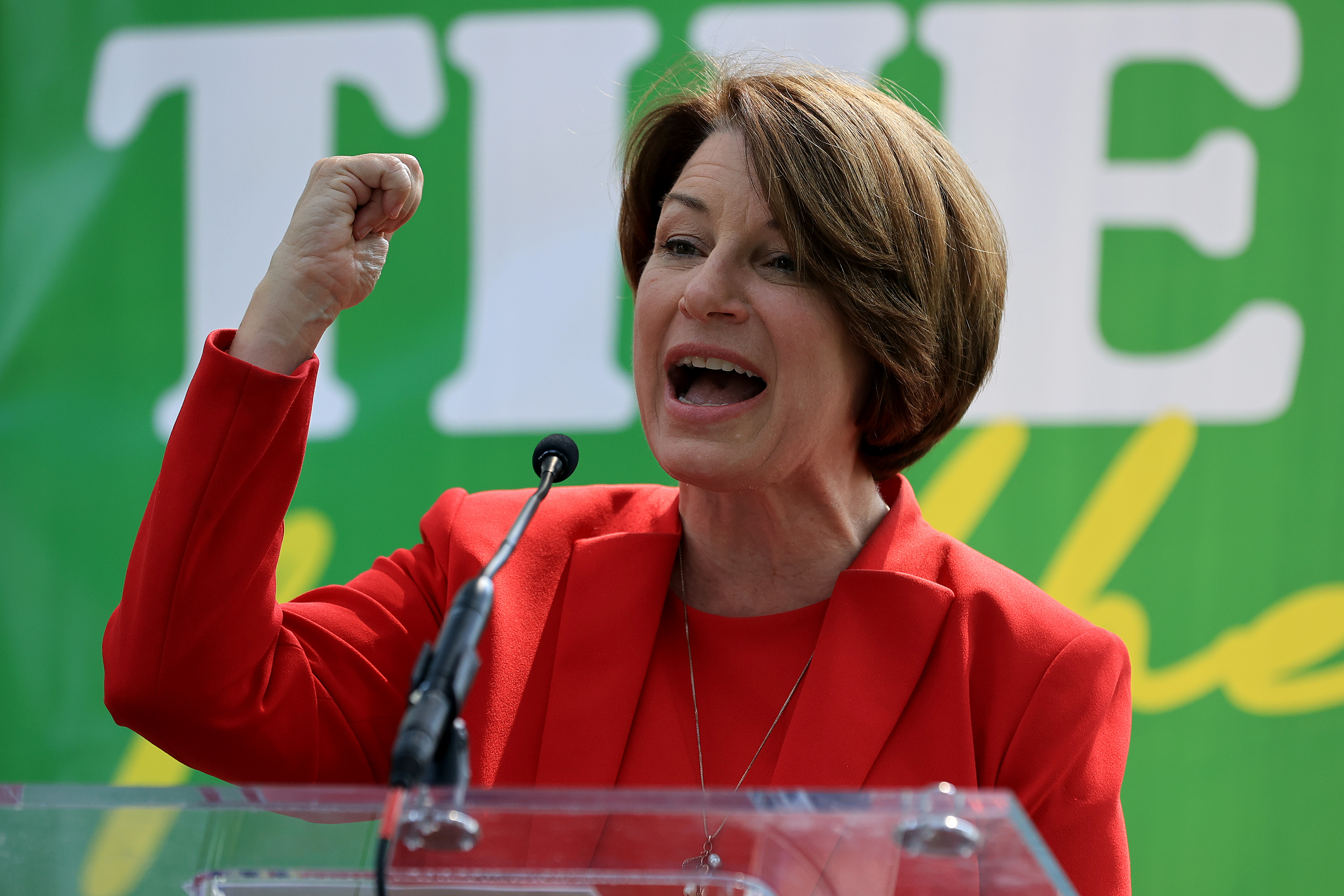 You’re not the only one frustrated with tech companies that appear to favor their own products. The Washington Post reports that Senators Amy Klobuchar and Chuck Grassley will introduce a bill, the American Innovation and Choice Online Act (AICO), to bar tech firms from prioritizing their products and services on their own platforms. Amazon couldn’t misuse seller data to compete against those sellers, for example, while Apple wouldn’t be allowed to unfairly rank its apps above others in the App Store.

The senators characterized AICO as a modernization of antitrust law. It tackles the “exclusionary conduct” you see in leading platforms, Klobuchar said. Penalties would be steep, including fines of up to 15 percent of a company’s revenue during the period when it broke the law.
The necessary House equivalent to the bill recently cleared that wing’s Judiciary Committee and is waiting for a vote. Both bills stand a better-than-usual chance of passing thanks to both bipartisan support and a Biden administration focused on improving competition in technology. The Senators have kept Biden’s camp “informed” about work on the bill, Klobuchar added.

Industry lobbying groups like the Chamber of Progress (which counts tech firms like Amazon and Google in its ranks) have unsurprisingly balked at the bill. They contend the measure wouldn’t be effective, and might even hurt favorite products. Not that this opposition will necessarily carry much weight. Senators have characterized this period as Big Tech’s “big tobacco moment” — that is, it’s finally being held accountable for harmful behavior. Politicians across the spectrum appear eager to keep tech companies in check, and AICO may be one of their best near-term opportunities to rein in those corporate giants.