Twitter begins rolling out its Spaces tab on iOS 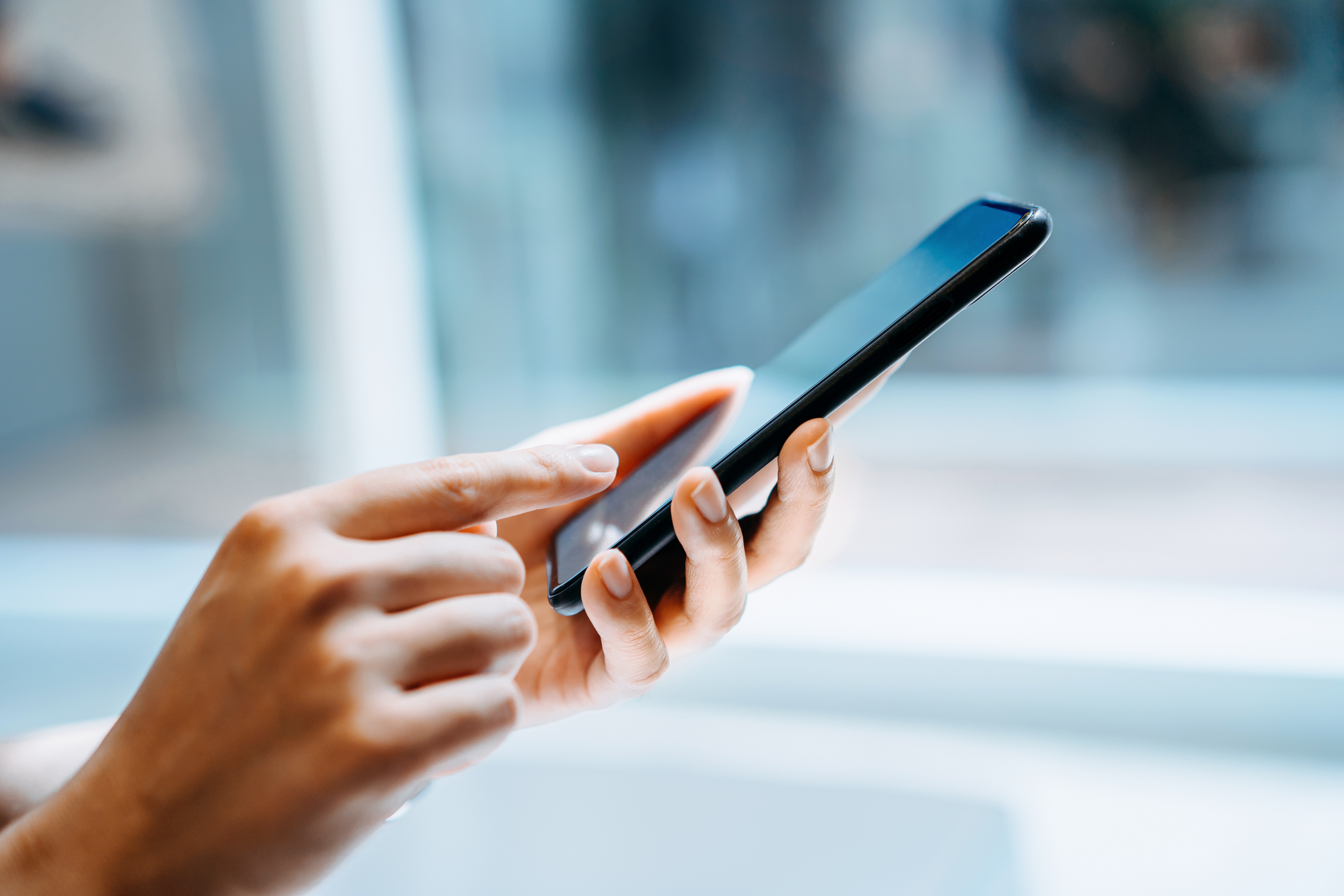 Back in September, Twitter announced that it’s working on a dedicated tab for Spaces to make it easier for users to find relevant conversations they can listen to. Now, the website has started rolling out the tab to iOS users whose language is set to English. The new tab will feature a curated list of active Spaces, as well as a search function that people can use to look for conversations relevant to their interests. Twitter announced the update through the official Spaces account, where it also said that the tab will be available on Android and in other languages “in the future.” Unfortunately, the company didn’t mention a more specific date for Android availability, but iOS users who haven’t gotten the tab yet can expect it soon.

Twitter started testing Spaces in December. It’s a live audio feature à la Clubhouse, where users can host conversations in audio-only rooms other people can enter. The website expanded its availability over the past months and added new ways to make Spaces more prominent and easier to find in its apps. Back in July, for instance, it added the ability to compose a new tweet directly from a Space, which will link directly to the audio chat.

The company might also have plans to add the Spaces tab to its website. While it has yet to officially announce anything, Nima Owji, who reverse engineers apps, found the unreleased feature and shared a screenshot of it in a tweet.