Printer not working with Windows 11? This could be why 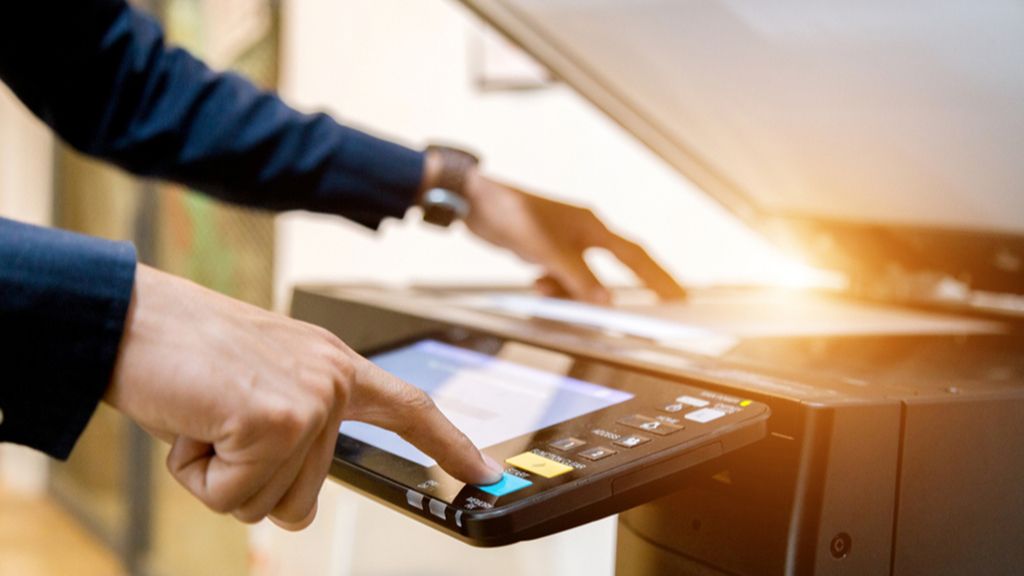 Japanese manufacturer Brother has warned users that many of its printers may not work with Windows 11 when connected via USB.

BleepingComputer points to an article in Brother’s support section that clearly points out that updating to Windows 11 could throw all sorts of errors, preventing Microsoft’s newest operating system from communicating with Brother printers connected via USB.

Brother is reportedly investigating the issue and working on a resolution, though the company hasn’t published a timeline for resolving the issue.

Even if detected, Brother warns that the USB connected printers might fail to communicate with various printing tools and utilities in Windows 11.

While Brother works to solve the issue, it suggests that affected users explore other mechanisms for hooking up their Brother printers to Windows 11, perhaps through the network.

For its part, Microsoft hasn’t yet publicly acknowledged the issue, though BleepingComputer suggests that the software giant may place a safeguard hold on computers hooked up to a Brother device in order to prevent them from upgrading to Windows 11.

Microsoft is reportedly already investigating eight other issues, and has already placed safeguard holds for them.

Microsoft has been grappling with printer-related issues ever since the discovery, and the subsequent botched fixes of the printer-spooler vulnerabilities collectively known as PrintNightmare, and it appears that it’s printing woes will linger for a little longer.