Does the Nintendo Switch OLED need a screen protector? 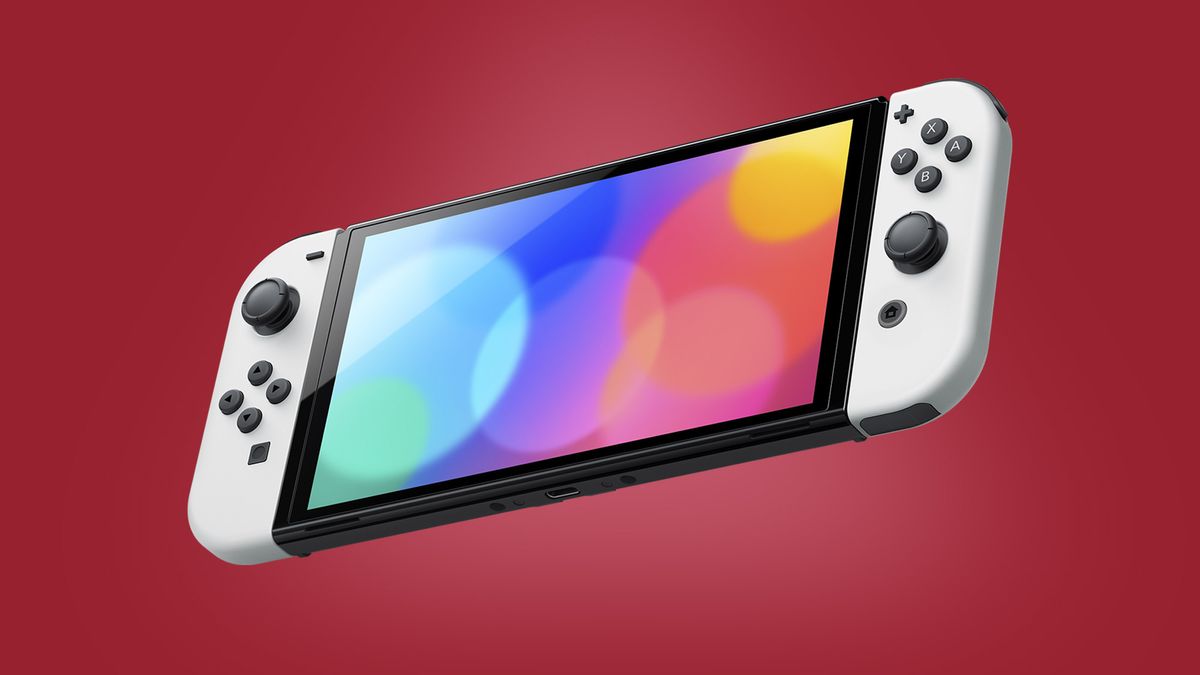 Nintendo has been warning users not to peel off the protective film layer on the new Switch OLED console. This anti-scattering adhesive film is a protective measure the company has advised you to leave as it is (giving this advice on both page two of the Nintendo Switch OLED Health and Safety Information document and in a statement to IGN).

The anti-scattering adhesive film is to help prevent shards of glass scattering everywhere if the display breaks when the Switch OLED is dropped. It wasn’t included in the original Nintendo Switch nor Switch Lite as these devices used plastic screens – which can break but shouldn’t shatter like glass.

However many of us are now left wondering if this means we still need a regular screen protector for the Nintendo Switch OLED or are we safe with the one Nintendo has kindly attached already? Well, wonder no longer – as we have your answer.

Do I need a screen protector for my Switch OLED?

As far as Nintendo is concerned, yes, you should get a screen protector for the Nintendo Switch OLED – it even sells one alongside an official carrying case on its site. However, how much extra protection could it actually give over and above the already installed protective layer?

Well, quite a bit extra. That’s because while the anti-scattering adhesive film is ‘protective’, it’s aimed at keeping you safe from harm rather than the Switch itself. It may have some slight scratch and shatter-resistant qualities, but its intended use is to keep glass shards from scattering when the screen breaks rather than stopping the screen from shattering in the first place.

In this sense, it won’t be as capable of keeping the Switch OLED safe compared to a dedicated screen protector made from tempered glass or another material.

So if you’re looking to keep your new Switch OLED free from scratches and reduce the chance the screen will break when you drop it we’d recommend you nab yourself an extra screen protector to place over the top of the already applied adhesive film.

However, PLEASE don’t install this as an alternative to the film that Nintendo has already placed on the Switch OLED itself. Put the new one on top to make your Switch as safe as it can be.