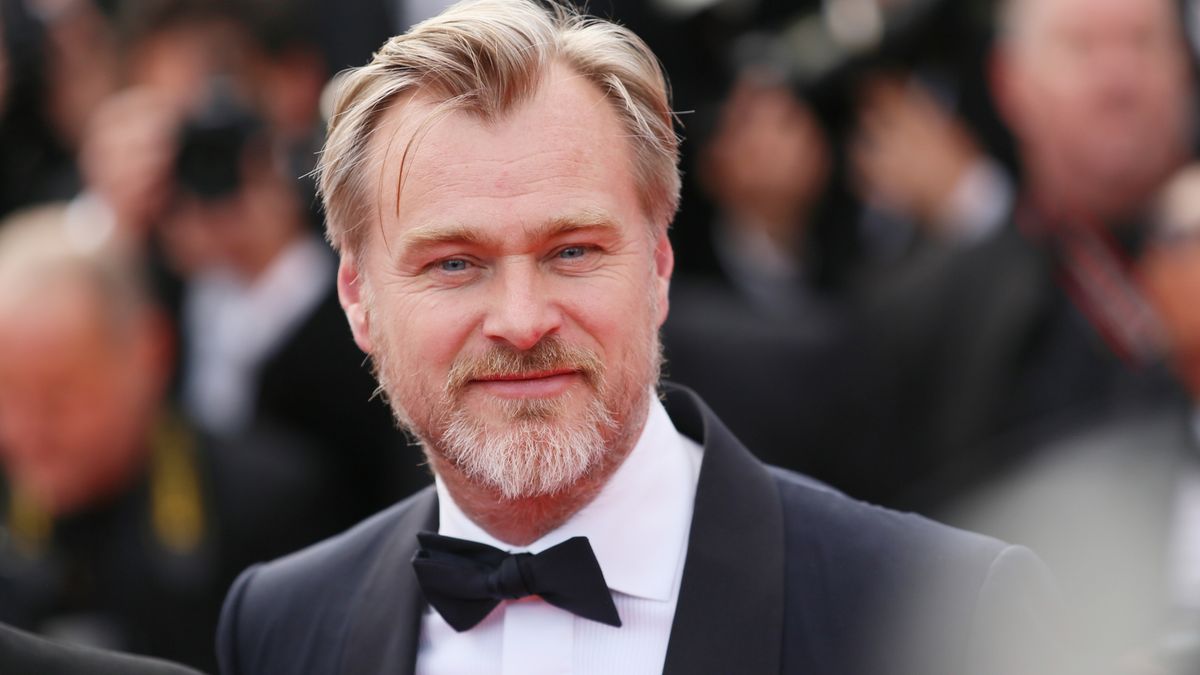 Cillian Murphy has been cast as the leading man in Oppenheimer, Christopher Nolan’s upcoming film about the invention of the atomic bomb. Murphy will play the leading role of J. Robert Oppenheimer, credited as being the ‘father’ of the weapon of mass destruction.

Set during World War 2 and based on the Pulitzer Prize-winning American Prometheus: The Triumph and Tragedy of J. Robert Oppenheimer, Nolan’s film adaptation is scheduled to begin shooting sometime in 2022, as reported by CNet. The film will release on July 22, 2023.

Shifting to Universal Pictures after Nolan’s long-standing relationship with Warner Bros. came to an end, Oppenheimer will detail the life of its titular figurehead, who spearheaded the Manhattan Project, a US Army-backed project to develop atomic weaponry during the Second World War.

It seems like Cillian Murphy is never too far away from a Christopher Nolan-led project. The Irish star may be best known for his role as Thomas Shelby in the hit Peaky Blinders TV series (which itself is getting a movie adaptation in 2023), but he’s also made appearances in several Nolan-directed movies in the past.

Murphy has starred in numerous motion pictures directed by Nolan over the last decade and a half, including Batman Begins, Inception and Dunkirk, though Oppenheimer marks the first time Murphy will play a leading role in one of Nolan’s movies.

The choice of Cillian Murphy is hardly a surprise, either, given Nolan’s track record of dipping into the same pool of actors between each of his projects. Other stars to regularly feature across the director’s filmography include Tom Hardy, Joseph Gordon-Levitt and Michael Caine – the veteran British actor has appeared in most Nolan-led projects since Batman Begins up to and including last year’s Tenet.

As for Murphy’s involvement in Oppenheimer, we’re tentatively excited to see him in the leading role. The actor routinely delivers great performances, whether it be in massive TV hits like Peaky Blinders, or more horror-themed projects like 28 Days Later and A Quiet Place Part 2.