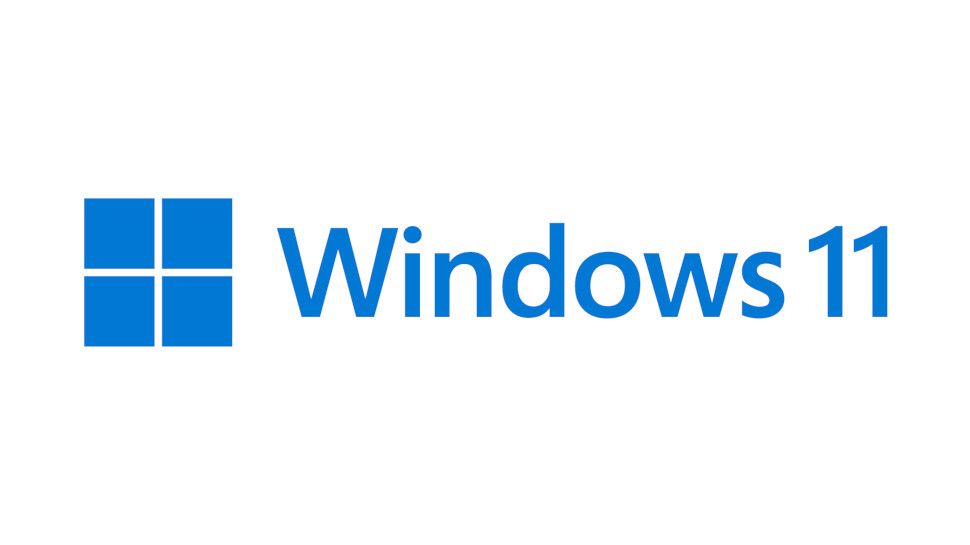 Early adopters of Windows 11 are set to face a number of challenges that both individuals and businesses should consider before making the switch, analyst firm Gartner has warned.

Speaking to TechRadar Pro over email, analyst Stephen Klenynhans explained that the level of risk associated with an early Windows 11 upgrade is “relatively moderate”, but sufficient enough to warrant consideration.

According to Klenyhans, the potential issues can be broken down into three broad categories: user experience, software compatibility and hardware support.

Over the next year, Microsoft is likely to make a number of tweaks to the Windows 11 user experience based on feedback, says Klenyhans. Therefore, diving straight into the new OS will mean “potentially experiencing two learning curves”.

A large part of the user experience will also be defined by software. Although few compatibility issues have been reported so far, many applications have not yet been fully optimized for the new operating system.

“This could mean that some applications will be getting updates during the next year to adopt more of the look and feel of Windows 11, and to leverage new capabilities. Again, this could mean additional disruption for users.”

Finally, Klenyhans says that early adopters are likely to face unexpected issues relating to hardware compatibility, even if their devices adhere to the strict new Windows 11 requirements.

No matter how much testing has gone on behind the scenes, when a new OS is rolled out far and wide, “there are bound to be corner cases of various hardware configurations that will experience unexpected issues,” Klenyhans explained.

When should I upgrade to Windows 11?

Although it will be mightily tempting for businesses and regular users to launch straight into Windows 11 to take advantage of the new features and performance improvements, all the signs suggest patience will prove a virtue in this context.

Setting aside the potential risks cited by Klenyhans, there are various other problems that have already begun to manifest themselves. For example, bugs are already beginning to crop up post-launch; some users say they are experiencing poor Wi-Fi performance, some have found the Start menu search function is broken and others are encountering slowdown caused by memory issues.

Last week, chipmaker AMD also announced that Windows 11 is causing substantial performance drops (of up to 15%) across a range of its CPUs. Microsoft is reportedly working with the company to develop a fix.

The kinds of issues Kleynhans describes only add to the strength of the case against making an immediate switch to Windows 11, especially for risk-averse businesses.

“Overall, the risks of early adoption are small and likely manageable,” Kleynhans conceded. “However, I think most organizations don’t have a particularly compelling reason to rush this transition.”

“It is better to let the OS mature a little and have most rough edges polished off before investing too much effort in deployment.”