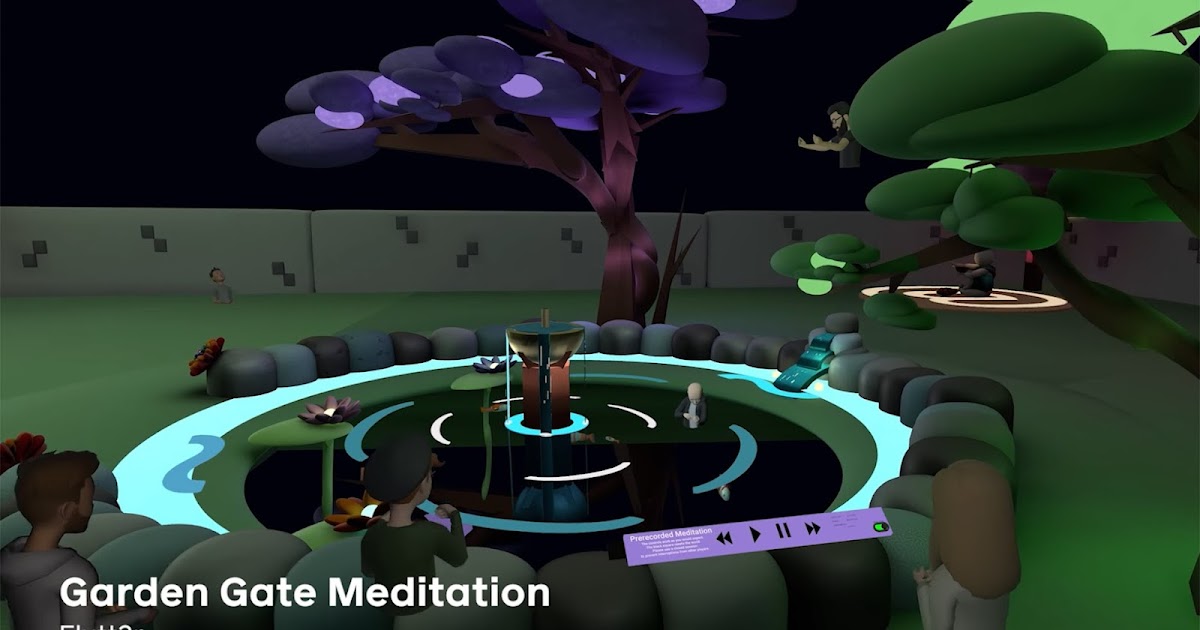 Facebook plans to shell out some serious cash to get creators making content on its virtual reality platform Horizon Worlds.

The social media giant this week announced it’s put together a $10 million Creator Fund that will disburse to content creators and developers over the next year.

Horizon Worlds (recently rebranded from its original name, just plain Horizon) is essentially an ultramodern version of computer game Second Life, where users interact with one another in shared virtual spaces using customized avatars. It’s been in development since at least 2019, and is currently in invite-only beta.

Horizon Worlds’ biggest selling point is that users can create their own shared spaces–everything from virtual bars and grocery stores to floating meditation gardens to islands filled with carnival games.

And Facebook, of course, wants more and more people to create their own virtual worlds and bring other people into them (especially considering Horizon Worlds can only be accessed using devices from Facebook subsidiary Oculus). That’s where the Creator Fund comes in.

The $10 million will pay out in three key areas.
First, later this year, Horizon Worlds is kicking up Community Competitions, which will “reward people building the very best worlds in Horizon and who are taking advantage of the tools we have to offer,” the Oculus team said in a company blog post.

Community Competition winners, second-placers, and third-placers will receive up to $10,000 each.

Second, an unspecified portion of the funding will go to the Facebook Horizon Creator Accelerator Program. That initiative quietly accepted its first creators in early 2020, and wrapped up the inaugural class last month. According to Oculus, the program is “designed to give people from diverse backgrounds an advanced crash course in Horizon Worlds” plus “a unique opportunity to attain the skills and knowledge necessary to succeed in a professional environment.”

Facebook is opening applications for the second accelerator class in November.

Last up, some funds will go to some external developers, studios, and creators who create themed worlds and “experiences” in partnership with Facebook. What that looks like in practice: Earlier this year, Oculus worked with numerous creators to make “cooperative mini-games that are easy to learn and hard to master for two to four players,” it says.

Creators interested in getting a slice of the funding will have to apply to join Horizon Worlds’ closed beta.

Facebook has not said when Horizon Worlds will open to the public. At one point, it was tentatively expected to release this year, but back in January, Facebook’s Reality Labs head Andrew Bosworth said it was definitively not ready for debut.

“I think we finally got all the technical work in place,” Bosworth told CNET. “Now we’ve gotta actually jumpstart the experience and make it something that’s vibrant. […] If you don’t have something driving a lot of people to the place, then you run the risk they’re not going to get it. Horizon needs to fit that vision where it’s really VR for everybody.”