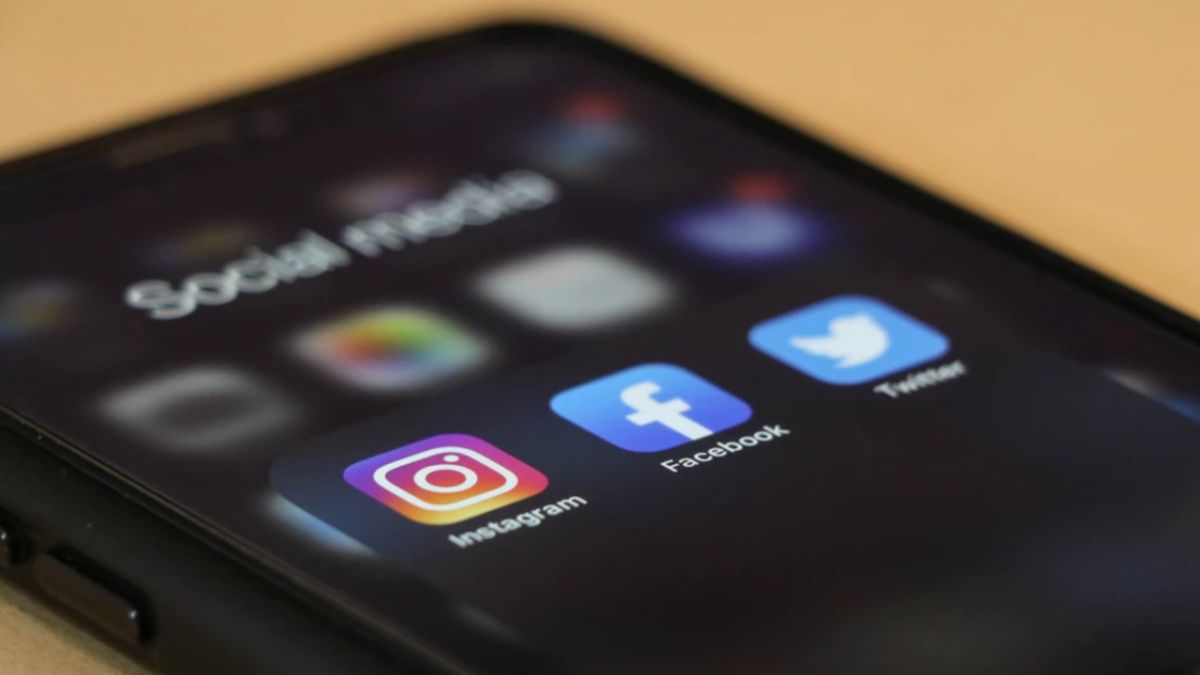 Couldn’t access Facebook, Instagram, or Whatsapp? Feeling deja vu? Facebook’s services have gone down for some again, following a six-hour outage earlier this week that knocked out the company’s apps and services across the globe.

Thankfully, this outage seemed far less widespread – TechRadar has been able to access Facebook, Instagram, and WhatsApp, so we’re relying on outsider reports to determine how many users are affected. DownDetector, for instance, reported a spike in outage reports starting around 2:30pm ET, but has been declining since – and even at its peak was only a fraction of the numbers reported earlier this week. Facebook acknowledged the outage in a tweet at 3:22pm ET:

We’re aware that some people are having trouble accessing our apps and products. We’re working to get things back to normal as quickly as possible and we apologize for any inconvenience.October 8, 2021

The outage may have already been fixed, per a tweet from The New York Times reporter Mike Isaac, and was reportedly caused by a ‘config change’ – which was what took down all the services on Monday. (Facebook claims that today’s outage wasn’t related to the one earlier this week, per Isaac’s previous tweet.)

That earlier outage was prolonged by particular circumstances that locked further changes from being made and required a more dramatic fix of rushing a team to a California data center to make changes on-location, as was reported.

It’s unclear if the same cause and fix were needed, but the outage was certainly less impactful. Facebook had warned that services would take time to stabilize, per the New York Times.