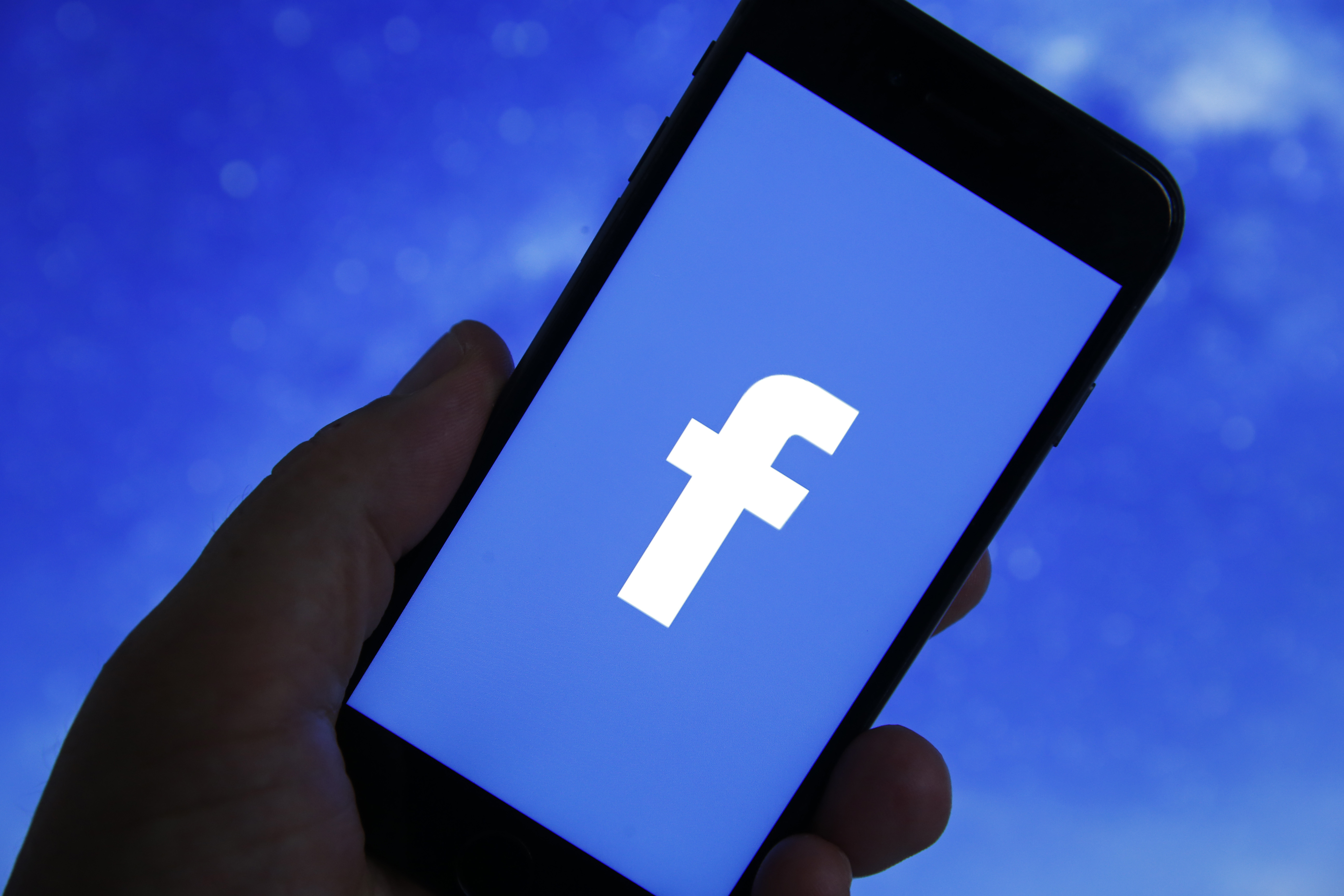 Facebook and its apps are down yet again, according to the company. The extent of the latest outage wasn’t immediately clear, but Facebook and Instagram both acknowledged that “some” users are having trouble accessing their services.

We’re aware that some people are having trouble accessing our apps and products. We’re working to get things back to normal as quickly as possible and we apologize for any inconvenience.

Facebook, Instagram, WhatsApp and Messenger all saw spikes in users reporting issues around 3PM ET Friday, according to downdetetcor.com, which tracks service disruptions on popular websites. However, the issues don’t seems to be affecting all users equally, according to the site’s outage maps. In a statement, a Facebook spokespersons aid the company was working on a fix, but didn’t elaborate on the source of the problems. “We’re aware that some people and businesses are having trouble accessing our products.”

We know some of you may be having some issues using Instagram right now (🥲). We’re so sorry and are working as quickly as possible to fix.

Facebook’s latest issues come just days after the company’s worst outage in years, when every Facebook-owned service went down for more than six hours. The company later attributed the issue to a “faulty configuration change” that interfered with its DNS servers. “We’ve spent the past 24 hours debriefing how we can strengthen our systems against this kind of failure,” Mark Zuckerberg wrote in a statement on Tuesday.

But technical issues aren’t the only problems plaguing Facebook this week. Monday’s massive outage was also raised on the floor of the U.S. Senate this week, where lawmakers heard testimony from a whistleblower who said the company has routinely ignored researchers to prioritize profits and growth over users’ safety. Though Facebook has tried to downplay and discredit these claims, the resulting scrutiny has already forced the company to “pause” work on an Instagram Kids app and slow down work on other new projects.

Update 5:07PM ET: The issues affecting Facebook and Instagram should be over, and “and everything should be back to normal now,” according to a company spokesperson. The source of the outage was — once again — “a configuration change,” but the spokesperson said it was unrelated to the issues earlier in the week.

things have been fixed, and everything should be back to normal now. thank you for bearing with us (and for all the memes this week 🙃)