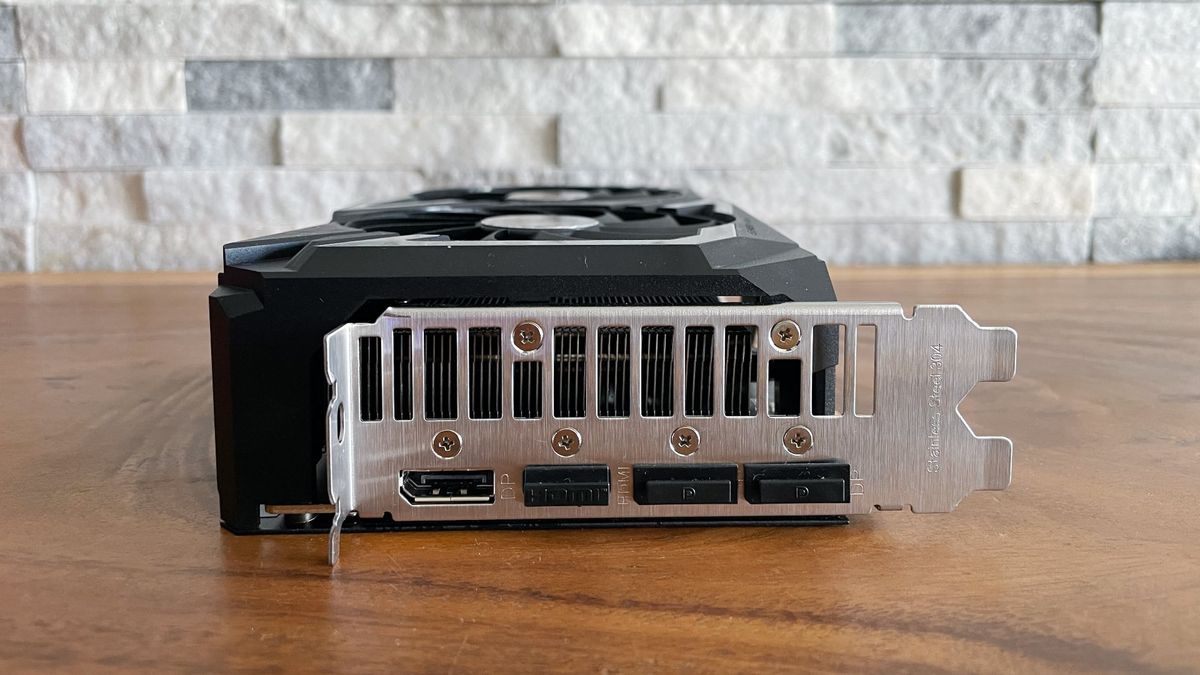 AMD’s Radeon RX 6600 is purportedly set to launch next week, and the graphics card has been spotted benchmarked in 3DMark, giving us another glimpse of the potential gaming performance on offer.

This leaked benchmark, flagged by leaker HXL on Twitter – as ever with any such spillage, take it with some skepticism – shows the vanilla RX 6600 in the Time Spy test hitting a graphics score of 8,155 (with an overall result of 8,612).

As VideoCardz, which spotted this, points out, compared to some other existing benchmarks (from Hot Hardware), the RX 6600 trails Nvidia’s RTX 3060 by around 350 points (meaning Nvidia is the best part of 5% faster).

VideoCardz also highlighted previously leaked figures which are supposedly from AMD’s own internal benchmarking, showing that over a raft of games, the RX 6600 appears to be roughly equal to the RTX 3060 – it was behind in some titles, and a little ahead in a few. Of course, potentially cherry-picked internal benchmarking scenarios need to be regarded with caution anyway (doubly so when it’s a leak).

The RX 6600 is expected to debut on October 13 according to the rumor mill, coming as a lower-priced counterpart to the existing RX 6600 XT. It’s believed to have 1,792 stream processors, and that’ll be the major point of spec differentiation compared to the XT version which has 2,048. Clock speeds will be slightly slower too, though, if the rumor mill is right (to the tune of 100MHz or so less for max boost), with the 6600 expected to pack 8GB of GDDR6 VRAM.

Analysis: Don’t write this GPU off yet, by any means

The leaked 3DMark result feels a little disappointing, assuming it’s genuine, but even if it is, then it’s still only one benchmark – and from a pre-release card at that (final drivers with optimizations will likely make a difference, for example).

What we also don’t know is the price, and as well as performance, this will obviously be key as to how the RX 6600 stacks up in terms of value proposition compared to Nvidia GPUs.

Unfortunately, the buzz on the grapevine is that pricing may not be so much on the favorable side, but let’s reserve judgement until we actually see the card released, hopefully next week if the rumors are right. At the very least, having more units of a good 1080p GPU out there will be a good thing, even if pricing – or the price retailers end up charging – isn’t all that enticing…