Windows 11 is killing game performance for PCs with AMD processors 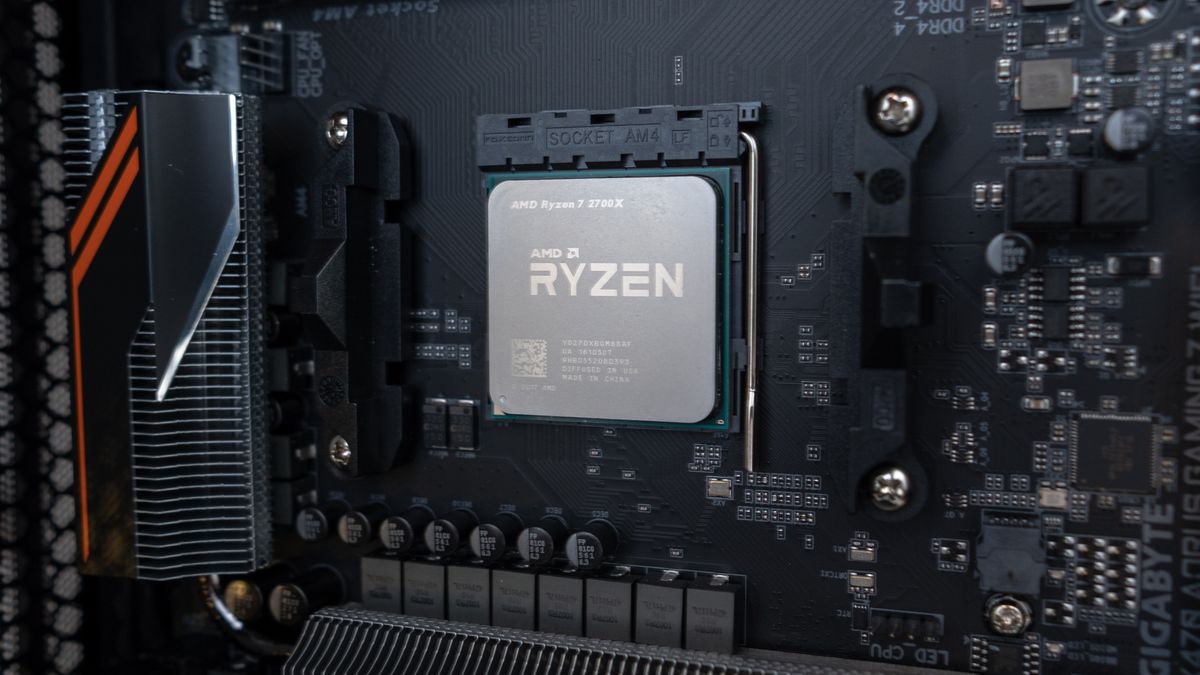 Windows 11 has an issue with AMD processors, Team Red has confirmed, and it could have a substantial performance impact with some games.

AMD made the warning via a support post on ‘Windows 11 performance variation in certain applications’, underlining that the issue is due to L3 cache latency potentially being around three times slower (cache is the small amount of very fast memory on-board the CPU).

As you might imagine, that’s bad news for apps and games which are particularly sensitive to this cache access time, and AMD estimates that broadly, all supported Ryzen CPUs under Windows 11 (and some newer Athlon models, plus Epyc chips) could slow down by around 3% to 5% in affected apps.

The rub is that slowdown could be worse with PC games, with around 10% to 15% of performance potentially being lost in what AMD calls ‘outliers’, specifically popular esports titles.

The good news? There’s already a fix for the problem underway and it’ll come as a Windows update in October – which could mean the patch may arrive with the cumulative update due next week (October 12).

A further issue highlighted by AMD is a performance flaw with UEFI CPPC2 (Collaborative Power and Performance Control 2) whereby that feature could fail to schedule threads successfully on the CPU’s fastest core (as it’s supposed to).

This gremlin may also affect apps which are “sensitive to the performance of one or a few CPU threads”, driving performance down a little, and the problem may be more evident in processors with 8-cores or more and TDPs above 65W.

Again, a solution is expected soon enough, and should be delivered at some point in October, also via a software update (presumably from AMD in this case, as Windows isn’t mentioned in the resolution to this second problem).

This is a nasty volley of technical hitches for early adopters of Windows 11 who run AMD Ryzen chips, but it’s gamers who are mostly going to suffer here, of course. Performance drops of just a few percent in apps won’t be realistically noticeable, but a frame rate loss in double figures percentage-wise is obviously a big concern for gamers who might dabble in those particular titles. A 15% slowdown in a competitive esports title where every frame and millisecond of reaction time are vital is definitely a big problem.

That said, those larger frame rate drops are in ‘outliers’ as AMD underlines – we’re guessing that could be high frame rate shooters, meaning those running CS:GO on massively high refresh rate monitors may be the most badly affected here – so some gamers may not see much difference overall.

Even then, this clearly reinforces the perception that this initial release of Windows 11 was rushed out too early, given other issues already flagged up like the memory leak bug, and networking gremlins that could affect gamers too.

We’ll repeat our previous advice on the topic of whether or not to upgrade from Windows 10 – don’t do it yet. It’ll take some time to iron out these issues by the sounds of things, so you’re likely best-off waiting until next month at least, for all the October patching to be done – and then tested to make sure it doesn’t break anything else as collateral damage (which has certainly happened in the past with Microsoft).