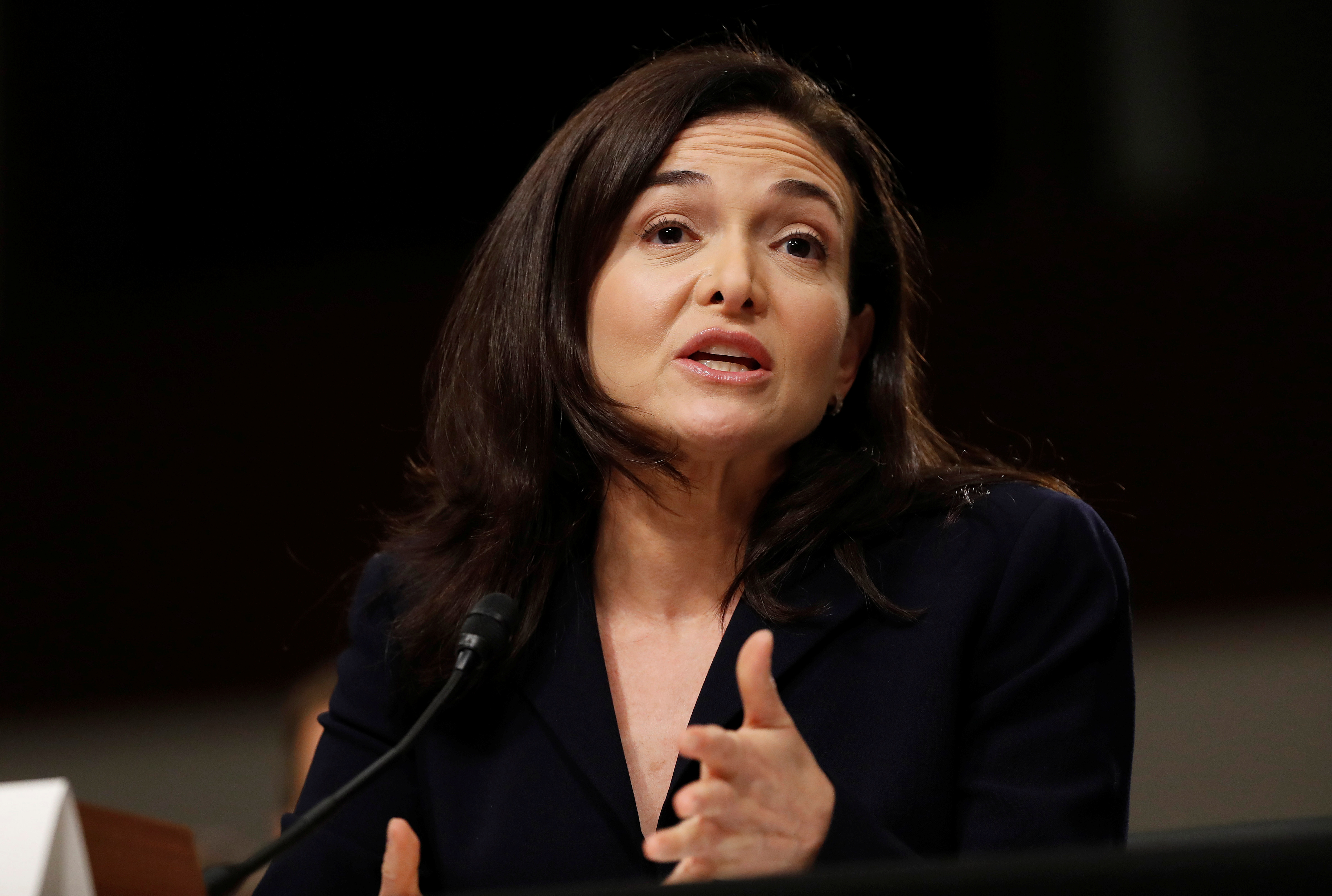 More than a decade after Aaron Sorkin and David Fincher dramatized the rise of Facebook with The Social Network, a new TV series will attempt to tell the story of the company’s more recent history. Per Deadline, production companies Anonymous Content and Wiip, best known for their work on Mr. Robot and Dickinson, are working on a show titled Doomsday Machine that will star two-time Emmy winner Claire Foy as COO Sheryl Sandberg.

Based in part on An Ugly Truth: Inside Facebook’s Battle for Domination, Deadline reports the series will cover everything from Facebook’s actions during the 2016 presidential election up to more recent revelations about its business. That includes recent reporting from The Wall Street Journal that showed Facebook has for years ran a program called XCheck, which has allowed high-profile users, including former President Donald Trump, to skirt its content moderation rules.

The timing of the announcement comes as Facebook faces increasing scrutiny from federal lawmakers. On Wednesday, whistleblower Frances Haugen told the Senate Commerce Committee Congress should regulate the social media giant. It also comes after the company went through an hours-long outage on October 4th that left people unable to access Facebook, Instagram and WhatsApp. In the aftermath of that event, there have been renewed calls from American lawmakers, including Representative Alexandria Ocasio-Cortez, to break the company up into smaller entities.