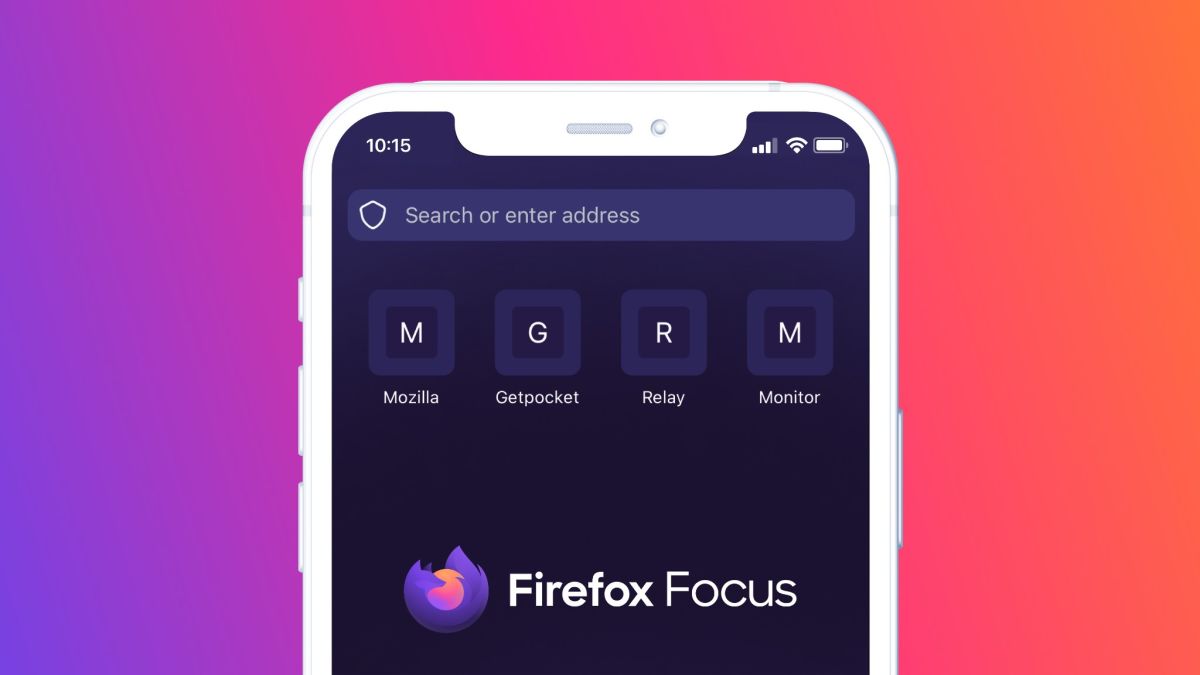 Since its launch back in 2015, Firefox Focus has made it simple for mobile users to do a super quick search free from distractions without having to open their browser. Now though, Mozilla has refreshed Firefox Focus to provide users with a simple, privacy by default companion app for both Android and iOS.

The company has given the app a fresh look with new colors, a new logo and a dark theme. However, Mozilla has also added a shortcut feature to Firefox Focus so that users can get to the sites they visit the most even more quickly.

When it comes to privacy, users of the app will see the privacy Tracking Protection Shield icon in Firefox Focus’ search bar which can be used to quickly turn individual trackers on or off by taping the shield icon. There’s also a global counter that shows all of the trackers the app has blocked.

Firefox for Android users will now be able to seamlessly access any of the passwords saved in the Firefox’s password manager on mobile. This means they’ll be able to log into any of their online accounts using their Firefox saved passwords without even having to open a webpage. At the same time, users will be able to leverage biometric security, such as their face or fingerprint, to unlock the app and safely access the credentials for their online accounts.

In addition to making it easier to access your saved passwords, now when you create an account for any app on your Android smartphone, you can also create and add a new password which will be saved directly into Firefox. From here, you can use this new password on both mobile and desktop when signing into the online account associated with it. Mozilla is also bringing the ability to autofill passwords on Android and users will be able to use any password saved in Firefox to log into their online accounts. However, if you have a Firefox account, then you’ll be able to sync all of your passwords across both desktop and mobile devices.

While Android users are getting these new password features first, they’ll be coming to Firefox for iOS later this year. If you want to secure your mobile device further, you can also sign up for Mozilla VPN and use the company’s VPN service to encrypt data sent from your smartphone.