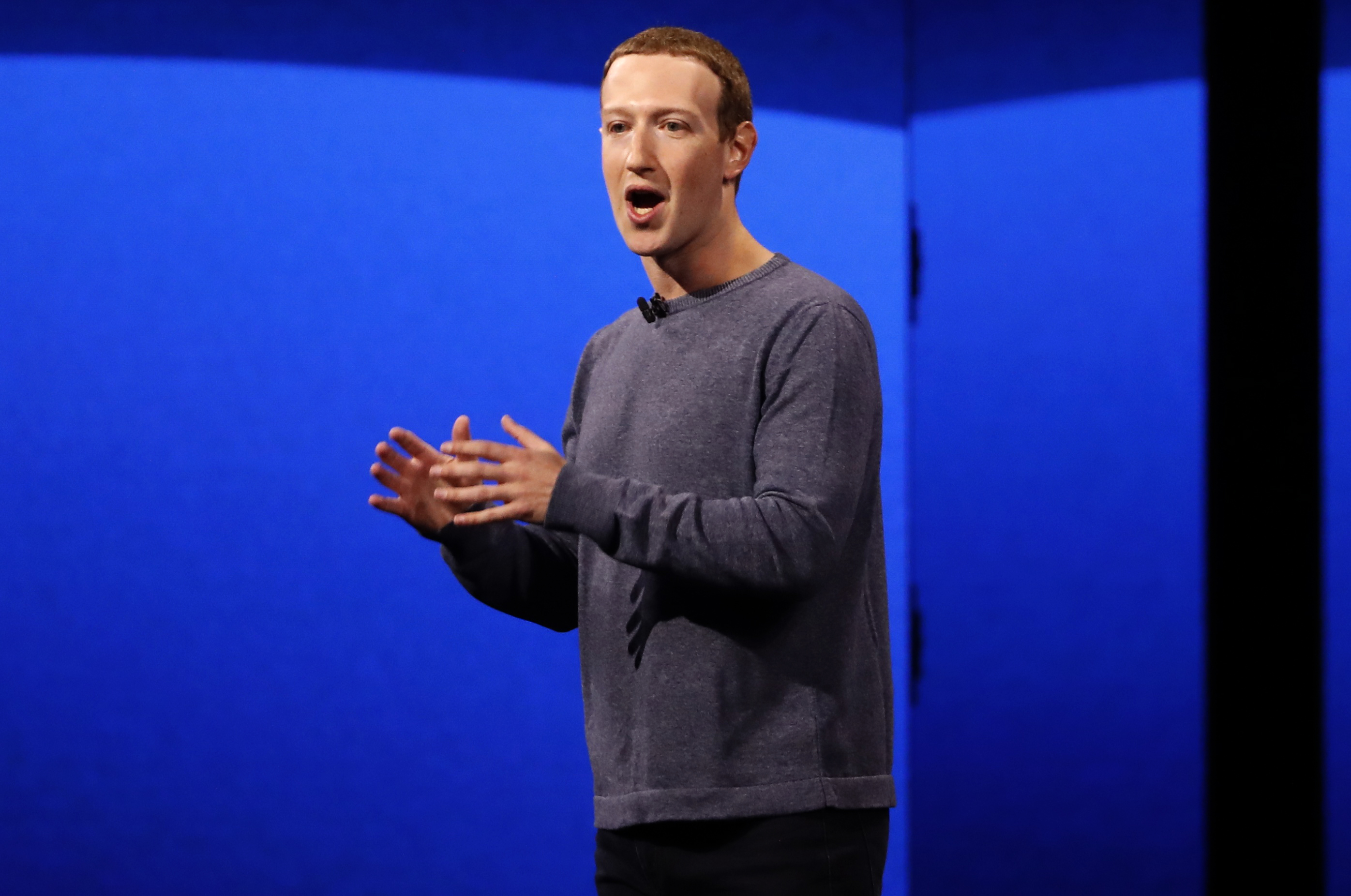 Facebook is once again asking a federal judge to dismiss the Federal Trade Commission’s antitrust suit against the social network. In a new filing, the company argued that the government “still has no factual basis for alleging monopoly power.”

The FTC originally filed antitrust charges against the company last December. A judge dismissed that complaint in June, saying the government’s case was “legally insufficient,” but gave the FTC a chance to refile. The FTC filed a new complaint in August. The amended complaint relied on the same arguments but was more detailed than the initial suit. In it, the government argued that Facebook used its acquisitions of WhatsApp and Instagram to quash rivals it viewed as an “existential threat.”
“The complaint alleges that after repeated failed attempts to develop innovative mobile features for its network, Facebook instead resorted to an illegal buy-or-bury scheme to maintain its dominance,” the FTC wrote in a statement at the time. “Lacking serious competition, Facebook has been able to hone a surveillance-based advertising model and impose ever-increasing burdens on its users.”

The judge has until November 17th to respond. Even if Facebook is successful in getting the new FTC suit dismissed, the company is still facing numerous other investigations into its policies and practices. European regulators have also opened an antitrust probe into the social network, and the UK’s competition watchdog is also reportedly investigating the company.Meanwhile, in the US, Facebook is still reeling from the fallout of a whistleblower who has provided thousands of documents to Congress and the Securities and Exchange Commission, which she says prove the company “chooses profit over safety.” The whistleblower, former product manager Frances Haugen, is scheduled to testify at a Senate Commerce Committee hearing Tuesday morning.