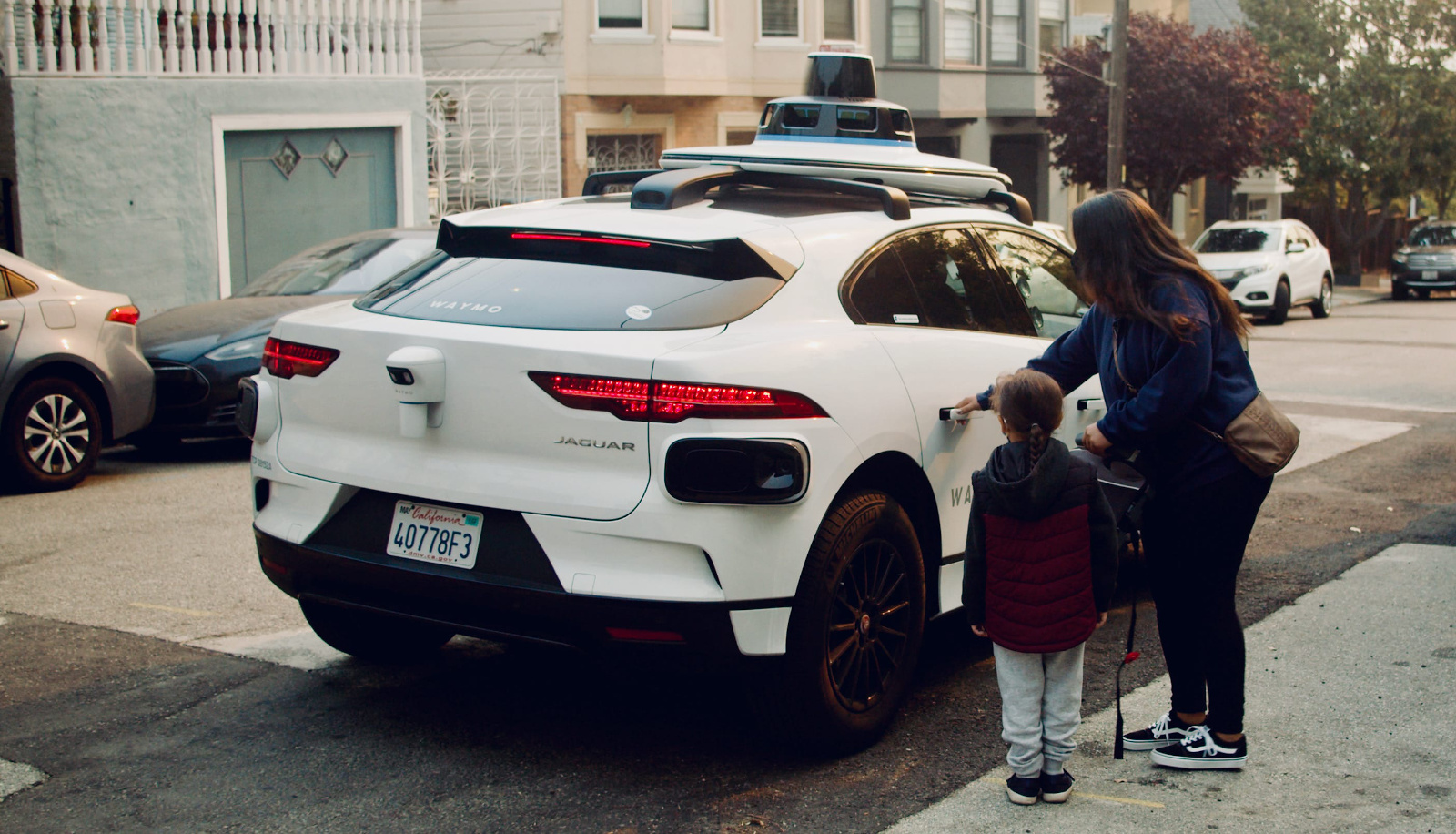 The California DMV has given both Waymo and Cruise permission to offer the general public autonomous vehicle rides — but only in certain parts of the state and under a set of conditions. Waymo applied for a deployment permit from the DMV back in January, while Cruise submitted its application in March. Now both companies only have to secure a deployment permit from the California Public Utilities Commission to be able to offer paid passenger rides in the state.

Cruise’s permit from the DMV would allow it to deploy five autonomous vehicles without a human driver for commercial services in designated parts of San Francisco. It can offer fully autonomous rides, because it was able to secure a driverless pilot permit from the CPUC back in June. The company’s vehicles can only take passengers between 10 AM and 6PM, can drive with a maximum speed of 30mph and are not allowed to operate in conditions worse than light rain and light fog.
Waymo’s permit, on the other hand, requires the company to put human drivers behind the wheel. Its vehicles can operate in parts of San Francisco and San Mateo counties with a speed limit of 65 mph. Like Cruise’s vehicles, they’re not allowed on the roads in weather conditions worse than light rain and light fog. When it applied for a permit with the DMV, it said it will deploy hybrid Chrysler Pacifica minivans and all-electric Jaguar I-Pace SUVs, which will operation around the clock.

As the DMV’s announcement notes, it has now approved three deployment permits in the state. The first company it approved was Nuro, which uses autonomous vehicles to make deliveries. Since Nuro’s vehicles won’t be shuttling human passengers, the company didn’t have to secure a permit from the CPUC to start its operations.