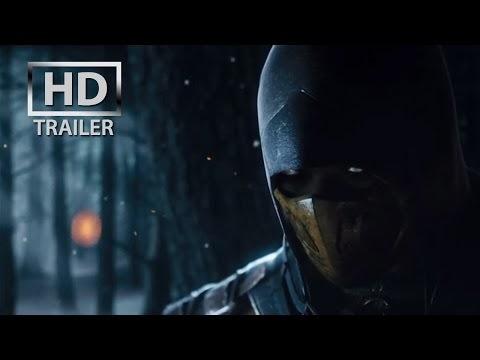 There is some good news for the Mortal Kombat game franchise as one of its installments titled Mortal Kombat X will be available on PlayStation Plus in October without any cost.

The subscriber will be able to get their hands on the free games from October 5.

Mortal Kombat X is one of the most beloved games and it received praise for its visuals, gameplay and storylines. It was released in 2015 and was followed by Mortal Kombat 11.

The project will be available in a catalogue of 20 games for those who buy PS5 consoles.

Read More: Do you know the man who played terrifying ‘Goro’ in Mortal Kombat?

Hell Let Loose was released in access back in June 2019 and was launched on PC a month later July. It will see its release on PlayStation 5 and Xbox Series X on the same day.

It is a team-based multiplayer shooter with the team side having 50 players maximum. Set in World War II, the players can join German forces and engage in battle against the US or Soviet Union or vice versa.

PGA Tour 2K21, also called PGA Tour 2021, got launched in the summer of 2020 and was praised by the gaming industry. It had an impressive robust career mode along with a rotating lineup.