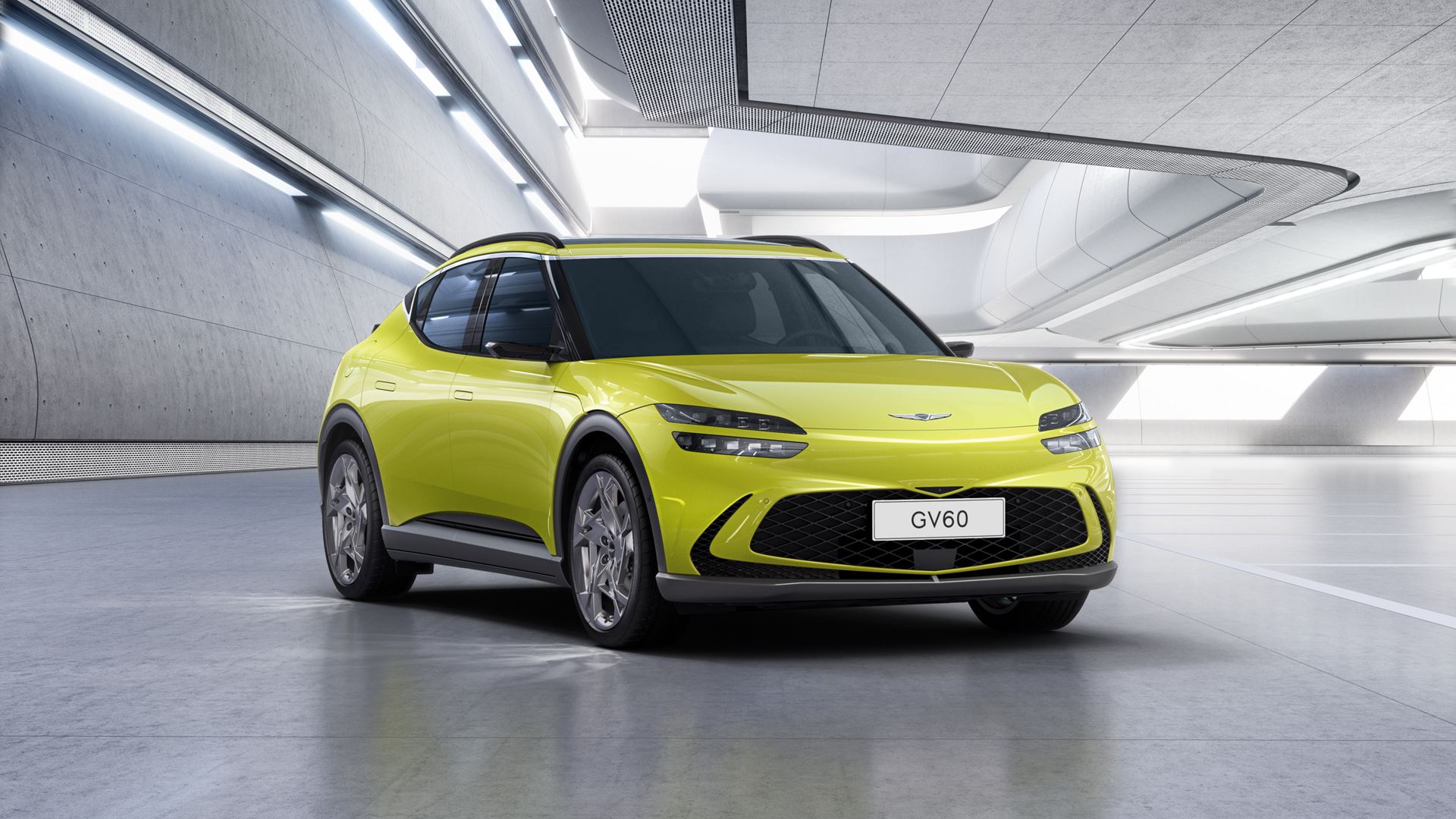 First announced back in January at Samsung’s Galaxy S21 event, Hyundai revealed on Thursday that its upcoming GV60 crossover will be the first to work with the phonemaker’s newfangled Digital Key — at least for GV60 owners living in Korea.

The Digital Key utilizes NFC and ultra wideband (UWB) technologies to grant drivers passive access to their vehicles — that is, so long as your Galaxy phone is in your possession, the vehicle will open automatically as you approach. The key can also be shared with “family and friends” according to a Thursday media release from Hyundai, though they’ll need to own a Galaxy S21+ or Ultra, Note20 Ultra, or a Z Fold 2 or 3 for it to work. The system is designed to run on Android 12 and later, assuming your phone has a UWB chip, though it will also operate via NFC if you don’t.
Hyundai touts Samsung’s embedded Secure Element (eSE) in terms of data protection and notes that the UWB-based transmission system is highly resistant to interception, cloning or jamming. Whether that security scheme will stand up to a mugger bonking you on the head, then taking your phone and your car remains to be seen. The digital key feature is expected to launch in Korea by the end of this year.

Google announced back in May that it planned to begin offering its own digital key system — separate from what Samsung has developed — on “select Pixel and Galaxy phones” with UWB capabilities. We’ve now seen UWB in the Galaxy, does that mean the Pixel 6 could offer it as well?